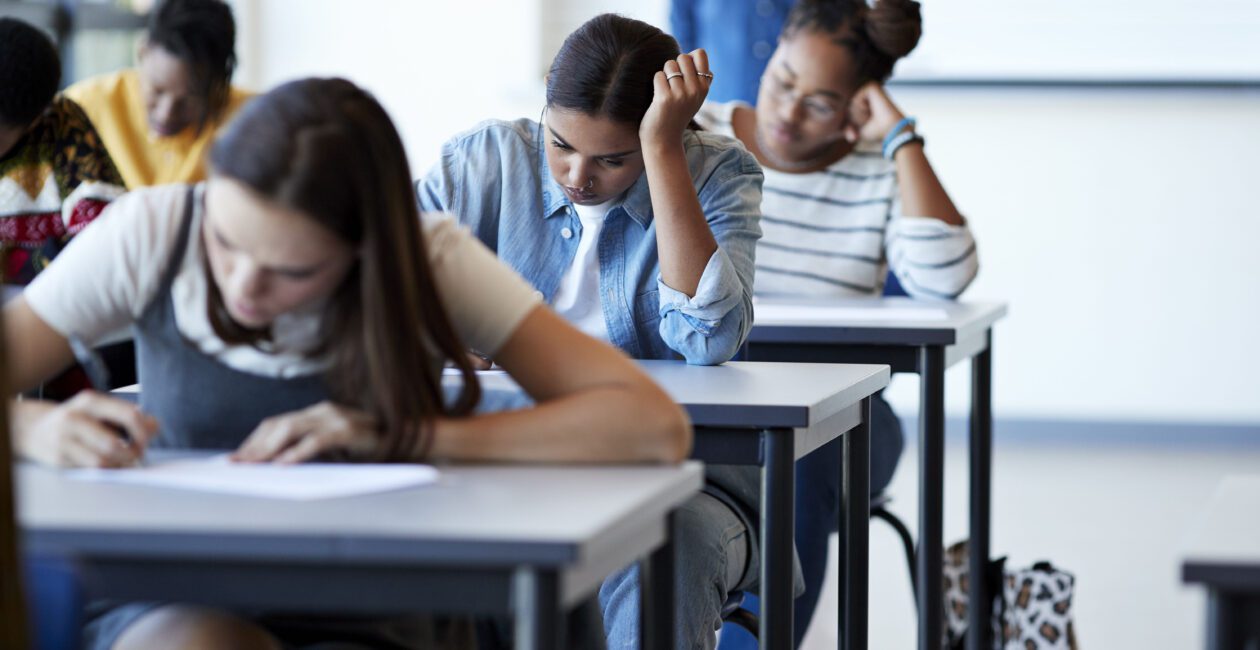 Critical theory, an ideology that has dropped deep roots into America’s most powerful institutions, is opposed to the very foundation of Western civilization.

This is according to a group of panelists on a Heritage Foundation webinar on Monday, who laid out what critical race theory is, how pervasive it has become, and what needs to be done to stop it.

Mike Gonzalez, a senior fellow at The Heritage Foundation and author of the new book “The Plot to Change America: How Identity Politics is Dividing the Land of the Free,” laid out the development of critical theory, which had its origin in Germany in the 1930s and was further developed into critical race theory in the 1970s.

Critical race theory combines Marxist theories of oppressor versus oppressed with the lens of race. It ultimately defines all history and human interactions as a perpetual racial conflict.

“Critical race theory and its parent, critical theory, are rooted in a worldview that wants to dismantle social and governmental norms,” Butcher said.

While racism and other prejudices still and will continue to exist, Butcher said this does not mean that we don’t have to ignore the intolerance and “dogmas” of critical theory.

“Critical theory is not a sympathetic perspective with policy goals that lead to racial reconciliation, freedom, and opportunity,” Butcher said. “It’s talking about subjugation and retribution.”

Proponents of critical theory, Butcher explained, even acknowledge that their ideas counter the values of the Enlightenment and classical liberalism, which were essential elements of the American founding.