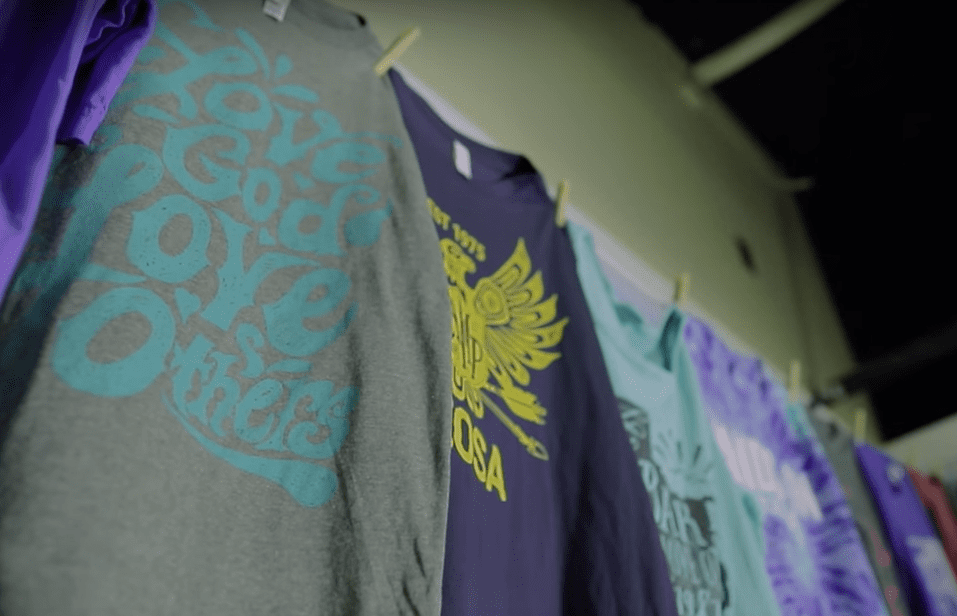 A Kentucky appeals court issued a ruling Friday that affirms a Lexington printer’s freedom to decline orders that would require him to promote a message in conflict with his religious beliefs.

In 2014, the Lexington-Fayette Urban County Human Rights Commission ruled that Blaine Adamson of Hands On Originals must print messages that conflict with his faith when customers ask him to do so. Alliance Defending Freedom attorneys appealed the order to the Fayette Circuit Court, which reversed the commission’s ruling and affirmed Adamson’s freedom to live according to his faith. The commission then appealed that decision to the Court of Appeals in Lexington-Fayette Urban County Human Rights Commission v. Hands On Originals.

“Americans should always have the freedom to believe, the freedom to express those beliefs, and the freedom to not express ideas that would violate their conscience,” said Campbell, who argued before the appeals court in December of last year. “Today’s decision is a victory for printers and other creative professionals who serve all people but cannot promote all messages. It is also a victory for all Americans because it reassures us all that, no matter what you believe, the law can’t force you to express a message in conflict with your deepest convictions.”

In 2012, Adamson declined to print shirts with a message promoting the Lexington Pride Festival, an event that the Gay and Lesbian Services Organization hosted. Although he declined to print the shirts because of the message that would have been on them, he nevertheless offered to refer the GLSO to another printer who would have made the shirts. Unsatisfied, the GLSO filed a complaint with the commission—despite eventually receiving the shirts for free from another printer.

The appeals court opinion written by Chief Judge Joy A. Kramer found that Adamson did not engage in unlawful discrimination. She explained that no evidence demonstrates that Hands On Originals “refused any individual the full and equal enjoyment of the goods, services, facilities, privileges, advantages, and accommodations it offered to everyone else because the individual in question had a specific sexual orientation or gender identity.” In fact, Adamson regularly does business with and employs people who identify as LGBT.

The concurring opinion by Judge Debra Hembree Lambert says that Hands On Originals is protected by Kentucky’s Religious Freedom Restoration Statute, and that Adamson has the right under that law to operate his business consistently with his “sincerely held religious beliefs.”

“We commend the court’s ruling, which upholds the First Amendment’s promise that everyone, including businesses and their owners, can decide for themselves the ideas and beliefs that they choose to express,” added Bryan Beauman of Sturgill, Turner, Barker & Moloney, PLLC, of Lexington. Beauman, one of nearly 3,200 attorneys allied with ADF, is co-counsel for Adamson and Hands on Originals.

This is an example of why I contribute regularly to the Alliance Defending Freedom (ADF) and encourage others to consider doing likewise.

It is heartening to see that religious liberties and free speech are being observed in some areas of the country. There have been numerous states where the same liberties are being trampled upon by both LGBT zealots as well as the government entities that should be preserving individual rights.