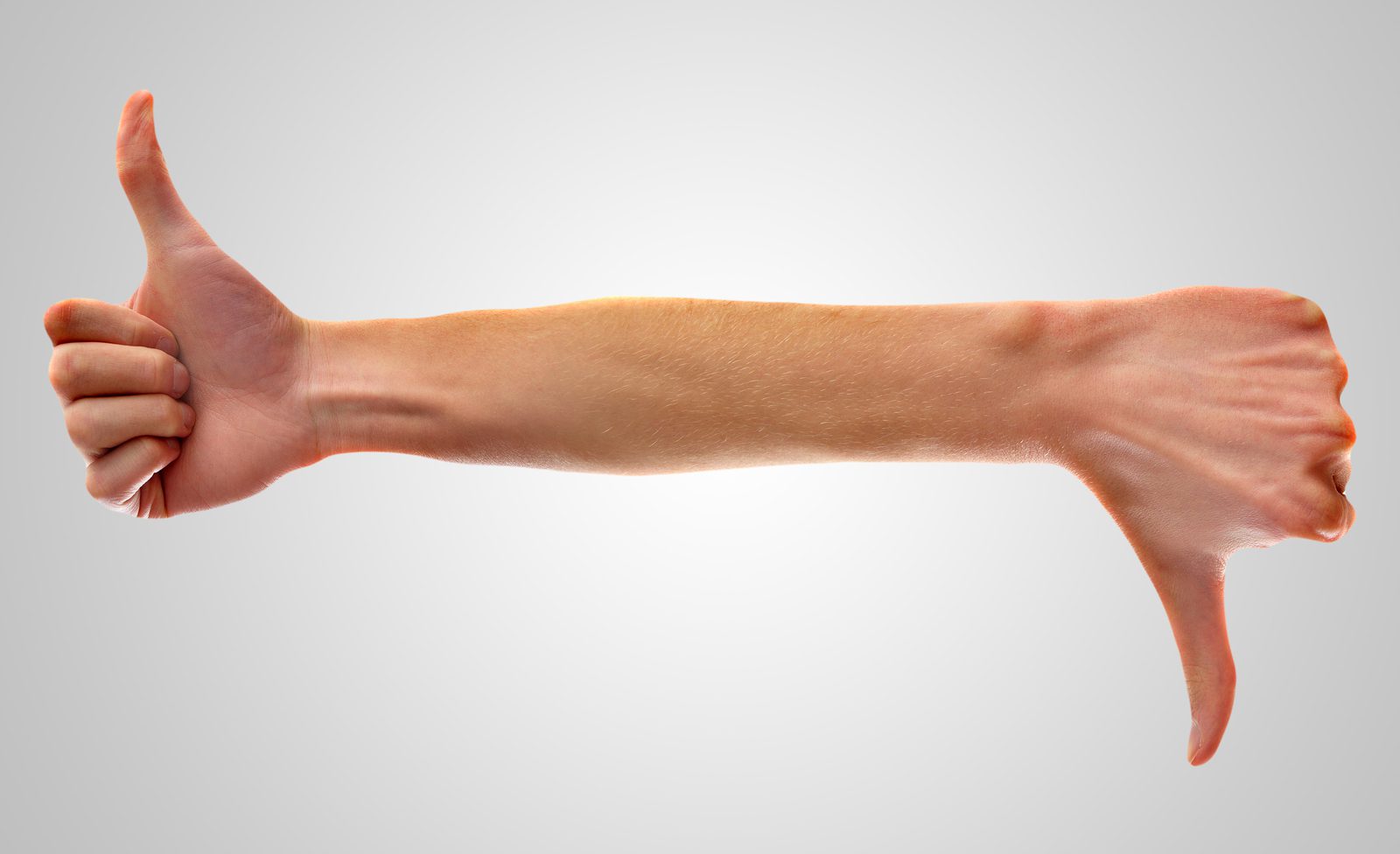 I walked into a local community library and saw a sign. It said, “If you are illiterate, call . . .”

I couldn’t help wondering, “If a person was illiterate, how could they read the sign and know that they were supposed to call?” I pointed that fact out to the librarian, and she laughed. She said she had never thought about it. She decided she would call the number and mention it to them.

Recently our internet service quit working. I tried everything on my end to get it to work, but to no avail. Finally, I called the internet provider and asked if there was a problem on their end. The technician sounded exasperated.

“I am so sick of people calling,” he said. “I sent out an email telling everyone that our system was down. I wish people would check their email.”

“And how are we supposed to do that when our internet is down?” I asked.

Suddenly the technician was very quiet. He sounded sheepish when he finally answered. “I never thought of that.”

But the biggest contradiction I have probably seen was years ago when the internet was new. I had worked for a government contractor doing programming of internet related technologies. This was some time before the internet became widely known. Later I became the internet director at the university. Because of my experience, I was contacted by a book company editor and asked if I would review a new type of electronic book they were releasing. They were willing to pay me five hundred dollars, so I agreed.

I didn’t read more than the first chapter. The contradiction in it drove me crazy. When I wrote my review, I asked, “If a person doesn’t know how to do the things in the first chapter, how can they get on the internet to read the book?” In all, I only spent about a half hour. I felt guilty about the short amount of time for that amount of money, so I told them they didn’t have to pay me.

A couple of weeks later, I received a check from the editor, along with a letter. It said, “Thank you, Mr. Howard, for your review. We had that book reviewed by about a dozen people within our company, and everyone thought it was amazing. I know it sounds crazy, but not a single reviewer considered how contradictory it was that a person would already have to know how to use the internet to access an online book about how to use the internet. I know you said I didn’t need to send the money, but you saved us from an embarrassing mistake, and that is well worth it.”

Five hundred dollars for a half hour of work felt almost like a contradiction, too. But I decided if it was, it was one I could live with.

I love your stories. I hope you can keep coming up with them for a long time. Keep up the good work.