Come, Follow Me for Sunday School: “This Is the Spirit of Revelation”, Doctrine and Covenants 6-9 | Meridian Magazine 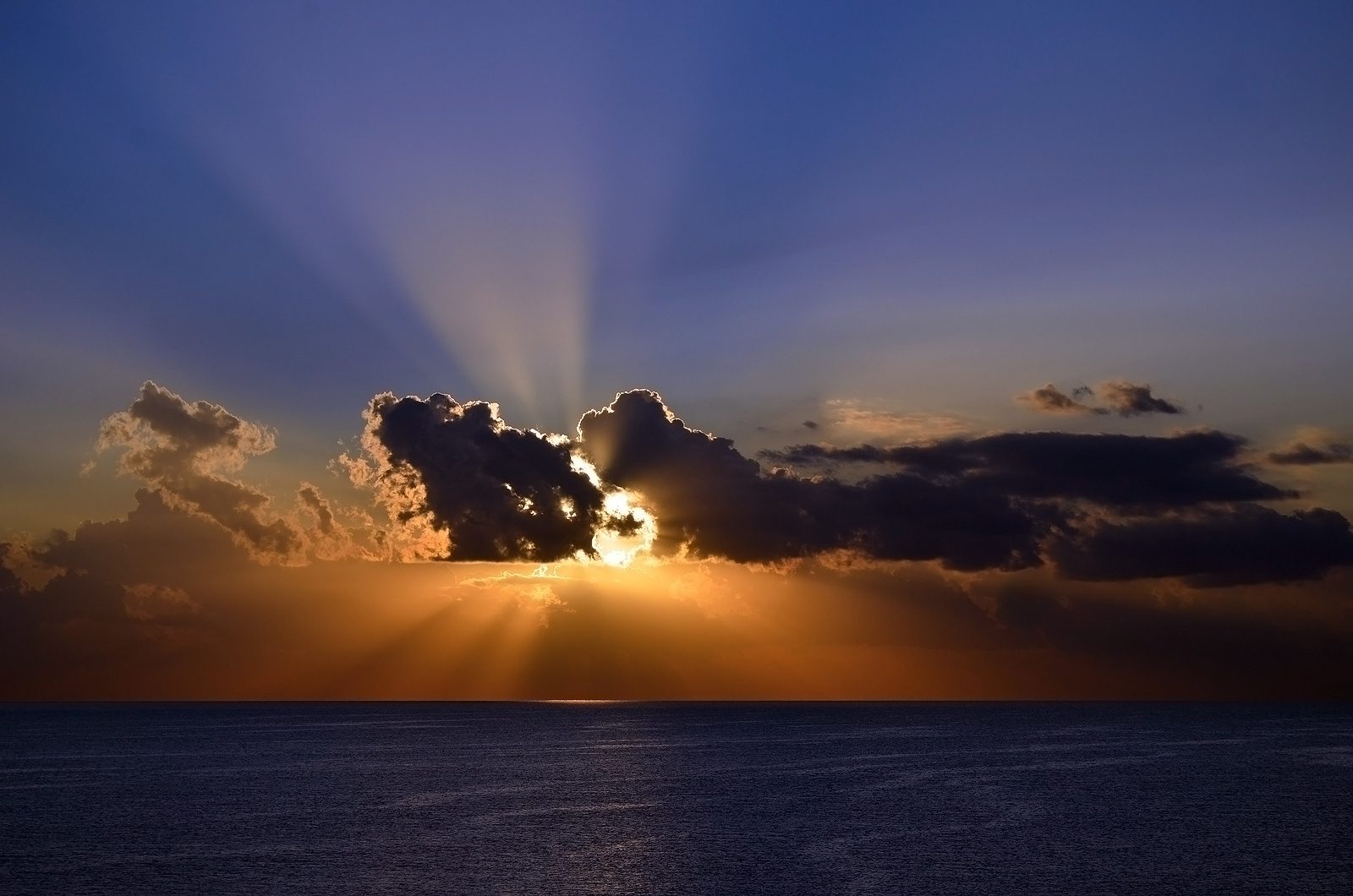 As a centerpiece in the Passover story, Moses’ parting of the Red Sea holds a special place in the hearts of Jewish families the world over, and has done since the Exodus itself. Yet, as with many Bible stories, the legends surrounding what happened at edge of the Red Sea and beyond offer more detail than the accounts we have in the Standard Works.

And although many of these tales are considered little more than legend even amongst the most orthodox of rabbis, they are legends with a grain of truth—and truth, no matter its source, has but one Source and can always set us free.

The tale is told, the rabbis say, of when Moses parted the Sea. The moment Moses spoke to bring about this miracle, to those who stood nearby, nothing happened. And as the Israelites waited for at least some change to come over the tide, they were all of them disappointed.

But before they despaired, a man whom the rabbis call Nachshon stepped into the water.

Another step and he was up to his waist.

A moment more and the only part of him above the water were a pair of nostrils taking in a final breath before another step.

Suddenly, the earth shook, the waves retreated and the sea began to part. But this was not the end of Nachshon’s courage. For unlike the movies, the rabbis further describe how the sea was parted. It was not a straight shot, they say, but full of twists and turns. And it was Nachshon who led them, fearless, around every darkened corner until at last they arrived safe on the other side having crossed a sea on dry ground.

In Doctrine and Covenants 8, the Lord describes how the spirit of revelation is to work in our lives. At the end of His brief description, He states that, “this is the spirit by which Moses brought the children of Israel through the Red Sea on dry ground.” Now, we have no way of knowing whether Nachshon was real or just a colorful character embellished by some old rabbi’s creative musings. But there is a principle these two sacred texts have in common.

The principle by which Moses brought the children of Israel across the Red Sea on dry ground is, as described by the Lord in Section 8, that He “will tell you in your mind and in your heart, by the Holy Ghost, which shall come upon you and which shall dwell in your heart.”

Nachshon from our story is a perfect example of someone who lived this principle of revelation. He knew Moses was a prophet. He’d had experiences with the power of Heaven through the Lord’s prophet that had given his mind reason to believe and had given his heart a place to stand firm. So, he moved forward knowing in his mind that there was precedent for such a miracle and knowing in his heart that this one would be, too.

As we seek to, as President Nelson described it, “grow into the principle of revelation,” may we be as brave as Nachshon. When the waters of doubt come over us and threaten not just to destroy some metaphorical peace, but actually push us to the wall of faith with nothing but a pair of desperate nostrils stretched over the water, let us, as Nephi of old, remember in whom we have trusted (see 2 Nephi 4) and put our trust in Him into action.

When Oliver Cowdery was living with Joseph Smith’s mother and father, he learned of the Prophet and of all the Restoration promised. He listened, asked questions and pushed old Father Smith until his initial hesitancy gave way to full and open conversation day after day. With a mind honed by study that only a schoolteacher like him would understand, Oliver used his mind to search out the truth of these wondrous claims and in so doing began himself to grow into the principle of revelation.

But that was not all. It was during that time of intense searching that the Lord visited him—not with fire, nor with angels, but with peace—not as the world giveth, but as only He can give. And it was this feeling that dwelt in the heart of our friend Oliver until he had the courage to go to Joseph and help him translation.

And when the waters of adversity came up to his proverbial nostrils, he nearly came to forget that feeling that had come to dwell so comfortably (or uncomfortably, as the case may be) in his heart. It was then in the throes of self-doubt that the Lord asked Oliver about that peace.

“If you desire a further witness,” said the Lord to Oliver, “cast your mind upon the night that you cried unto me in your heart, that you might know concerning the truth of these things. Did I not speak peace to your mind concerning the matter? What greater witness can you have than from God?”

Oliver had never told anyone about that peace he felt. But the Lord knew and so reminded him of it through Joseph, His prophet.

So, when the trials came, even when things didn’t work out exactly as he’d hoped they would, he kept moving forward like Nachshon of old into the unknown.

This is the principle whereby Moses led the children of Israel across the Red Sea: faith, hope, courage and a trust in God to speak to our minds and our hearts.

So, let us learn from Oliver and Nachshon. Trust in God to speak to us. He certainly will.

Trust yourself to hear Him. And if you try, even if only to step into a puddle in lieu of a Red Sea, He will speak and you can hear Him.

I appreciated how you cited President Nelson saying that one could grow into the principle of revelation (Jan 2021 Liahona). As I understand it, this comes from the following Joseph Smith quote. “A person may profit by noticing the first intimation of the spirit of revelation; for instance, when you feel pure intelligence flowing into you, it may give you sudden strokes of ideas, so that by noticing it, you may find it fulfilled the same day or soon; (i.e.) those things that were presented unto your minds by the Spirit of God, will come to pass; and thus by learning the Spirit of God and understanding it, you may grow into the principle of revelation, until you become perfect in Christ Jesus.” https://www.churchofjesuschrist.org/study/manual/teachings-joseph-smith/chapter-10?lang=eng