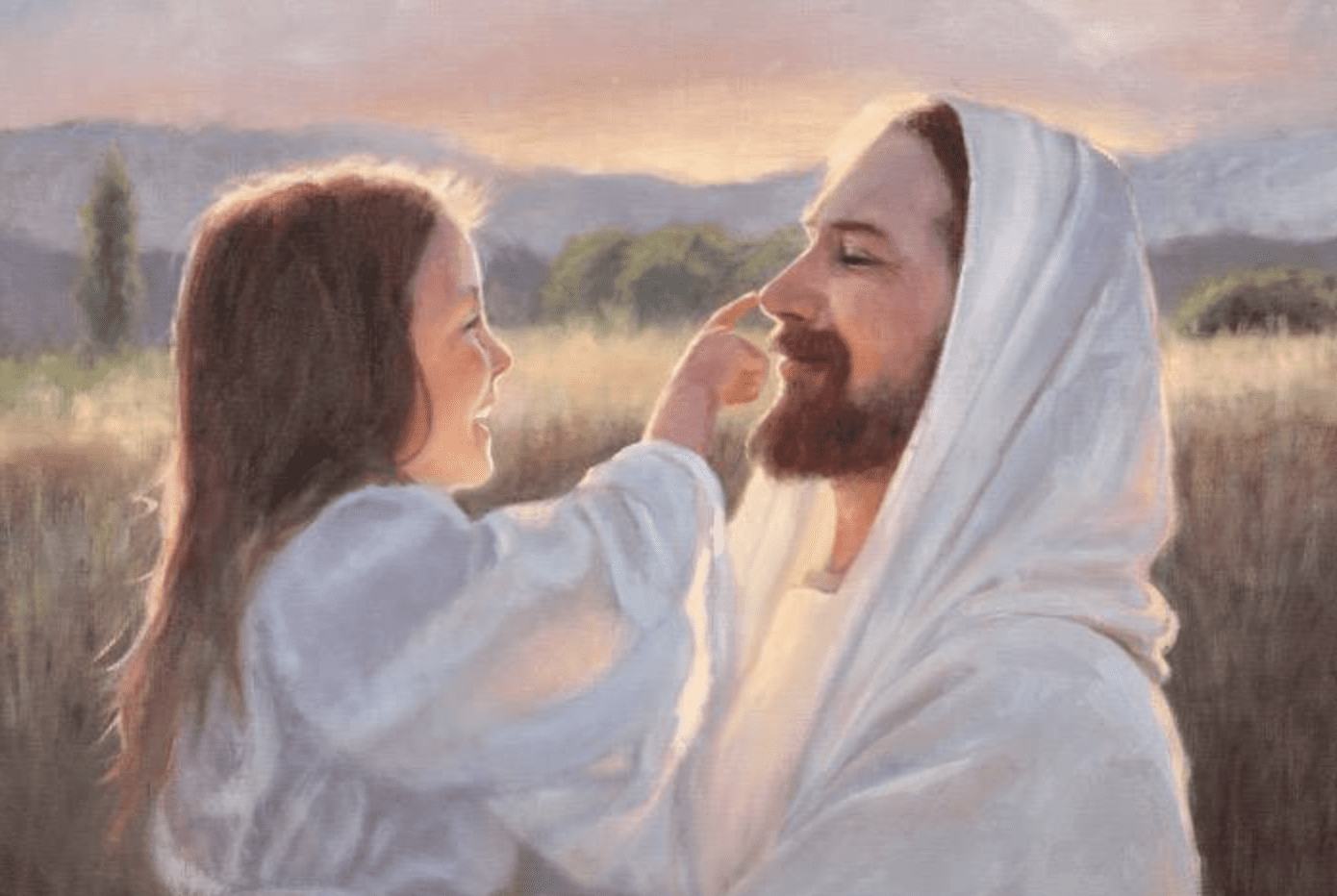 Come, Follow Me for Sunday School: Lesson Helps for John 7-10

It was my final lesson with the students at Osher Shlomo synagogue and Rabbi Fink was answering questions one last time. On Thursday afternoons like that one, we often took a break from the usual rigors of our daily study and barraged Rav Fink with all the questions we’d had to put off the rest of the week. That day in particular we lingered on a single topic: the Messiah. And as everyone in the room but me was still waiting for His first appearance, they asked the same question again and again: How will we recognize Him when He comes? How will he dress? What will He look like?

Crowded with questions, Rav Fink listened patiently until overcome he sighed, adjusted his spectacles, and smiled as that elusive answer came. “Long ago,” he said, “as I sat in a lesson just like this one, my rabbi was asked the same question. This is what he said: when Messiah comes, He will appear differently to everyone. If you think He should be dressed in a black suit and tie, He will be. If you think he should have a beard, He will. In short, He will appear to every person who’d waited for Him dressed and looking just like each and every one of them had thought He would. In this way,” he finished, “he will fulfill all our hopes and spoil none.”

While it is beautiful to think of the Messiah having such power, one of the central messages of the New Testament, especially of this week’s chapters, is that Christ doesn’t simply become whatever we want Him to be. “Draw near unto me,” He beckons, “and I will draw near unto you,”[1] not, “Oh, no, you stay right there exactly as you are, and I’ll change to make things more comfortable for you.” Nope. Elder Holland put it this way: “‘Come as you are,’ a loving Father says to each of us, but He adds, ‘Don’t plan to stay as you are.’”[2] In short, while Christ “is the same yesterday, today, and forever, and in him there is no variableness neither shadow of changing,”[3] when we choose Him, we choose to change, not the other way around.[4]

But many in the Savior’s day didn’t see it this way. Some had even cooked up their own ideas about who the Messiah should be, rather than preparing themselves to recognize who He unapologetically would be as He dwelt among them. Some in John 7 thought that it was a bad idea for the Lord to stay away from those who wanted Him dead. When He repeatedly told them it wasn’t His time, they pushed back, saying, in essence, “Get out of here. Go back to Judea so that everybody can see all the cool stuff you’re doing. You can’t stay in hiding and expect people to know about you. So, if you’re gunna do miracles, why not do them in front of a lot of people instead of hiding?”[5]

For whatever reason, these guys thought they could, or maybe even should, tell Jesus how He should do His job. Maybe even worse, they might have been trying to get Him to fit the “Messiah-mold” they’d created for themselves. Later on, when some of these same people were trying to decide whether Jesus was the Christ, they came across a couple other roadblocks. First, how could the Messiah be from the Galilee? Like the Apostle, they wondered whether any good thing could come out of Nazareth. When they found out that he had not studied in the “right” places, they questioned Him again. How could the Messiah not be a great scholar with all the formal credentials the rabbis could offer?

When He spoke a little too clearly about how He was the Messiah, they were upset and wanted to stone Him.[6] And when He taught a little too vaguely about His divine mission, they were upset again, asking, “How long dost thou make us to doubt? If thou be the Christ, tell us plainly.”[7] Of course, He’d already told them, but to be honest, I’m not sure it was about how he taught. No matter what He did, whether he was clear as crystal or spoke in apparent riddles, it seems like He just wasn’t what they were looking for.

We’re not so unlike these people, you know. In our day, however, it’s not so much about guessing what the Messiah will be like when He comes. It’s more about what He is like with us today. Elder Holland put it this way:

Sadly enough, my young friends, it is a characteristic of our age that if people want any gods at all, they want them to be gods who do not demand much, comfortable gods, smooth gods who not only don’t rock the boat but don’t even row it, gods who pat us on the head, make us giggle, then tell us to run along and pick marigolds. Talk about man creating God in his own image![8]

What the Savior came to do was anything but comfortable—both for Him and for those who chose to follow. Those who sought ease were offended when they found none. Those who sought hyper-intellectualism in a scholarly Messiahship were disappointed and left. And those who sought a warrior to tear down the Romans and establish Israel on high in the world’s eyes were perhaps most dejected of all.

Do we recognize Him today? Do we hear His voice, as sheep to the Shepherd? Or do we succumb to the same temptation that the ancient Jews did, hoping to hear what we want, how we want, blind all the while to what’s right in front of us? The Lord has more ways of communicating with us today than ever before: prophets, apostles, the scriptures, Priesthood blessings and the Gift of the Holy Ghost, to name just a few. Will we wait for Him to say what we want just the way we want to hear it? Or will we let Him work a mighty change in us, that we might hear His voice more clearly and come unto the Good Shepherd as his sheep of old?

Thank you for this wonderful story and the important principle you taught. I am interested in hearing more about your time at Osher Shlomo synagogue. When were you there? How long did you study there?

Excellent article. Thanks for framing the importance of our personal perspective so well. And live the quotes!