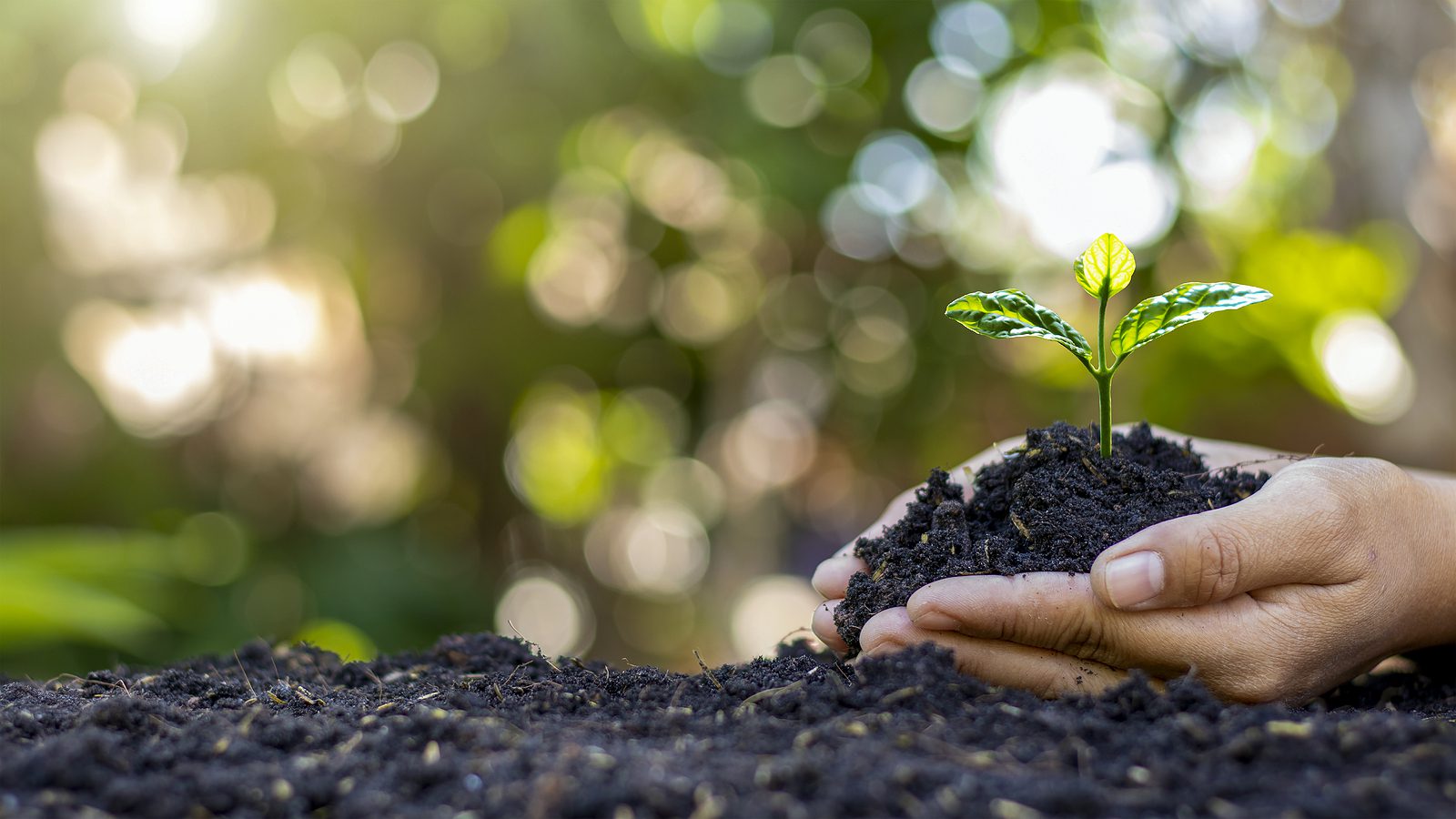 Come, Follow Me for Sunday School: “Jesus Christ Will Gather His People”, Doctrine and Covenants 29

Like many other sections of the Doctrine and Covenants, Section 29 came from questions—questions about the gathering of Israel, the Second Coming and the specific circumstances of the fall of Adam and Eve, to name only a few. But this section in particular came in the midst of an even more pressing question than these, namely, that of who could receive revelation for the entire church.

At the same time this revelation was received, a man named Hiram Page had begun to receive and make known revelations he had received regarding the destiny of the kingdom and people of God in the early Church. Some prominent members of the Church including Oliver Cowdery and the Whitmer family had already accepted these ideas as true revelations from which members in the Kingdom of God could and indeed should learn much. But, as this section describes, simply being eager to learn is not enough. If we are to grow and progress in our collective and individual quests for further light and knowledge, we must begin to do so in the Lord’s way.

First and foremost in our approach to learning and revelation (and I’m not yet convinced that there is a significant difference between the two terms if approached in a spirit of holiness), we must look to the Lord in all our learning. “Listen to the voice of Jesus Christ,” this section begins, for it is He and He alone who not only has wrought the Atonement for our sins and so has the power to forgive, but also has the ability to make the unique promise from verse 6, “Whatsoever ye shall ask in faith…ye shall receive.” As soon as we lose sight of Christ as the center and foundation of our quest for further light and truth, we run the risk of walking a path that, in the end, may not lead to light or truth at all.

As an addendum (but only an addendum) to our focus on the Lord in seeking revelation, if we would hear His voice, we must listen to those authorized to speak to the world on His behalf. That lesson had yet to be learnt at the time this revelation was given, for the members of the early Church had begun to listen to the revelations of another as though he were the prophet. As the Lord said in Doctrine and Covenants 1:38, “What I the Lord have spoken, I have spoken, and I excuse not myself; and though the heavens and the earth pass away, my word shall not pass away, but shall all be fulfilled, whether by mine own voice or by the voice of my servants, it is the same.” If we tether our search for the light of truth in the living Light of Truth (that is, Jesus Christ), we cannot go astray—whether the words to which we pay heed come from His mouth or that of His servants, it is the same.

Not long ago, I was studying for my doctoral degree at a prominent university overseas. After I had studied there for a couple of years, I became good friends with a new student there named Jeff. He and I shared many long talks about what we were learning in our respective programs, but one of those talks has stuck with me in the few short years since that time. As we were walking to the library, he said quite simply, “Isaac, isn’t it great to be looking for truth in a place like this?” In answer, I asked him, “Jeff, I know you and I are seeking truth, but do you really think the professors here are, too?” “Of course!” he almost shouted back. “What else would they be doing?”

So, I invited him to ask his professors whether they were in the business of searching for truth and asked him if we could talk about it the next day. A short time later, we sat down to lunch and, not to my surprise, he didn’t look too happy.

Looking down at his plate, he sighed. “They said they weren’t here for truth at all. They were here to make connections and have meaningful conversations. That’s all.”

This, we thought, was not what the Lord intended for our mortal learning journey. “Know this,” the Lord says in 1 Timothy 3, “…that in the last days perilous times shall come…men shall be lovers of their own selves…Ever learning, and never able to come to the knowledge of the truth.”

Verse 45 of Section 29 says it a bit differently: “For they love darkness rather than light, and their deeds are evil, and they receive their wages of whom they list to obey.”

If we are to learn in the light of truth from the Light of Truth, we cannot pretend to endlessly learn but never arrive at a principle of truth, satisfied to only ever make connections and have conversations laden with meaning but devoid of real change and growth. We must, instead, after making these connections and having such meaningful conversations, take the next and most important step—that is, to change what we must in order to live in accordance with the principle of truth we have discovered through them. Otherwise, we are engaged in little more than planting neat and comely rows of cheese puffs, destined neither to grow nor change forever.

But even one seed—a single seed—with the potential to change, grow and become a well of living waters springing up to everlasting life within us is worth more than endless acres of those puffs. So, as we seek learning by study and faith in whatever realm of light and truth the Lord has revealed to us, let us do as those who sought the knowledge in this section did all those years ago, that is, ask with a sincere heart to know the truth, with real intent to change, believing that if we do the Lord can help us become something greater than we otherwise might have been only making cheese puff connections and conversations on our own.