Come, Follow Me for Sunday School: “Hope Where Once Was None” | Meridian Magazine 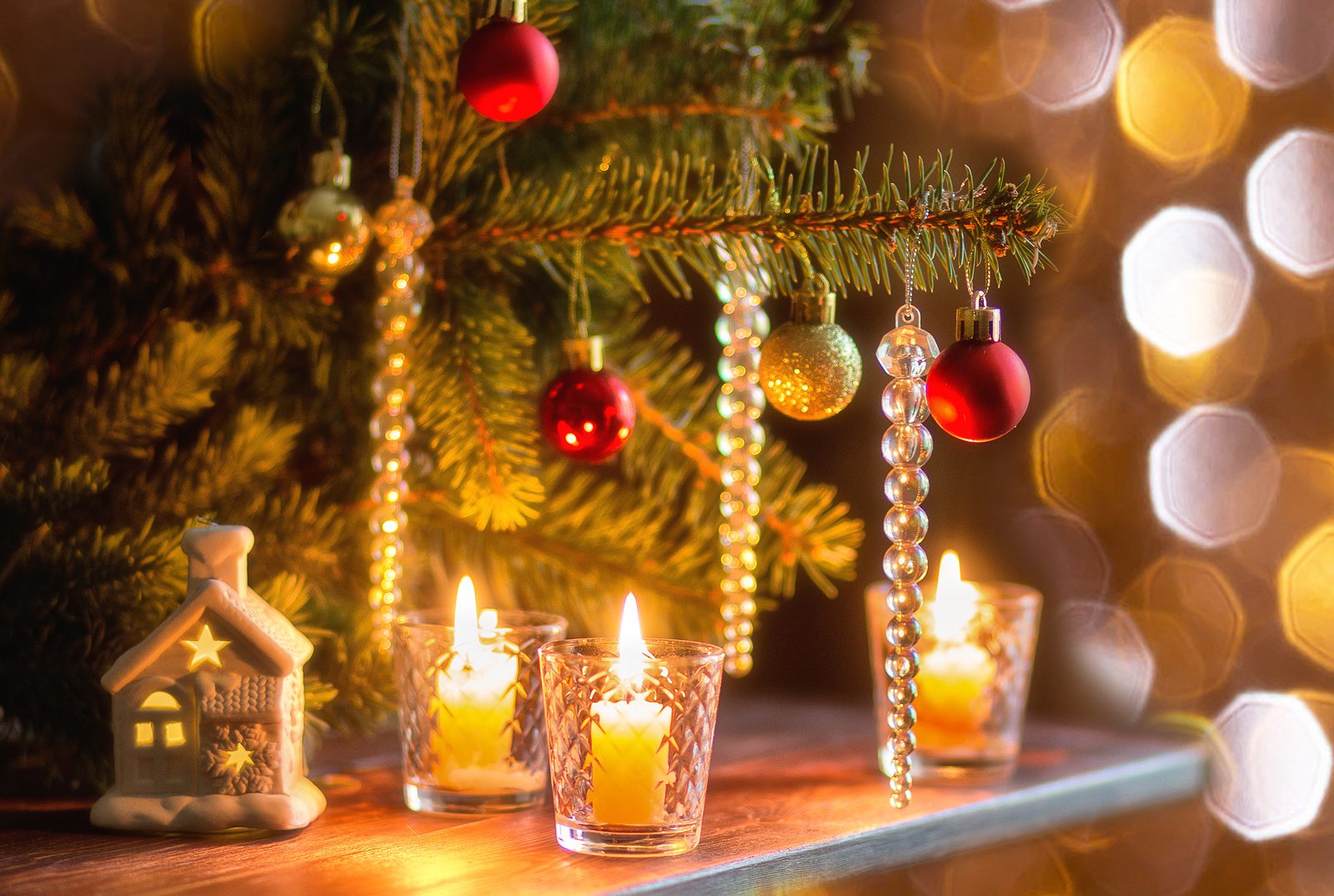 Come, Follow Me for Sunday School: “Hope Where Once Was None”

In 1861, the life of author Henry Longfellow was changed forever. One evening, while melting sealing wax to a few letters, his wife lost control of the fire and was burned so badly that she died the next day in the hospital. Badly burnt himself from trying to save her, he was too weak and sickly to even attend her funeral, which was held on the day of their 18th wedding anniversary.

For years, his grief was almost unbearable. All joy, especially that which he’d grown to expect at Christmas, was no more. Then, two years later, he heard that his son, who had run away from home to fight in the American Civil War, had been shot. Searching for days, he found him near death and so, grieving more than ever, brought him home.

And so it was that he penned the words of a verse to one of our hymns, I Heard the Bells on Christmas Day:

But that was not the end of his story. After some time, the peace for which he prayed, for which he had long hoped, finally came. His son, Charlie, never returned to fight in the war, and as his hope became more sure, Longfellow not only ceased to grieve, but began to hope anew that he had not seen the last of his beloved, after all.

Christmas, for him, had exchanged beauty for ashes. This, at least, was what he wrote in the verse that follows:

Then pealed the bells more loud and deep:
“God is not dead; nor doth he sleep!
The Wrong shall fail
The Right prevail,
With peace on earth, good-will to men!”

Christmas was and is about hope.

Literature the world over sings praises to such hope. After being visited by three spirits and haunted by pains of a life unlived,Ebenezer Scrooge awakes on Christmas day to the bright light of hope that he could change—that he could be the person he had always been despite wasting decades to the contrary.

In the story of The Fourth Wise Man, Artaban misses the chance to visit the Christ Child in Bethlehem with his fellow Magi. But after a lifetime looking for the mortal Messiah in order to give him the gifts he’d intended to present at his birth, he despairs, for all the while he’d been sidetracked by an ever-present need to serve those around him. And yet, at the. end of his life, the Lord visits Artaban and tells him, that inasmuch as he had done good to the least of these, His brethren, he had done it unto Him.

In Henry Van Dyke’s The Mansion, John Weightman has a harrowing dream in which he sees that, despite his wealth on earth, he had laid up so few treasures in heaven that the mansion awaiting him there was little more than a pile of rotten planks. But he awakes in the end to the hope that, from that moment forward, he could be different.

Even children’s books speak brightly of this hope. The Who’s down in Whoville awoke on Christmas morning to find themselves without ribbons, tags, packages, boxes or bags. But, unaffected by either theft or home invasion, they chose to spread the glow of their abiding hope to even the Grinch, who, until then, had hardly any at all.

Christmas movies tell this story, too. Who can forget Ralphie from A Christmas Story who hoped beyond hope for “an official Red Ryder, carbine action, two-hundred shot range model air rifle with a compass in the stock and this thing which tells time?” That little Claymation elf hoped he could become a dentist. Buddy the Elf hoped he would find his father in New York City. And what of the moment in Santa Claus: The Movie when Santa, appearing before the elves for the first time, hears the most ancient and revered among them say with reverence, “You have brought us hope”?

And what about the songs we sing at Christmas? O Holy Night invites us to sing of “the thrill of hope,” while O Little Town of Bethlehem reminds us that “the hopes and fears of all the years” rested in Jesus that night. Even songs we might not sing in church, like I’ll be Home for Christmas, speak to the hope in all our hearts of finding a place to spend the holidays where we truly belong.

Christmas, in short, is about finding hope where perhaps there once was none.

There is one more story I feel to tell this Christmas season. It is not one we share too often, but I feel to do so now not for its novelty but for its truth. This time of year can be hard for some, even many. But there is, so all these stories say, always, always hope.

Luke tells us that Jesus began His mortal ministry at the age of thirty. So, the events of John chapter 5 could not have happened too much more than thirty years after His birth. But, importantly, when John introduces us to the crippled man at the Pools of Bethesda, he explains that he had had an infirmity for “thirty and eight years.”

All these details give us a glimpse into a part of the story that came long before his miraculous healing. For several years, if not more, before even the birth of the Savior, this man had begun to suffer an affliction that drove him first from health, then from home and finally from all he knew, for at the coming of the Savior in John 5, he had “no man” to help him into the water.

What was that first Christmas like for our friend from John 5? Was it filled with joy? Happiness? Love? Even family?

I cannot say. But what we are sure of now in hindsight is that, whether he had it for himself or not, it was filled with hope. For Christ the Lord was born not just to save us from sin, but to succor us, heal us, be with us, cry with us and if nothing else simply understand us in all our afflictions. This was true for him, though he knew it not. And as true as it was for him, though the healing he sought was a long way off, so it is for us this Christmas season.

If you seek healing, understanding, belonging, or peace, know that, as Elder Holland said, “Some blessings come soon, some come late, and some don’t come until heaven; but for those who embrace the gospel of Jesus Christ, they come.”

If He can give us beauty for ashes and forgiveness for sin, surely our Lord whose birth we celebrate can give us hope where once was none.

Thank you - we need that reminder of the beauty of the Savior's birh and the wonderful promises. we have from our Heavenly Father.