Come, Follow Me for Sunday School: “By Faith All Things Are Fulfilled”, Ether 12-15 | Meridian Magazine 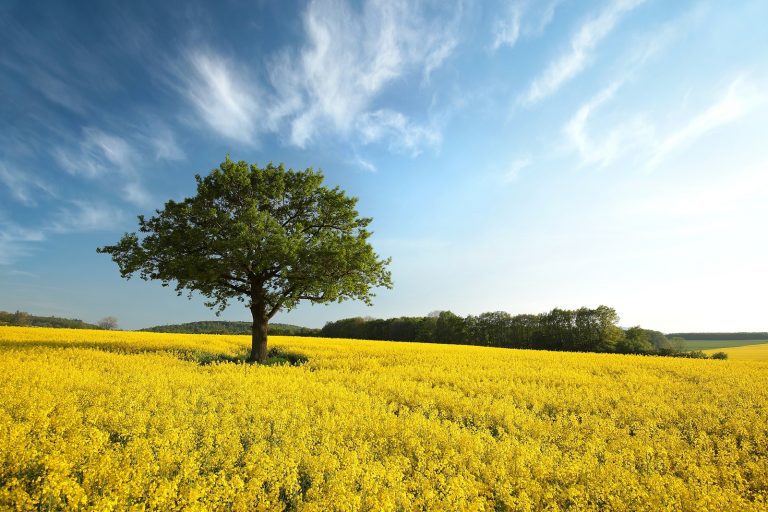 Come, Follow Me for Sunday School: “By Faith All Things Are Fulfilled”, Ether 12-15

“Wherefore,” wrote Ether, “whoso believeth in God might with surety hope for a better world…”

Man, that sounds good right about now. Between COVID and every other uncertainty that seems to lurk just around the corner for us in 2020, we all could stand to remember that there really is a better, more excellent way.

But how? How do we remember this truth—that Christ came to offer a better world than any we could create on our own?

There’s a story Jews tell about a wizened old rabbi riding a crowded train. It was a bit of a long trip and (in the days before social distancing) it was packed. The old man sat on an aisle seat and began the long ride fidgeting uncomfortably, never quite able to find the right position in the cramped little seat. Then, as he squirmed (which was already bothering the young man in a business suit next to him, who was trying to type some last-minute thing on his laptop), he began to moan. “Oh,” he said, “I’m so thirsty!”

The moaning continued, along with the squirming, louder and louder until finally the businessman jumped over the rabbi, ran to the next train car and came hurrying back with a little Styrofoam cup of water for his neighbor. From the look on the young man’s face, however, his motives were far from good or Samaritan. He really just wanted the old man to keep quiet so he could finish his typing.

As he handed the rabbi his glass, the moaning and squirming stopped. The old man grabbed the cup and, without even a second glance at the young man much less a thank you, he drained it. Then, with a prodigious sigh, he began his broken, ambulance-like moan all over again.

The point of the story is to teach non-Jews a lesson in one of my favorite Yiddish words: kvetching. To “kvetch” is kind of like complaining on steroids, but its purpose is much more profound than just the airing of grievances. Its purpose is to help people remember that the world to come will be much better than our current one. In order to keep this truth at the forefront of their minds, many Jews will openly and often vigorously grumble about whatever’s going wrong at the moment. As soon as they forget how crummy this world is, they run the risk of forgetting God’s promises that the world to come will be so much better. Falling in love with this second-rate world, so to speak, would almost go against God’s design that we should long for the next one. To this end, like the old man on the train, they “kvetch,” that they may never forget that God’s promises of a better world will be fulfilled.

Now, I’m not suggesting we all begin the holiday season kvetching our way through Thanksgiving and straight into Christmas. But the example of our Jewish cousins brings a question to mind: how can we keep in our minds and hearts the truth that Ether taught in verse 4: that through our belief in God we can truly hope for a better world?

The answer comes, simply enough, from the rest of verse 4. This “hope,” Ether explains, “cometh of faith, maketh an anchor to the souls of men, which would make them sure and steadfast, always abounding in good works, being led to glorify God.”

In short, the kind of hope we’re so desperately in need of today comes from faith. Such faith—the kind that can bring hope into our hearts no matter what circumstances we may find ourselves in—is a principle of action, explains Joseph Smith in Lectures on Faith. We must act in faith in order for that faith to give rise to hope in our hearts. In other words, we have to do things.

And if you’re at a loss as to where to start with your faith, here is an idea: start by studying examples of faith from the scriptures. The rest of Ether 12 is a fantastic place to look for examples of faith for you to build on. Hebrews 11 is also a really good place to start.

So, feel free to get in all the kvetching you want this season (I know I will). But don’t forget that hope can come from more than just complaining about our circumstances. We can find hope, instead, by acting on the promises the Lord has given us and so find hope in faith through Christ.

Apart from a great start on your road to finding hope through faith, Ether offers another lesson that is especially poignant for our day. Well, actually it was Moroni. After he read Ether 12 to strengthen his faith (yes, he did it, too), he confided in the Lord his own fears that those who read his words would mock him for how bad he was at writing (something I struggle with as I write nearly every one of these articles). In response, the Lord gives one of the most no-nonsense answers I’ve ever read in the scriptures: “Fools mock,” He said, “but they shall mourn.”

In this specific instance, he was talking about the Gentiles who would one day read Moroni’s words, but the lesson definitely applies elsewhere: don’t mock people. Just don’t do it, says the Lord, unless you want to mourn. Then go ahead.

I was struck by this verse that I’ve glossed over so many times before because of a moment I experienced early this morning. I was watching the news over a bowl of cereal when I heard one of the commentators say the word “crisises.”

Crisises? As in the plural form of “crisis”?

Even though I was all by myself, I was so shocked by his poor grammar that I put down my spoons and said, out loud, “It’s crises, dude!”

I must confess that, after that little grammatical outburst, I didn’t pay the least bit of attention to his message and at this moment can hardly recall even a word of what he said other than the one I’d thought so notorious.

Then I read in Ether 12 about how fools mock and quickly found myself feeling, well, foolish. It was just a simple mistake. I make them all the time. How could I have allowed my fixation on a momentary blip in speech distract me from what might have been something important?

In our day and age, almost everywhere we look is filled with “gotcha” journalism, politicking and hypocrisy-mongering social media posts. A politician forgot a line from the Declaration of Independence while trying to recite it from memory? Ridicule him! A teacher spelled something wrong while grading a grammar exam? Hilarious! Mock her! A news reporter misspeaks and adds a syllable to an already weird plural form of the word “crisis”? Let’s yell at him alone in our houses!

See where I’m going with this?

The moment we mock another, the Lord teaches us in Ether 12, we become fools. With what judgment we judge, we shall be judged, says Matthew 7:2. So, let’s be kind to one another. There are so many mistakes we can make. So many silly things we can say. But there is no mistake, no misstep and no gaffe that can make us so foolish as pointing one out in one of our siblings. So, brothers and sisters, let us cast off foolishness, choose faith over fear and above all at this time, be kind. For if we do, whatever else happens, we have the promise that the mourning pledged to those who mock will not be ours.