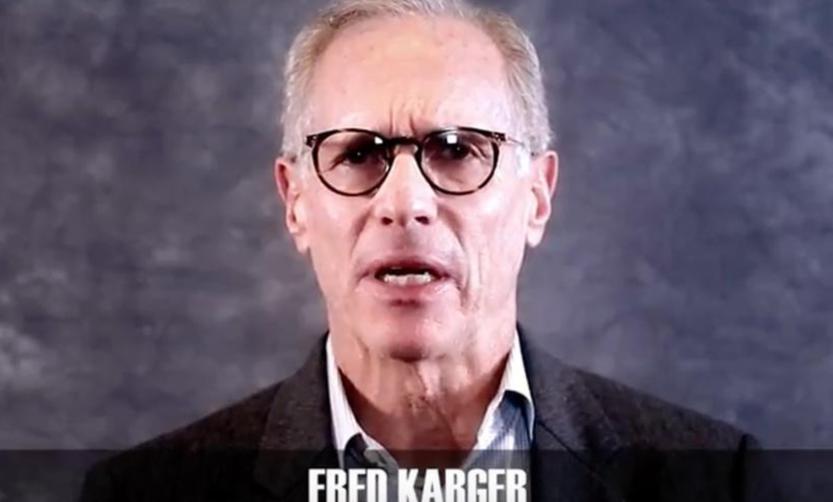 Comcast announced Thursday it will not run a TV commercial that it determined demeans the LDS Church.

Activist Fred Karger paid approximately $2,000 to run the ad 54 times in Utah markets to kick off what he called “the biggest, loudest, most comprehensive challenge to a church’s tax-exempt status in history.”

Comcast issued a written explanation on Thursday, saying the ad did not meet its standards. The statement was issued by Tara Hunter, Comcast Spotlight’s senior director of integrated communications.

The statement reads: “Comcast Spotlight, the advertising sales division of Comcast Cable, reviews ads on a case-by-case basis for compliance with our guidelines. Upon review, the ad did not comply with our guidelines because the client was unwilling to provide substantiation for their claims and we do not accept ads that demean individuals or specific organizations. We offered to review any additional spots the client was interested in airing.”

Karger said Comcast had scheduled the 30-second ad to run for seven days beginning on Wednesday, adding that a Comcast representative called him late Tuesday to tell him the company was reconsidering. Comcast informed Karger Wednesday night that it would not run the commercial.