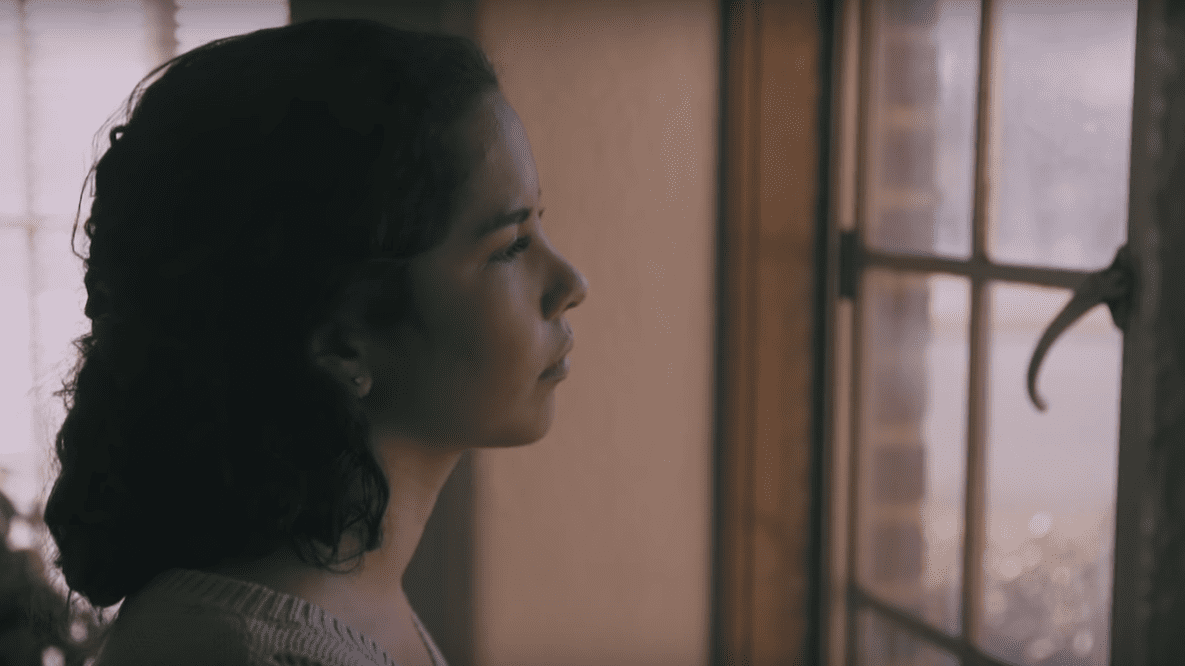 On July 19, the Church released a three-part series of Mormon Messages based around the life and struggles and spiritual insights of Sister Reyna Aburto of the Relief Society General Presidency. Here is her story in text and video.

As a nine-year-old, Reyna lived through the devastating earthquake that hit Nicaragua in 1972. The natural disaster claimed the life of her brother and the home they lived in. It was a very difficult time for her family. She remembers being touched by the service provided to her family by neighbors and relatives. She was also grateful for the support that came in the form of food, water, and supplies from faraway places. “It was amazing to see all the help we received from strangers,” she says.

At the time of the earthquake, Reyna was not a member of The Church of Jesus Christ of Latter-day Saints and had no knowledge of God’s plan of salvation for His children. She often wondered where her brother was and if she would ever see him again. In a daydream she had, her brother would knock on the door, and when she answered, he would tell her that he was not really dead but alive—just somewhere else. This daydream brought her comfort as a little girl.

Over 40 years later, around Easter, Reyna found herself pondering what she knew of the Resurrection and her knowledge of God’s plan of salvation. It was then that she realized the significance of the daydream she had experienced as a child, and it filled her with joy. Now she knows for certain: “One day we will be able to be together again.”

By the time she reached her mid- to late teen years, her country was plagued with civil unrest. She describes the dangers that surrounded her family and the devastation of hearing about the deaths of civilians, including children. Though she didn’t blame God, she sometimes wondered how He could let these terrible things happen.

In 1984 she married a young man she had dated for several years. Together they moved to San Francisco, California, where they both had family. After two years of marriage, they had a son. Not long after their son was born, Reyna’s husband lost his job and fell into addiction. She did what she could to help him, but after a time it became clear that she could no longer trust him. Of this trying time in her life she says, “Those days were times of despair for me, not knowing what to do.” She dealt with feelings of fear, but at the same time she was determined to protect her young son and make a living on her own. “It was very hard to end the relationship,” she says.

As she faced the future without her husband, she again wondered why God allows bad things to happen. Over time, God granted her understanding. “People make bad choices, and that freedom to make choices comes from God. He has given us that freedom, and that is why He cannot stop people from doing bad things,” she says. She learned through her experiences that if we are patient, God will one day answer our prayers and bring us peace.

In 1989, Reyna’s separation from her first husband was finalized. Little did she know that within just a few short weeks, her life would take a turn for the better. She desired to bring up her young son to become a good man and was looking for peace, hope, and direction. She found what she had been looking for when she was introduced to LDS missionaries and heard their message about the gospel of Jesus Christ. She and her mother and brother were soon baptized. Becoming a member of The Church of Jesus Christ of Latter-day Saints led her to new experiences and greater happiness.

Reyna compares her life to a certain Lutheran church in Germany that was bombed during World War II. When the church was rebuilt after the war, the builders chose to include a number of the old blackened stones as a reminder of the war. Reyna shares the following: “My life is like that church. . . . I have gone through very hard times. The scars are still there, the consequences, the pain is still there. But the Lord has rebuilt my life and has allowed me to have joy.”

Subscribe to Mormon Channel for the latest videos: https://bit.ly/1M0iPwY