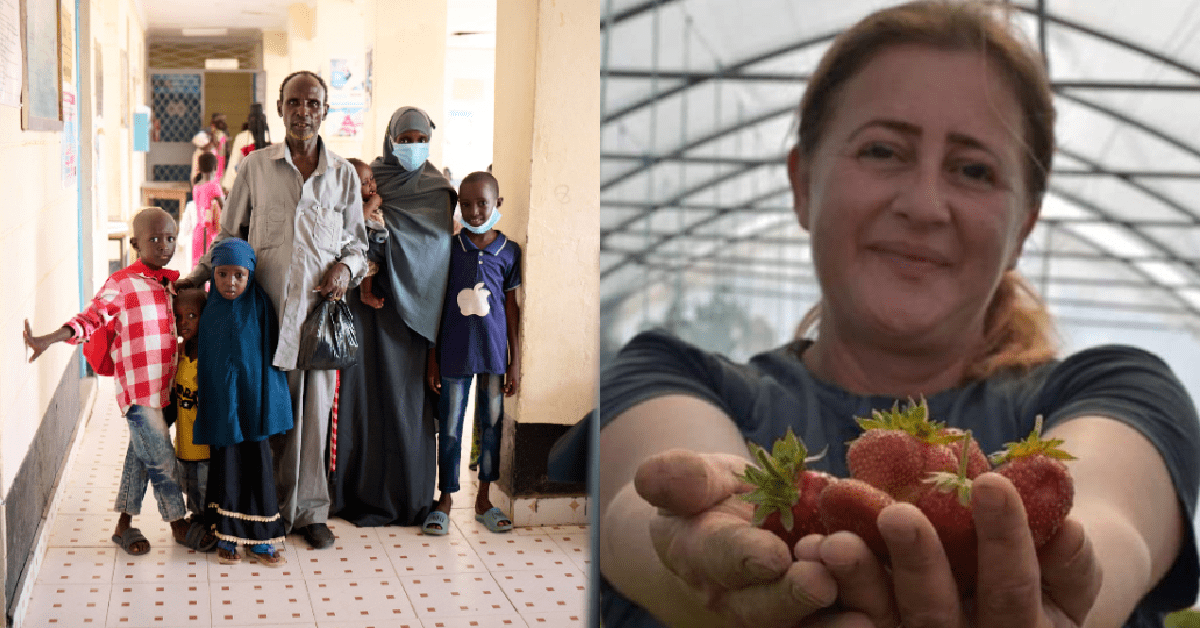 Church Partners on Significant Humanitarian Projects in Bosnia and Kenya

Recently, the Church Newsroom posted updates on two wonderful humanitarian collaborations. Excerpts from each update are published below:

Church Collaborates with Muslim Aid to Build 2,720 Greenhouses in Bosnia

What started as a donation of 20 greenhouses in 2014 has grown into a much larger collaboration between The Church of Jesus Christ of Latter-day Saints and Muslim Aid. To date, about 2,720 greenhouses have been donated to families in Bosnia and Herzegovina.

Since the start of the 21st century, up to 31% of the population of Bosnia and Herzegovina has struggled with unemployment.

In 2014, when the unemployment rate hovered at about 27% of the country’s population, the Church of Jesus Christ determined that it would be most effective to partner with a highly reputable charity like Muslim Aid to start the greenhouse project. 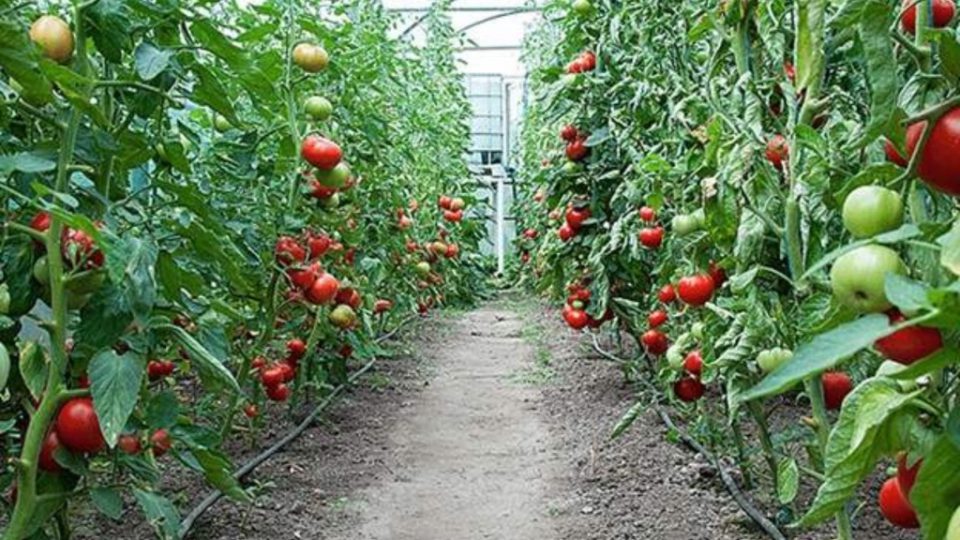 By protecting crops from harsh and unpredictable weather, greenhouses triple the length of the growing season in Bosnia and double the harvest of the plants grown within. In essence, this effectively multiplies agricultural gains by six, allowing families to feed themselves and sell the surplus.

Greenhouses are not donated without giving recipients the best chance of success. Each individual or family that receives a greenhouse also receives in-person training by a qualified agronomist, is provided seeds and seedlings for their first year of production, and is monitored regularly.

The donation of a greenhouse, together with the training sessions, is a gift that never ends. About 90% of the greenhouses granted five or more years ago continue to operate.

Church Funds Are Curbing Malnourishment for Mothers and Children in Kenya

Thousands of new and expectant mothers in Kenya are benefiting from the World Food Programme’s (WFP) super cereal and other supplements that provide calories, as well as vital proteins and vitamins. These provide critical boosts to the immune system and help form protective walls against anemia.

Super cereal, a highly fortified blend of corn, soybeans, dried skim milk and sweetener, is made into a porridge by the women supported by WFP’s distribution. “It’s evident from the mothers that once they start taking the porridge there’s enough milk flow,” said Deka Hassan, a nutritionist at the government-sponsored hospital in Garissa, a growing town of nearly half a million people in eastern Kenya. “The baby is healthy, the mother is happy, and that means the community is happy also.”

This malnutrition treatment is supplied by WFP and funded by collaborators such as The Church of Jesus Christ of Latter-day Saints. The Church gave US$32 million to WFP last September to support the UN agency’s operations across nine countries — including Kenya. As reported in December 2022, the donation is also helping refugees find food, shelter and peace.

The donation allowed WFP to expand the nutritional treatment from 8 to 15 counties to bless more than 365,000 children and 170,000-plus pregnant and lactating women.