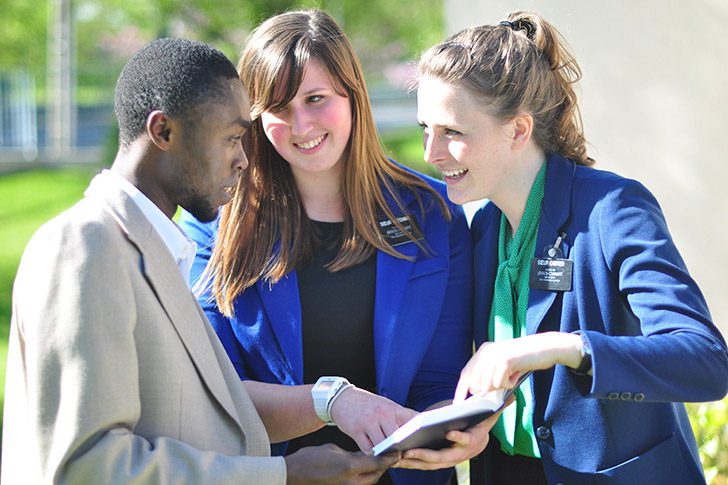 The Church of Jesus Christ of Latter-day Saints has announced the creation of four new missions and boundary realignments for 12 missions. With these changes, beginning July 1, 2019 there will be 399 missions worldwide.

The following four missions will open in July 2019:

The Church will also realign the boundaries for the following 12 missions in July 2019 and merge them with adjoining missions:

Missionaries for The Church of Jesus Christ of Latter-day Saints serve as volunteers at their own expense. Young men ages 18 to 25 serve for two years, while young women ages 19 to 39 serve for 18 months. Senior missionaries generally serve from six months to two years.