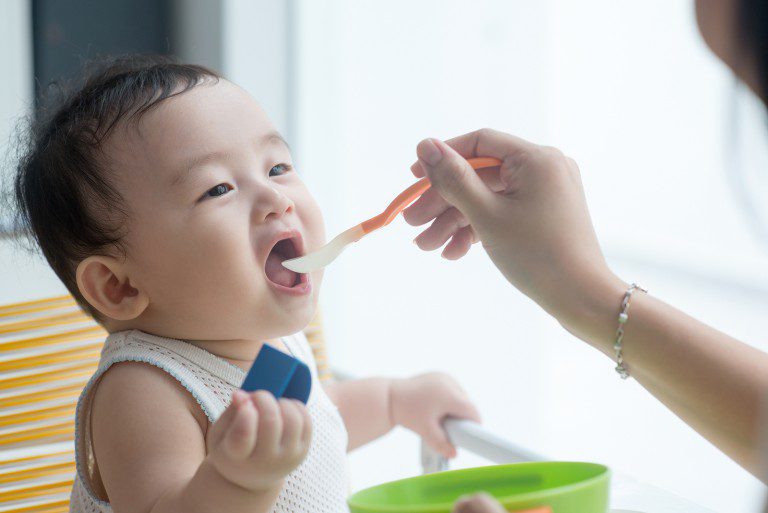 China’s One-Child Policy and the Law of Unintended Consequences

China, a country that has never been reserved or timid about their “reproductive” regulations, has instituted a startling change in their population control policy. In a major reversal, China, rather than restricting parents from bearing children, is now moving toward requiring citizens to bear children.

According to Steven Mosher, an expert in Chinese culture and politics, internal Chinese Communist Party documents now show the government’s intention to “comprehensively implement a policy of each couple giving birth to two children.” Mosher states:

In other words, after decades of ordering couples to have no more than one child, the Party has now done a complete about-face, and is instructing them that they should have no less than two.

In the late 1970s, China’s government concluded strict population control measures would be necessary for economic reform and development. Thus, the infamous “one-child policy” was instituted. The regulations consisted of a set of rules governing family size and were underpinned by a system of rewards – and penalties – which were enforced by local officials. The interpretation of the policy and its enforcement varied across China. The goal, however, was to have Chinese couples bear just one child. What followed were well-documented and extreme human rights violations as women were forced into abortions and/or forcibly sterilized. There were severe economic penalties and fines imposed for those who tried to circumvent the one-child policy.

China pledged to keep its policy in place until the year 2050; despite the burgeoning number of men who were born compared to women (as a result of sex-selection abortion and female infanticide); despite an overall aging population; despite too few children growing into adult workers to pay for healthcare and pension programs; despite work force shortages and a general decline in economic competiveness.

All that changed in 2016 when the Chinese Communist Party revealed a slackening of their zeal to suppress population and announced a comprehensive “two-child policy.” Within two years, however, signs have begun to emerge that this “two-child policy” might not necessarily be voluntary.

Since 2016, state media has begun running versions of public service ads urging women to marry earlier and explaining the risks of late-age child bearing (more pregnancy complications, increased birth defects in babies, fertility challenges). An early surge in 2016 births, however, disintegrated as decades of indoctrination and cultural mores about having only one-child held sway. Employers have been less than enthusiastic about the change, now being required to pay generous maternity benefits not once, but twice. Charges of discrimination against women in employment, and in general, have increased. Raising fertility rates in a population that has grown accustomed to very small families, as other countries have discovered, is not an easy task.

But an authoritarian government has options. Steven Mosher explains that a recent government directive to government officials of the city of Yichang is indicative of directives that are being sent to other cities and regions across China. It’s a message of: If you are of child bearing age and you want to maintain your position as a Party member (or join the Party), you will have two-children. Party members are being told to lead by example. Even the older generation is expected to get in on the act and are asked to “educate and supervise” their children toward meeting the new mandate. All Party members are instructed to engage in “mobilizing the masses” toward the goal of raising the birth rate.

The better question might be: Why has it taken so long for the Chinese government to rescind the one-child policy and acknowledge that their country is in demographic trouble? Only Chinese government officials can answer that question, but one thing seems to be clear: Beijing has begun to understand what many countries have been experiencing for years: a low fertility rate hampers economic growth.

Virtually all developed countries are now experiencing a below replacement fertility rate (replacement rate = 2.1 children per woman). Spain, with a fertility rate of 1.33, has had more deaths than births in their country for many years. The population of Bulgaria is shrinking faster than any country in the world.

Japan has been offering cash incentives to encourage child bearing. Russia, South Korea, Germany, and France, all have attempted to increase child bearing through various incentive programs – with little to no success. It was recently announced that the United States has reached a fertility rate of 1.76, a record low. It’s important to note immigration is not a panacea for collapsing fertility rates. In order for immigration to have a lasting and positive impact on the economies of countries with low fertility rates, work-age adults (not children) must enter a country and then leave before they grow old and draw heavily on the country’s healthcare and social protection programs. Clearly, that scenario is unlikely to happen.

Part of the tragedy of China’s coercive and decades-long “one-child policy” is that it was unnecessary, as United Families International has written about in the past. From 1970 forward, the trend line of all of Asia was toward dramatically reduced fertility rates. There is no reason to believe that China would have been the exception.

What are we to make of this?

In spite of media and academia’s continued mantra “the world has too many people,” demographic data tells a different story. It surprises most people to learn that the Total Fertility Rate (TFR) for the entire world stands at 2.5 – and falling. For example, the fertility rate in Iran in 1985 was 6.2 children per woman; today it is 1.7. Iranian women, on average, have fewer children than women in most of Europe or the U.S. The situation in Iran is mirrored throughout most of the Middle East.

China, with its sudden switch to a pro-natalist regime, shines a spotlight on many of the misconceptions that have been perpetrated for too many decades by population control advocates. Consider these truths:

In conclusion, falling fertility rates and a contracting population are not without consequence. The consequences include slower economic growth, a shrinking labor force, and lessened ability to pay pensions, healthcare and entitlements for older citizens. Consider the impact of falling population on housing markets, schools, general services, and tax rates.

Babies are not only a wonderful blessing to the families they are born to, but a societal good that countries would do well to promote. China, like many countries, may well have to learn this lesson the hard way.

It's as wrong to force people to have children as it is to forbid them. Romania, in its communist days, required women to have four children. The result? Children abandoned in orphanages that would have shocked Dickens, and a skyrocketing abortion rate. No government should advocate, or forbid, child bearing. And, to be honest, if you want higher fertility rates, you need to get women out of the workforce. There is a direct correlation between women going to school, and working, and a plunging birth rate. Personally it doesn't bother me. Our species isn't on the verge of extinction despite the hysteria.