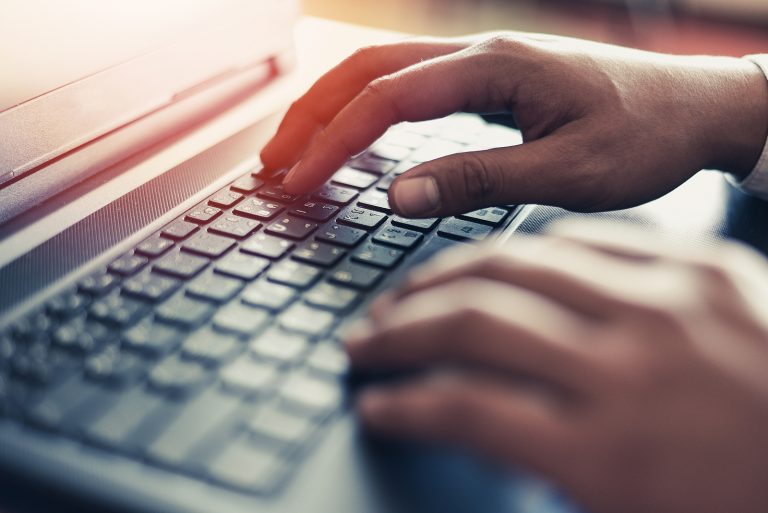 But how was this pernicious and destructive platform allowed to come into existence and become the internet giant that it is today in the first place? Look no further than the infamous Section 230 of the Communications Decency Act. We should also blame the unforgivable and complete failure of the US Department of Justice (DOJ) to enforce existing federal laws against internet platforms.

Back in 1996, Congress passed the Communications Decency Act in an attempt to protect children from being exposed to sexually explicit content online. Ultimately, the Supreme Court struck down the well-intended, but poorly drafted statute as unconstitutional on the grounds of free speech. But the Court allowed one small piece to survive: Section 230. This section was added to the law as a sort of safe harbor provision for internet service providers, granting immunity from civil liability, ostensibly to encourage them to police their platforms in good faith and not be sued in the process.

In the end, this laudable attempt by Congress to protect children was flipped on its head. As a result of the Supreme Court’s decision, the internet platforms, rather than the children, were given protection. Subsequent lower court interpretations broadened the immunity even further resulting in a condition of absolute freedom from any sort of meaningful civil accountability.

Much of the protection afforded was done in the name of nurturing a new and burgeoning internet. And the nurturing worked. Today our education, our news, our economy, and virtually our entire society lives online. This has brought with it many benefits, but unlike the physical world, the corporate giants of the Internet have been able to operate with little accountability or oversight.

Now what to do about Section 230? Complete insulation from civil liability means corporations have no incentive to protect people when it is profitable to exploit them. And unfortunately, it is very profitable to sexually exploit people, even children.

In recent history, we have seen the destruction large corporations can wreak on individuals, communities, and even society when there is big money to be made. Think of toxic chemicals, dangerous products, and the opioid crisis. In each of these instances, corporations were willing to cause horrifying harms even knowing the risks of litigation—as they had no immunity. Under the current Section 230 protection, internet giants are incentivized even more to look the other way. Congress began to address this in 2018, with one small carve-out to Section 230 in FOSTA-SESTA which clarified that there is no civil immunity for sex trafficking violations. We are seeing survivors coming forward to hold online platforms like Craigslist accountable using this statute and we hope it is used to hold Pornhub accountable as well. But this is a narrow carve-out and we need more. Exploitation of all kinds is prevented and mitigated by oversight and accountability.

We can fix this lack of oversight and accountability. First, the Department of Justice needs to enforce all applicable federal laws against Internet platforms. Second, Congress needs to pass the Earn It Act immediately. This is a very narrow amendment to Section 230 which enhances redress for CSAM victims and provides clarity where there has been confusion in some courts. If internet platforms hurt people, they should be held accountable in a court of law. This can only be possible with a wholesale re-writing of this destructive piece of legislation.