Charlottesville Begs The Deeper Question: Where Does Hate Come From? | Meridian Magazine 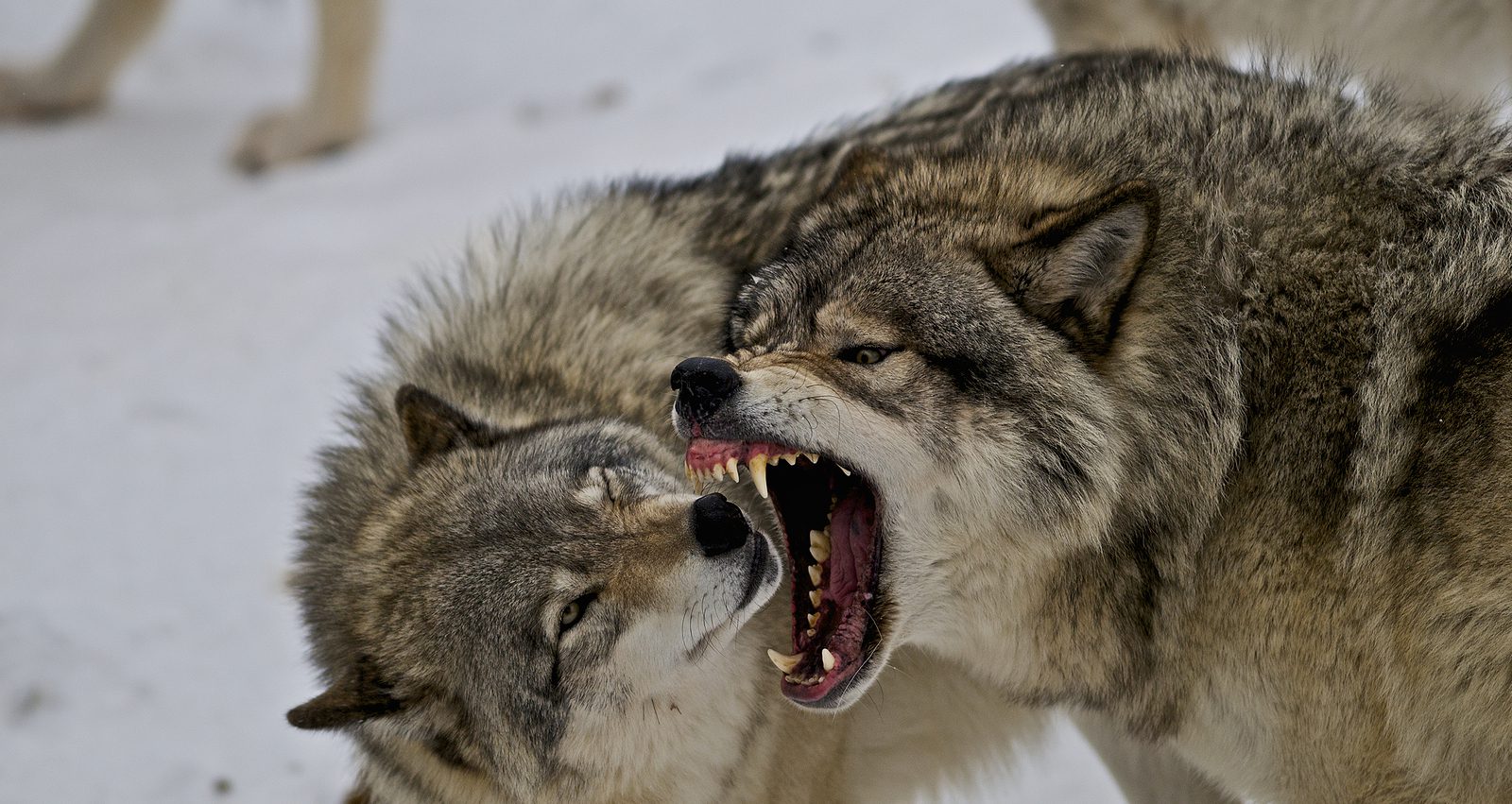 Charlottesville Begs The Deeper Question: Where Does Hate Come From?

The following was originally published in the Huffington Post. It has been reprinted here with permission.

There is this great parable about a wise Cherokee man teaching his grandson about life. Maybe you know it too. It goes like this:

“A fight is going on inside me,” he said to the boy. “It is a terrible fight and it is between two wolves. “One is evil – he is anger, envy, sorrow, regret, greed, arrogance, self-pity, guilt, resentment, inferiority, lies, false pride, superiority, self-doubt, and ego. “The other is good – he is joy, peace, love, hope, serenity, humility, kindness, benevolence, empathy, generosity, truth, compassion, and faith. ”This same fight is going on inside you – and inside every other person, too.” The grandson thought about it for a minute and then asked his grandfather, “Which wolf will win?” The old chief simply replied, “The one you feed.”

In Charlottesville (and throughout history) we’ve seen the wrong wolves fed. We’ve seen self-doubt, false superiority and cruel pride. We’ve seen destruction fueled by bigoted hate. Where does this hate come from?

We know the typical answers…the justifications, the rationalizations, the twisted desires. But where do all of those come from? Could there really be dark forces heck bent on our misery and even our destruction?

Heck yes. There really is an adversary-there really is a devil. Skeptical? That exactly how he hopes you will feel. He’s well practiced at convincing mankind that he’s not around. There is this scripture:

“And behold, others he flattereth away, and telleth them there is no hell; and he saith unto them: I am no devil, for there is none—and thus he whispereth in their ears, until he grasps them with his awful chains, from whence there is no deliverance.” (2 Nephi 28:22)

The adversary and his temptation inviting minions have one overarching agenda: use contention to ruin lives.

The dark side doesn’t particularly care what people are fighting about. It just matters that they fight as much as possible. To this end, it’s ideal if contention can take root in childhood.

Knowing this, our wise Father in heaven gave this counsel:

“And ye will not suffer your children that they go hungry, or naked; neither will ye suffer that they transgress the laws of God, and fight and quarrel one with another, and serve the devil, who is the master of sin, or who is the evil spirit which hath been spoken of by our fathers, he being an enemy to all righteousness.”

When our children were small and prone to standard childish arguments, we tried in quieter moments, to tell them the truth about the adversary. We encouraged them to avoid contention and to listen to “the better angels of their natures” (with a tip of the stovepipe hat to you for that phrase Mr. Lincoln). We taught them that “a soft answer turneth away wrath.” (Proverbs 15:1). (This included a bonus demonstration of a toy that would make a squeaking sound when squeezed. “What if the toy didn’t squeak?” we would ask. “Would a child get tired of squeezing it?” “Yes!” “Then take out your squeaker when your sibling tries to get you to ‘squeak!’) We taught them that when someone is being unkind that person is often hunting drama. We taught them to “stay neutral” and thus avoid feeding the contention beast.

After teaching this gently to our children on the regular (coupled with lots of prayer and always trying to model a gentleness infused/contention avoiding marriage) we noticed something. They responded. Kids would still have occasional moments of heated disagreement, but by and large, it was (and is) a big, silly love fest. They often laugh and gently tease each other in a spirit of love. They genuinely still hunger for fun time with one another. And even though four are now married with loving spouses of their own, they still get some of this time. This is accomplished in a variety of ways, but one of our current methods is playing the game “Psych” on our phone apps. No matter where we are, it still possible to laugh with each other using this hilarious game. All of this sort of thing makes us beyond happy. I would guess that it makes our Father in heaven beyond happy too when He sees His children free of contention and filled with joy instead. And it must make Him weep when He sees the opposite, like the horror we saw in Charlottesville, and in the millions of other places where contention, taken to extremes, has erupted in violence throughout the centuries.

It is said that “charity begins at home”. Charity has been defined as “the pure love of Christ” (Moroni 7:48). When that love fills our hearts, there is no room for hate. We may disagree on occasion, but it can be done respectfully, especially when we know who the real enemy is. It’s not each other. It’s the “enemy of all righteousness”, who often appears, at least at first, like a wolf in sheep’s clothing.

But we don’t have to feed him.

More on this topic below:

According to Book of Mormon, division also comes when some people have more money and therefore better educations. This brings pride and division among the people. Third Nephi.