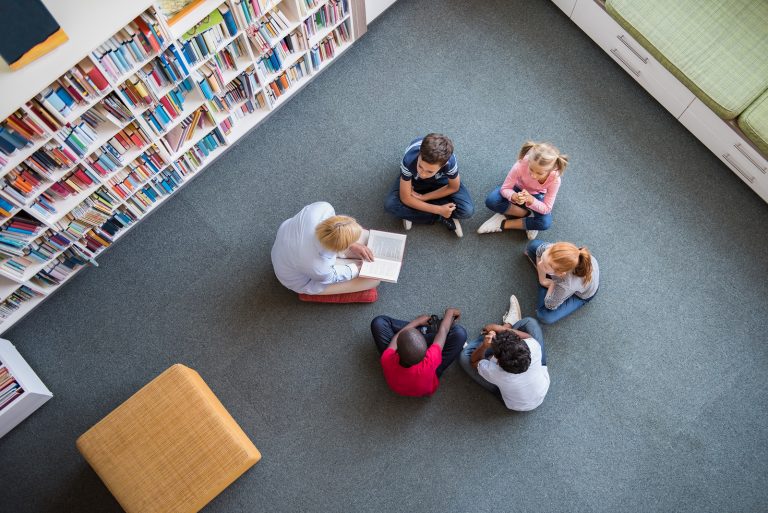 February is a special month where we celebrate black history.  One of the best ways to do this is through books. The following books are mostly picture books and are best suited for all ages unless otherwise indicated.

The Oldest Student: How Mary Walker Learned to Read, by Rita Lorraine Hubbard, and marvelously illustrated with acrylic paint, china marker, colored pencil, patterned paper and book clippings by Oge Mora, is an inspiring book showing that it’s never too late to learn to read.  Mary Walker was born into slavery. She grew up during the Civil War, the Emancipation Proclamation and on through to the Civil Rights Movement.  She worked hard her entire life which included working on a plantation, cooking, cleaning and even selling sandwiches for her church.  But the one thing she never learned to do was how to read.  She finally learned at the age of 116!  This book showcases Mary’s strong character, perseverance and dedication to never give up on her dream to learn how to read.  Be sure to check out the end-pages showcasing photos of her.  What a truly inspirational book for all ages!

A Voice Named Aretha, by Katheryn Russell-Brown, and digitally illustrated with vibrancy by Laura Freeman, is another biography about one of the greatest soul singers of our time.  In fact, Aretha Franklin is known as the “Queen of Soul” and has been singing since she was a young child growing up in Detroit. Even as a youngster, her voice moved others because of her great ability to sing.  One of her biggest hits, “Respect”, came about during very turbulent times during the 1960’s and segregation.  Ms. Franklin never forgot where she came from and who she represented. This book is for ages seven and up.

Sulwe, by Lupita Nyong’o, and beautifully illustrated using Adobe Photoshop by Vashti Harrison, takes a young girl on a magical journey to discover her own beauty.  Sulwe feels so different from others at her school because her skin is so dark.  She wants to be beautiful and lighter in color like her family.  But when she is magically shown the great beauty in the darkness of night, her attitude changes from night to day. There is a strong message of appreciating your own individual beauty.

Happy Hair, by Mechal Renee Roe, is a perfect book to go right along with these other inspirational books in celebrating you!  The hairstyles demonstrated in this picture book are rich and diverse in style and accentuate the African American girl with all of her wondrous beauty.  This book promotes high self-esteem, self-worth and the great individuality of all.  The rhyming text is simple, yet powerful, with the epithet and theme throughout:  I love being me!

Counting the Stars: The Story of Katherine Johnson, NASA Mathematician, by Lesa Cline-Ransome, and perfectly illustrated in watercolor, Prismacolor pencils and Lithograph pencils on Arches paper by Raul Colon, showcases the life of this brilliant woman from her early days accelerating through school on to helping mathematically navigate the first orbital flight for astronaut John Glenn.  At the age of six, she jumped over kindergarten and first grade and began 2nd grade.  Jumping grades continued.  Instead of going to third grade she jumped to fifth grade.  And so it continued.  Her love of numbers and math accentuated her brilliance and caught the attention of the National Advisory Committee for Aeronautics who were looking for women who were good with numbers.  She became an intricate part of the analysis and research team. In 2015, when she was ninety-seven, she received the Presidential Medal of Freedom. This book is best suited for ages nine and up.

Little Heroes of Color: 50 Who Made a Big Difference, by David Heredia, is a colorful board book that is great for all ages.  Every page has a variety of people of color who have made a big impact in their part of the world.  For instance, there is Tracy Lewis who became the second African American woman promoted to lieutenant in the New York City Fire Department.  There is also Dr. Ronald McNair who is a physicist and one of the first African Americans in space.  This great book informs us that we all can make a positive impact on others.

Child of the Dream: A Memoir of 1963, by Sharon Robinson, is a highly recommended non-fiction book from the daughter of famous baseball player Jackie Robinson.  Sharon experienced some uniqueness as a young girl of color due to her famous father.  She was one of the only black kids growing up in a rich Connecticut neighborhood.  This book opens up discussions which Sharon faced as a young black teen fighting for Civil Rights in America.  Her viewpoint as a thirteen-year old and having famous people visit her household along with the tribulations of segregation at the time is enlightening.  This book is good for ages nine through adult.