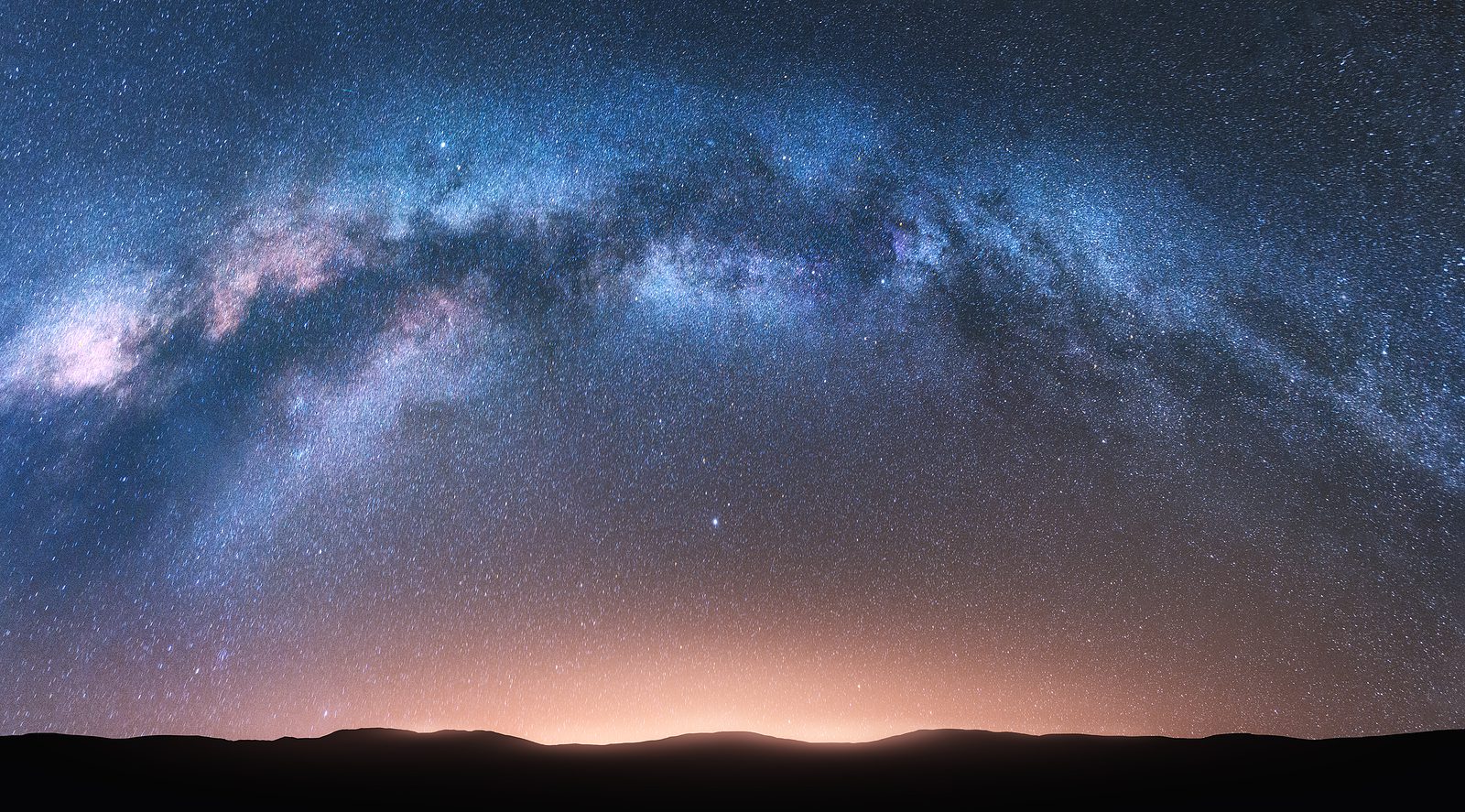 Does the Existence of the Universe Point to a Creator?

The cosmological theory of the “Big Bang,” overwhelmingly dominant in recent decades, suggests that the universe that we know began to exist approximately 13.8 billion years ago. There seem to be two options here: Either nothing caused the known universe to exist, or something cause the known universe to exist. Here are some fascinating things scientists have had to say about a creator's role in that existence. 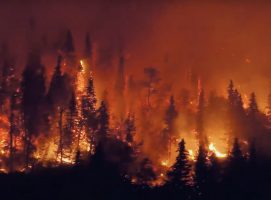 Using seed enhancement technology never before used in rangeland restoration, BYU professor Matt Madsen and his students are leading an effort to reseed fire-scorched landscapes across the Great Basin with native plants. 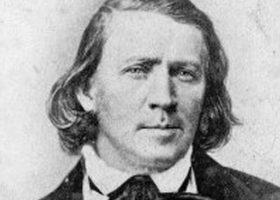 "The pressing need of the age is a system of religion that can recognize, at the same time, the truths of demonstrated science and the doctrines found in the pages of sacred writ, and can show that perfect harmony exists between the works and words of the Creator." 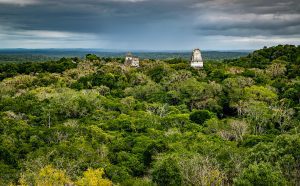 As you have read the Book of Mormon, have you ever wondered why so many people got “lost in the wilderness” as mentioned in Mosiah 7: 4; and Mosiah 8: 7-8? Could there be a massive “wilderness” area in the Americas where travelers would get lost? 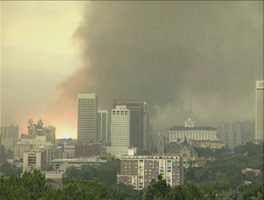 In the aftermath of the March 18, 2020 earthquake centered in Magna, Utah that had amazingly minimal long-term effects, the unusual history of the largest tornado to ever hit Salt Lake City was republished. Here are some of the most compelling details. 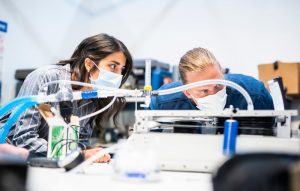 Eight years ago, a group of BYU engineering students started a project to create a neonatal ventilator for premature babies born in third-world countries. Today, several iterations later, that original idea has been reengineered as an affordable adult ventilator that just received FDA emergency authorization for use in hospitals during the COVID-19 pandemic. 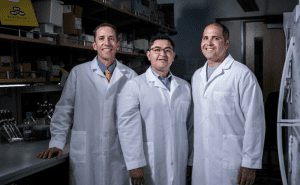