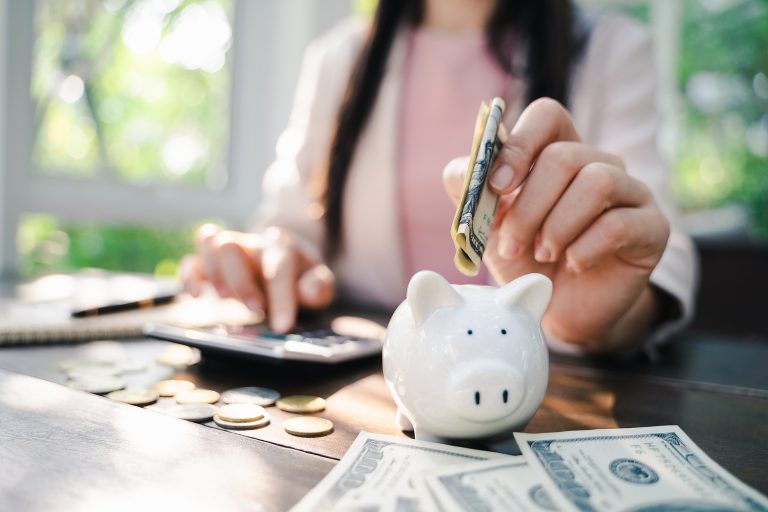 Cash: The Lifeblood of Business

Ask most small business owners what their biggest challenge is during the first year of business and many will answer, making payroll and paying bills, in other words, a lack of capital. Yet oftentimes the money has been earned but is just tied up in Accounts Receivables.

Solve the Accounts Receivable problem, and many other gut-wrenching worries will soon fade away.

Here’s three suggestions to do just that:

Also notorious with this problem are tradesmen; plumbers, painters, contractors, and even handymen.

Also, some salespersons and service people as well as owners, make the fatal and all revealing statement, “I love to sell, but I don’t like to collect the money.” That makes about as much sense as saying “I like to eat, but don’t like to pay for the food.” Try that line at the grocery checkout stand or with the cashier at the restaurant and see how far you get.

Second, if you are in an industry that delivers the product and traditionally invoices after the service have been rendered, then systems must be put in place which require invoice and billing to take place immediately after the product or service is delivered.

Some trades people and small business people are so busy performing the work and running a business that they consider it a nuisance to stop long enough to do the invoicing. A few months of running that kind of operation, and they won’t have that problem anymore.

Third, in addition to timely billing and more organized billing, an effective follow up to sending out the bills is extremely vital to increasing cash flow. Your most organized clerical people, and the most fearless, should be doing the follow up.

Time for a true but unbelievable story.  When I was in the recruiting business, decades ago, I had a customer that owed me several thousand dollars for some time.  I decided I would just go out unannounced to his place of business and ask for my money.  I went to his office and told him I needed the money to make payroll, which was true.  He said “just a minute,” went into another office and sent out a clerk with a check to pay my invoice.  Here is the unbelievable part.

When I got back to the office and went through the daily mail, there was a letter from the business I had just visited stating that they had declared bankruptcy and would not be paying my bill.  True story that testifies to strong follow up on overdue invoices.  By the way, the check that he gave me cleared the bank.  A happy ending to a real life experience, which I have never forgotten.

You need a collection system. The word system can be defined as a tool to save yourself time, energy, and money. If your customers are other businesses, I suggest that you teach your people to find out who in the customer’s Accounts Payable department is responsible for approving and paying bills, and put this individual’s name on the invoice. Then email and snail mail the invoice to them.

Call the person on the phone and inquire if they received your bill. If they didn’t, keep emailing it until receipt is acknowledged. Keep careful notes of all your conversations. Who did you talk to? What time and date did the conversations take place? And what was promised regarding the payment of the bill? Call five days before it is due and make sure it is in the approved stack to be paid.

The old saying, “The squeaking wheel gets the oil,” also applies to the person who calls the most often, always being persistent but pleasant, is the one that gets the check or wired the money.

In my earlier business years, I remember being disappointed when I would call 15 days after the money was due, only to be told that the bill had never been received. This only happened a couple of times before I put a follow up system in place.

Even with timely billings, having your best person working collections and follow up, you still may need to borrow money or visit a factoring office.  More later in additional articles about that.

Stephen W. Gibson is the founder of The Academy for Creating Enterprise that teaching thousands of Saints in eight countries in three languages.  To find out more, write him at [email protected]