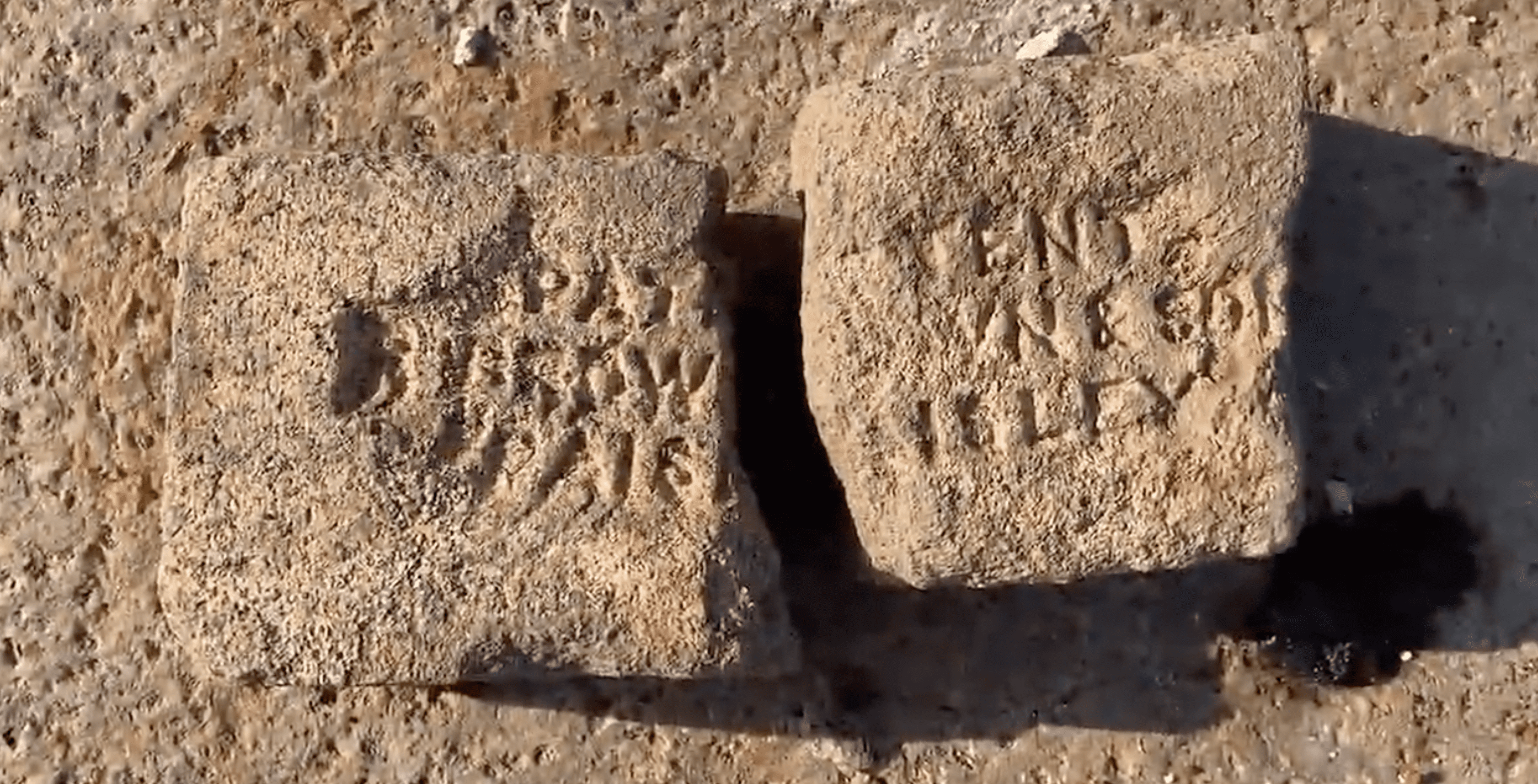 The following is excerpted from SFist. To read the full article, CLICK HERE.

Last seen during the last drought in September 2015, the ruins of a Gold Rush-era village have been exposed again as the water level in Folsom Lake has once again receded to a new low.

As KRON4 reports, the lake has dropped down to 381 feet, a level near where it would have been that September, albeit two months earlier in the year. Visitors in the weekend’s heatwave who wanted to brave a small hike could see the remnants of Mormon Island, which was once a settlement of around 2,500 people in 1853, having been settled about ten years earlier. Bits of pottery and other artifacts have been left to sit on the lakebed since Folsom Dam was built and the reservoir was flooded in 1955.

As the history goes, three members of the Mormon Battalion — which was the only religious unit in the history of the United States Army, a group of Mormon volunteers who helped fight in the Mexican-American War of 1846-1848 — stationed at Sutter’s Fort decided to go out on a deer hunt in March 1848. The found gold along the south fork of the American River, and when they brought this news back to the fort, a parade of other Mormon men headed to the spot and set up camp, creating what would be known as Mormon Island.

It was not technically an island, but it was wrapped on three sides by the river and there was a man-made canal across its south end. It’s not clear how long the gold strike continued to yield riches, but the little town eventually had four hotels, five general merchandise stores, three dry goods stores, and an apparently thriving retail area for its population peak around 1853.

While much of the town was destroyed by fire in 1856, and many of the people went elsewhere after the Gold Rush ended, a few families reportedly still lived on Mormon Island into the 1940s, before the town was razed and flooded for the dam project.