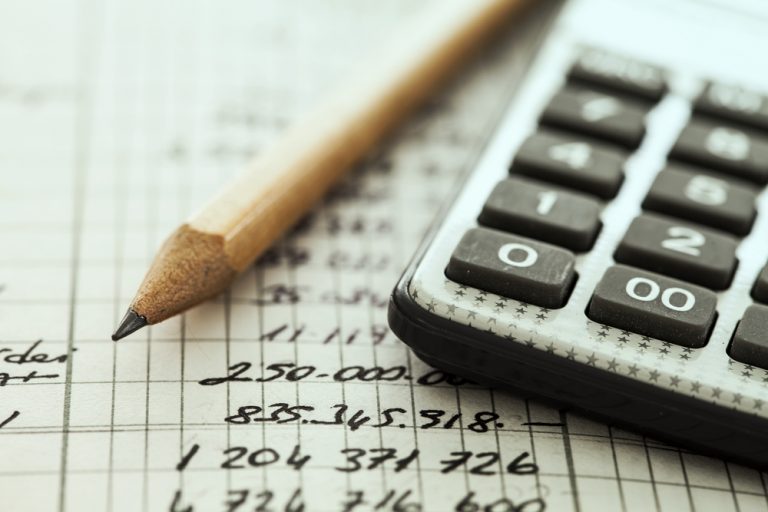 Calculators and a Changing World

My students were fascinated to learn that I had never used a calculator until just before going to college. I promised them I would tell them about what the change was like before class started the next time. Most of the students were in class early, eager to hear.

“It may seem really strange,” I said, “but one of the biggest challenges came with determining which classes should have calculators and which should not.”

“Didn’t they just allow them in all classes once they were available?” a boy asked.

“Not at all,” I replied. “In most of my college classes, calculators were banned. The teachers felt that a calculator was a crutch and made it so the student didn’t have to think. I had teachers who, besides paper and a pencil, only allowed an abacus and a slide rule. I was not efficient at either and usually got faster answers using just the pencil, paper, and approximations.

“The debate about whether calculators should be allowed raged in math circles and math conferences I attended for over a decade after I first used one. Some felt calculators should be banned entirely from the campus environment. At the other end of the spectrum were those who felt the calculator would take away the drudgery of calculating, making it possible to teach more profound and more important subject matter.

“I must admit that I was somewhere in between. I often felt the energy spent on calculation was a useless waste of time, but was required so a student could show they could follow a problem through to the end. On the other hand, having learned how to do math mentally, I felt that there was a certain amount of deep thinking that went into those calculations.

“As time went on, many of us, myself included, felt that the problem wasn’t the calculator but the need to change our method of teaching. I had experienced this in my computer classes. Some schools wanted to stay with older, dying languages, such as Fortran and Pascal, while most of the world was changing to more modern programming languages like C and C++. I could see that it was good for students to understand Fortran, but they needed to be prepared in C and C++. But some teachers didn’t want to make that change just because they felt it was too much work.

“One spring, I went to a big math conference. The main event was a roundtable discussion on the calculator issue by some of the greatest experts of math education. They were split equally on both sides of the issue. It ended up being more like a debate with a few heated exchanges, some from audience members with those on the stage. At the end of the discussion, a man rose and asked if he could read a quote. The moderator gave permission, and the man started to read.

“I can’t remember it exactly, but the educator in the quote said that if we allowed everyone access to this new technology, the nonthinker would appear to be brilliant, while those who thought deeply might appear as fools. Everyone could appear intelligent, whether they had anything of intellectual value to share or not. Therefore, he said the invention should be banned.

At this point, my students laughed. A girl asked, “Did they really have a similar debate over the invention of the pencil?”

I nodded. “Apparently so. They felt that making it possible for anyone to write, not just those who had lots of money, would open the gates to many idiotic ideas. But that discussion was the beginning of the end of the fight against students having calculators.

“Today, we have changed how we teach, spending more time helping students learn concepts and less time struggling through the calculations.”

A student nodded and said, “How grateful I am that you do.”