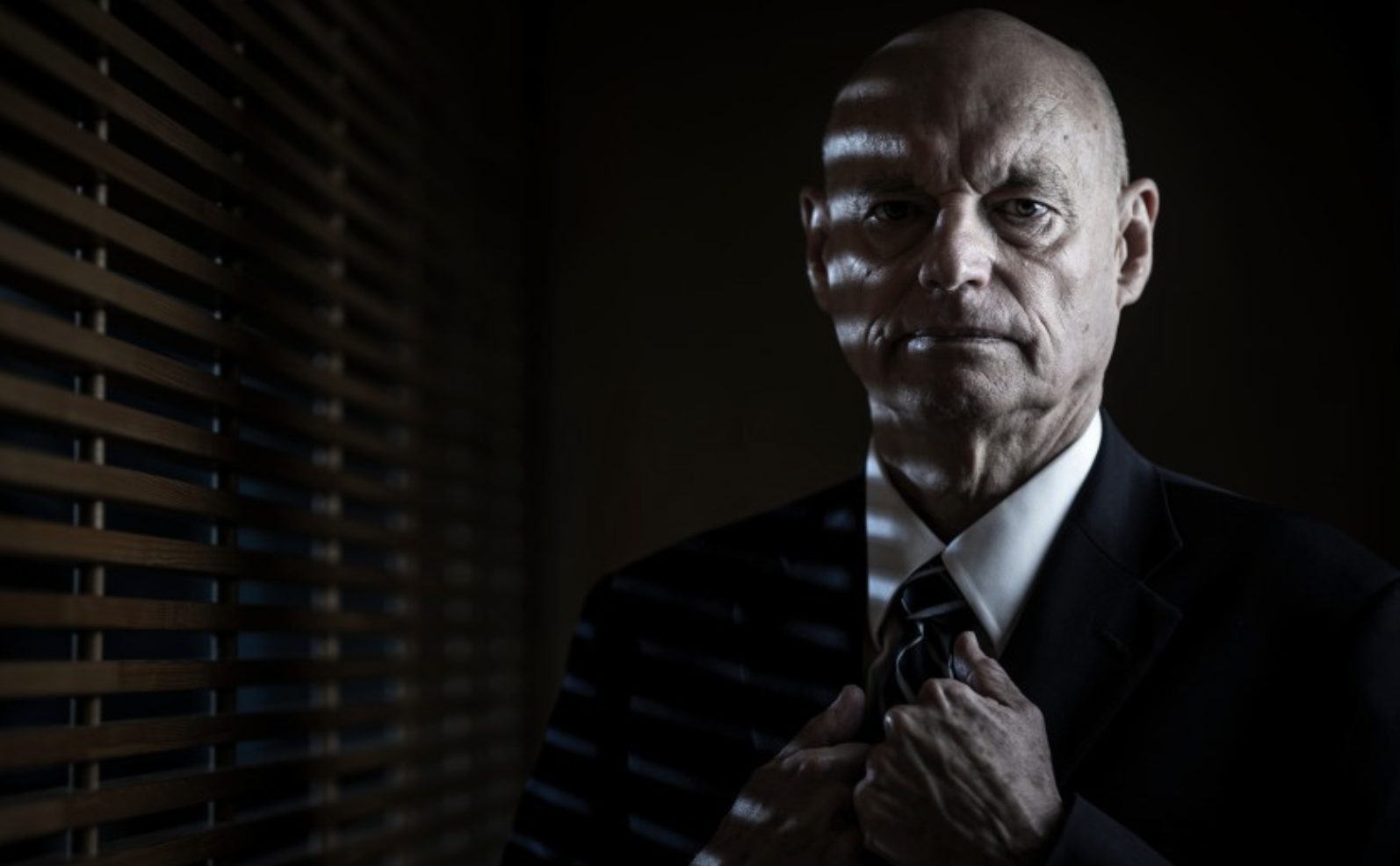 “It was a little bit like the kind of thing you see in movies.” Those are the words recently retired BYU professor William G. Eggington used more than once when he described stories from his nearly three decades as a forensic linguist.

Take, for example, the case of a refugee immigrant, accused of selling illegal amounts of pseudoephedrine—a common medication that in large quantities can be cooked down to form methamphetamine—from the convenience store he owned.

The man appeared to be guilty. He had previously signed paperwork acknowledging that he knew the laws regarding pseudoephedrine. An undercover agent, posing as a fellow business owner seeking to stock up, captured an audio recording of the whole transaction on a hidden wire. And after a dramatic house raid, a driveway arrest and an overnight stay in jail, the suspect provided a written confession to the police.

But none of that evidence would hold up in court if the defense could prove that the non-native English speaker hadn’t understood what the police had said to him in all their interactions.

As an expert consultant on the case, Eggington noticed three revealing details indicating that the suspect had indeed fallen victim to his own communication survival strategy, something linguists call “fake comprehension”: when non-native speakers pretend to understand conversations when they really don’t in order to get by.

First, the generic names for drugs containing pseudoephedrine—the names the suspect would have most likely recognized—were never mentioned in the paperwork he signed confirming his awareness of the law.

Second, the highly sophisticated grammar in the written confession did not reflect the suspect’s English-speaking capabilities. “It didn’t take a brain surgeon to figure out that that part of the confession was dictated to him,” Eggington recalled.

Third, and most incriminating for the prosecutor’s case, when Eggington listened carefully to the audio recording of the drug transaction, he heard something the transcriber had missed: the undercover agent clearly saying to the suspect, “You don’t understand me, do you?”

“I’m at home listening to this tape,” Eggington said, “and I phone up the defense lawyer and I say, ‘Listen to this and tell me what you hear.’ It plays and I hear the lawyer and his assistant jump up and go, ‘Wow! We hear it!’”

The next day, after the defense lawyer called with Eggington’s findings, the prosecutors promptly dropped the drug charges.

Eggington has had plenty of exciting moments as a forensic linguist (another time, for instance, he provided key evidence disproving that a blockbuster screenplay had been plagiarized), but his less glamorous cases are equally important to him. What he really cares about—why he became a linguistics professor to begin with—is using his knowledge of language to help others.

“I’ve always been an applied linguist,” he explained. “I’ve always thought, ‘What real social problem is this solving, how does this affect people?’ In criminal cases that’s easy to see, but even in the driest of contract disputes, there are real-world implications.”

In his work, Eggington is a detective, uncovering significance in the minutiae of human language. He can use tiny details—such as an unusual spelling, a distinctive word, a set of repeated questions or a writer’s habit of using a serial comma—to help identify the author of a bomb threat, determine if a company’s trademark claim is legitimate, settle an insurance dispute or decide if a police interrogation is coercive.

“There’s a real need for people who are informed about language to inform the courts, to help the courts and the jury decide what the actual facts are in a case,” he commented.

Teaching to make a difference

A native of Australia who received his PhD from the University of Southern California, Eggington first became involved in forensic linguistics a few years after he joined the BYU faculty in 1988. What started as an occasional side job soon became a major focus of his research and teaching.

He began teaching forensic linguistics regularly, eventually developing an undergraduate capstone course and a graduate-level class on the subject and guiding students in their own research. And his students extend beyond the university, as he also conducts continuing education seminars for lawyers, judges and law officers.

In his teaching, just as in his consulting work, Eggington focused on how his expertise could be useful to his students, whether they went on to work in law, education, public health or another field.

While most of his students likely won’t find themselves in the middle of a real-life movie script, Dr. Eggington has seen linguistics help them to serve in whatever careers they’ve pursued.

Former student Adam Prestidge, who went on to practice law and is now an executive, described the broad reach of that influence in his work: “I rely every day on the lessons I learned from Dr. Eggington about how language can be used,” he said, “not only for effective communication, but as a tool to shape social dynamics of solidarity and power.”