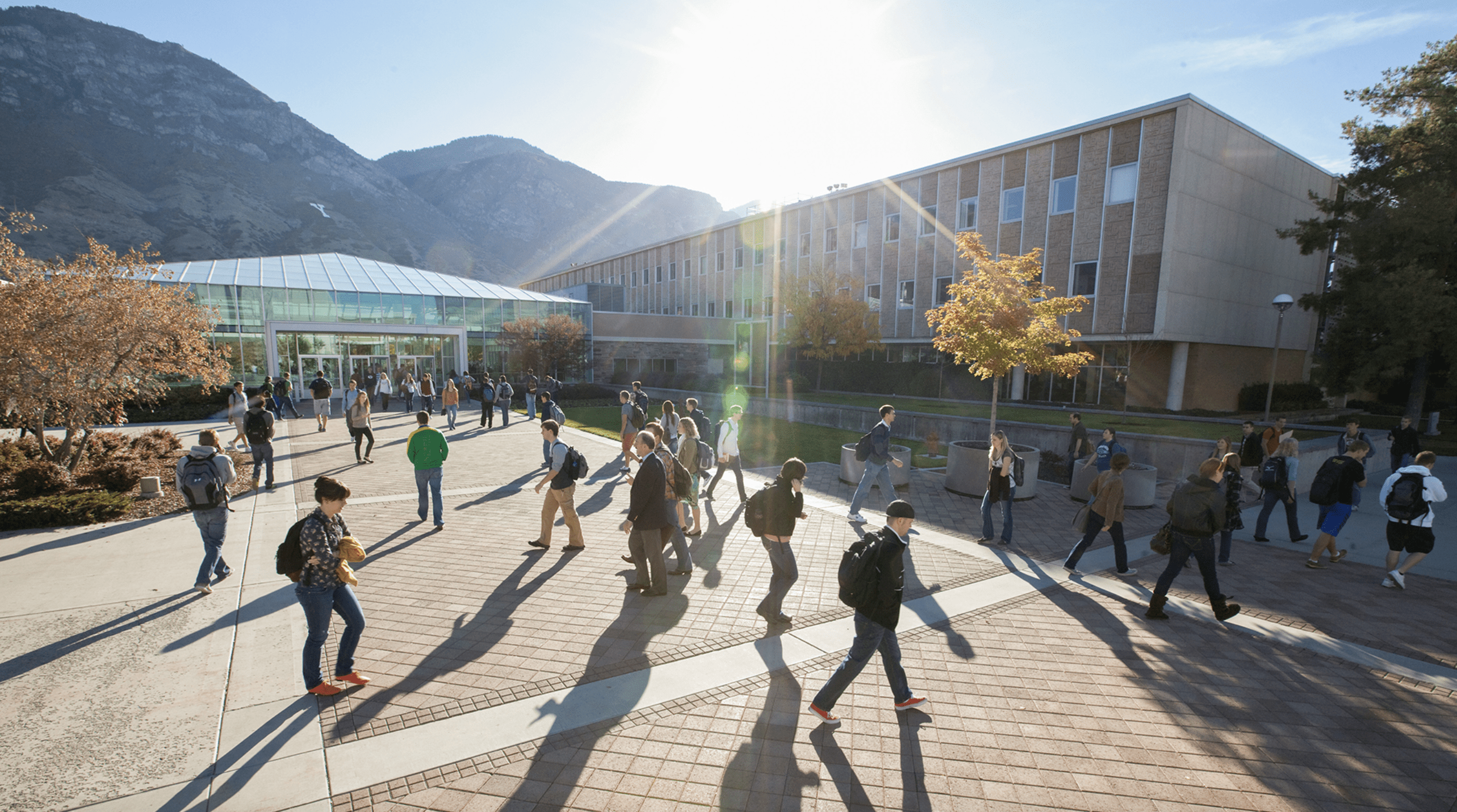 The following is excerpted from KSL. To read the full article, CLICK HERE. Cover image via BYU.edu.

Following student criticism of the Honor Code Office at BYU, the head of the program announced sweeping changes to the office’s policies Tuesday.

Honor Code Office Director Kevin Utt promised an increase in transparency for his office in a letter to students posted on BYU’s website Tuesday.

The Honor Code asks BYU students to abide by certain living standards, including abstaining from alcohol, drugs and premarital sex. The code also asks students at the private university, which is owned by The Church of Jesus Christ of Latter-day Saints, to follow certain dress and grooming standards.

Three main changes will aim to improve the transparency of the office, Utt said in the letter.

To read the full article on KSL, CLICK HERE.

Being myself a BYU Alumni with six years of experience of the "Y," I see a potential problem in communicating the identity of those who report violations of the University's Honor Code. First, one cannot guarantee that they will be safe from any attempt to retaliate. Second, many of them will no longer do any reporting for fear of retaliation. Please reconsider this aspect of the new policy.