BillionGraves: A Remarkable Tool for Finding Graves of Your Ancestors | Meridian Magazine 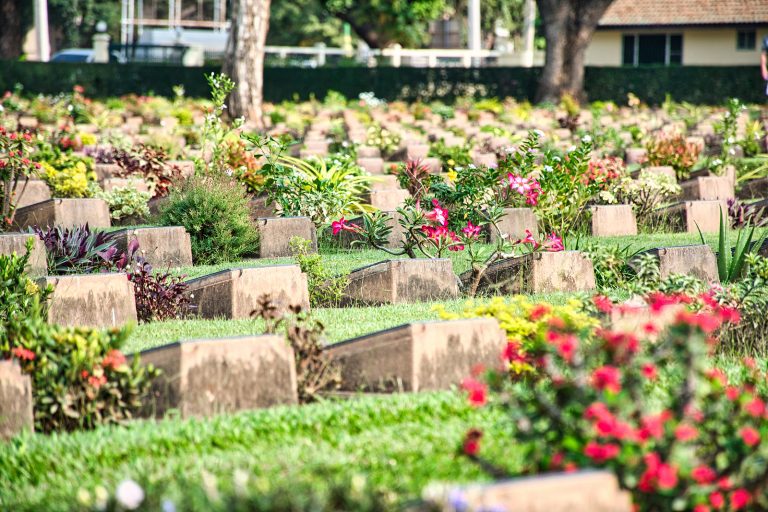 With the need to return to Utah for a while, my wife and I decided to drive instead of our normal routine of flying. This gave us a chance to visit family in a couple of other states and see more of the US after having been away in China for 9 years. Our plans included spending a night in Jackson Hole, Wyoming. The day before, I noticed an email from FamilySearch.org providing information about a tombstone of one of my ancestors, Selar Cheney, who was buried in Wilson, Wyoming. Intrigued, I found that they provided a link to the tombstone information at BillionGraves.com. I was fascinated to see that BillionGraves could show not only where the cemetery was, but precisely where in the cemetery the grave marker could be found. I ended up downloading the app and my wife and I decided we would stop at the South Park Cemetery, only 8 minutes away from our hotel, to see Selar Cheney’s grave.

The night before, instead of trying to get in a few more hours of work, I wondered if there were other relatives of mine at that cemetery. By using both my FamilySearch app and the BillionGraves app, I was able to locate several other relatives in the South Park Cemetery, and also find that the Elliott Cemetery in Wilson had several more relatives of mine. Further, nearby Victor Idaho had the grave of one of my most notable ancestors, Talitha Cumi Garlick Cheney (later Avery). It was on the way to Salt Lake. WE were able to see all three cemeteries.

Finding a tombstone in a cemetery can be a frustrating experience unless you have some guidance about the location. BillionGraves makes it so easy to find people with its smartphone app, guiding to the precise location. This saved us hours of time and made it possible to visit all three cemeteries and find a significant handful of ancestors in spite of a tight schedule. It was such a blessing.

Here are some screenshots from the app and a couple of photos of some graves of our ancestors. Elijah Nicholas Wilson, by the way, is the brother of my direct ancestor Sylvester Wilson. Elijah is the subject of the book, The White Indian Boy, telling his story of running away from home in Salt Lake City and living among the Shoshone Indians, and later becoming a rider for the Pony Express. He founded the town of Wilson and was a remarkable multidisciplinary man who also did some time as a Federal inmate for “cohabitation” since he had two wives. There’s an entry for him in Wikipedia. What a delight it was to find his grave and the nearby Pony Express plaque honoring his contribution.

FamilySearch and BillionGraves turned the last day of our drive into a remarkable highlight of our trip that rekindled my interest in family history. The exploration resulted in learning more stories and better appreciating the lives of ancestors who lived in rugged and beautiful parts of the world.