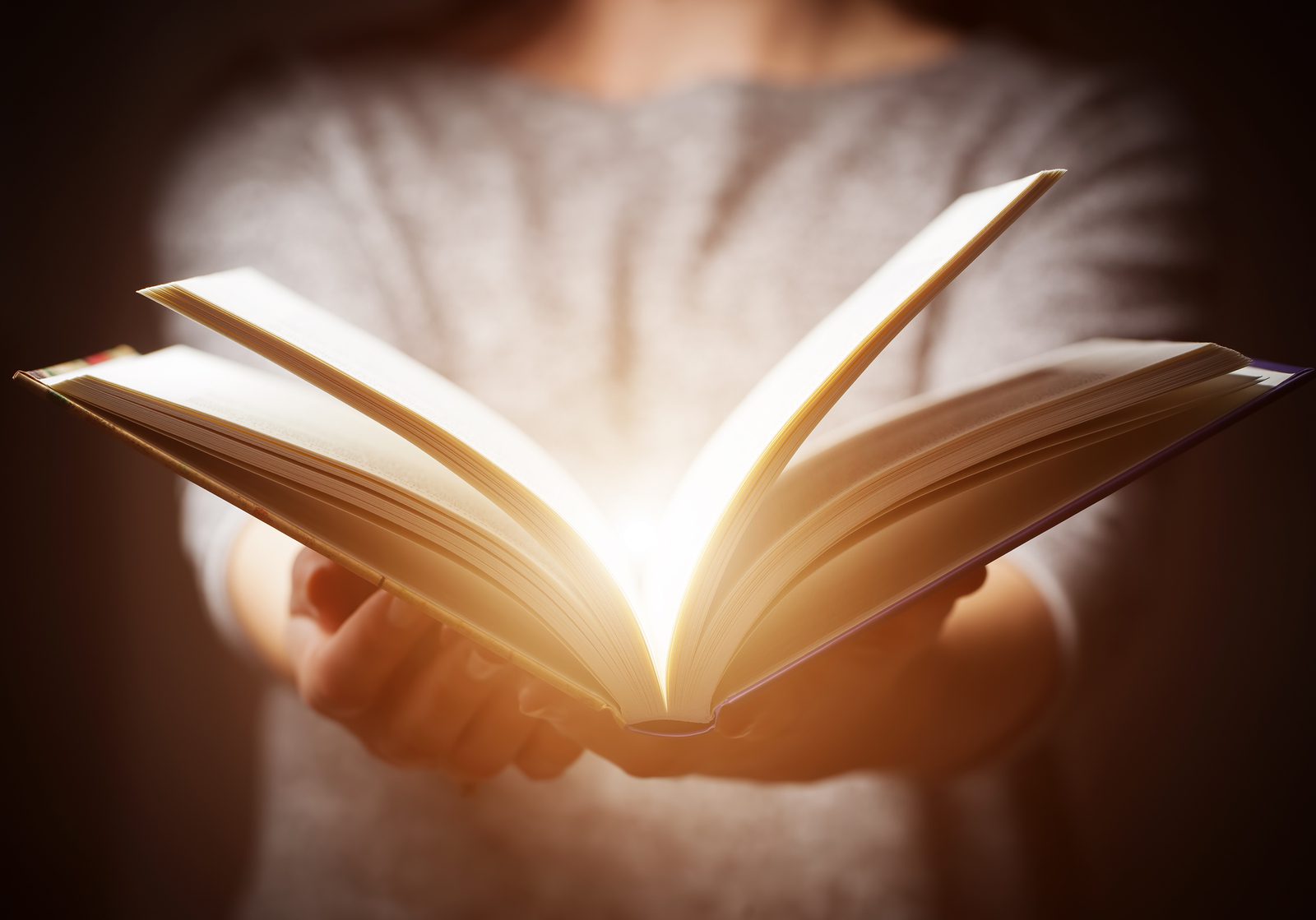 Best Books of the Year

The following books are my favorite books of 2016 for ages nine through fourteen. They include several different genres and all have story lines so interesting that each book is difficult to put down. Several of these books are definite Newbery candidates – and that coveted award will be announced in January.

Just My Luck, by Cammie McGovern, has all of the elements that make this such a great story. Fourth grader Benny feels like his life is very unlucky. His best friend has just moved away, his autistic brother can ride a bicycle with ease and he can’t, and now his father has had to go to the hospital and he feels it’s his fault. The story is told from his perspective and is filled with humor, tenderness and joy. Here is a book meant to be read out loud!

Ms. Bixby’s Last Day, by John David Anderson, showcases one teacher who is beloved by her students, especially three boys. These boys soon discover that Ms. Bixby has to leave school permanently because she has recently found out that she has cancer. What proceeds from this event (read about early in the book) is why these boys plan to celebrate her life. You also learn more about each of them and why Ms. Bixby is so important to each.

The Wild Robot, by Peter Brown, takes place in the future when everyone has a robot. But when Roz wakes up on a deserted island, you begin to realize she has been delivered to a incorrect location. As she opens her nearly human eyes, she witnesses a huge bear running towards her for an attack. This is just on the first few pages and it only gets more exciting as the story progresses.

Some Kind of Courage, by Dan Gemeinhart, is an historical fiction that takes place in the northwest during the 1800’s. Young Joseph has lost both of his parents to sickness and all he has is his beloved pony. When his pony is stolen and sold while Joseph is asleep, he retrieves the money and sets out on foot to find the pony. This is when his adventure really begins! This book begs to be read out loud because it’s written with a western twang.

Save Me a Seat, by Sarah Weeks, is told through two different points of view. One boy has recently moved from India and is very hesitant of this new world of America. The other boy has just lost his best friends who are now going to another school. But there is one very mean student who picks up on on both boys’ susceptible vulnerabilities. As he gets on the bus, he looks upon both boys as prey. As you learn about both boys as they deal with this bully you will cheer them on with supportive vigor.

Pax, by Sara Pennypacker, is a touching, beautifully written story. Peter’s father has to leave to fight a war and Peter has to go live with his grandfather who lives 300 miles away. Peter can’t take his cherished pet fox, Pax, with him. He abandons his dear pet along the side of the road as they drive away and immediately feels upset. When he gets to his grandfather’s house, he sneaks out and makes the long trek back to find Pax. You also read about Pax and just his viewpoint and his surprise at being left behind. This story is extraordinary!

The Big Dark, by Rodman Philbrick, is a science fiction story that begins with the earth being hit by a geomagnetic force and now the world is literally in the dark where electricity cannot exist. And that is not the only negative outcome, cars can’t start, batteries don’t work, the world is inmovable and in the dark. Charlie is in dire need of medicine for his mom. He sets out in the dark and cold to walk to the nearest hospital. The events that happen to him along the way will be spell-binding.

Serafina and the Black Cloak, by Robert Beatty, is an exciting adventure with a second book recently published,”Serafina and the Twisted Staff”. Serafina lives in the basement of a huge estate. One night, she sees a most unusual sight: a darkened figure dragging a young girl, who appears to be crying, into a room inside the monstrous building. What Serafina discovers and what she experiences will have you turning pages

as quickly as possible. There is a movie being made based on this fantastic story.

All Rise for the Honorable Perry T. Cook, by Leslie Connor, has an unusual storyline. Eleven-year-old Perry has been raised in his mom’s prison. She received special permission from the judge to raise her son, whom she had, while incarcerated in prison. So when he was old enough, he had his own room and could spend time and eat meals with his mom. He goes to a regular school on a bus that takes him there and many of the other students know about his life in prison. But his life is about to take a drastically different turn in this touching, well written story about redemption and courage.

Withering by Sea, by Judith Rossell, is a frightening mystery that involves a young orphan who lives in an old hotel. When she enters an expansive library, she find a tiny vial with some kinds of liquid inside. But she sees something most unusual when she looks closer. This is a mysterious mystery that will keep you reading deep into the night.

I run a school in India and we are always looking for lists of excellent books Thanks for this list! Do you have a list of good books for the 5-8 age child?