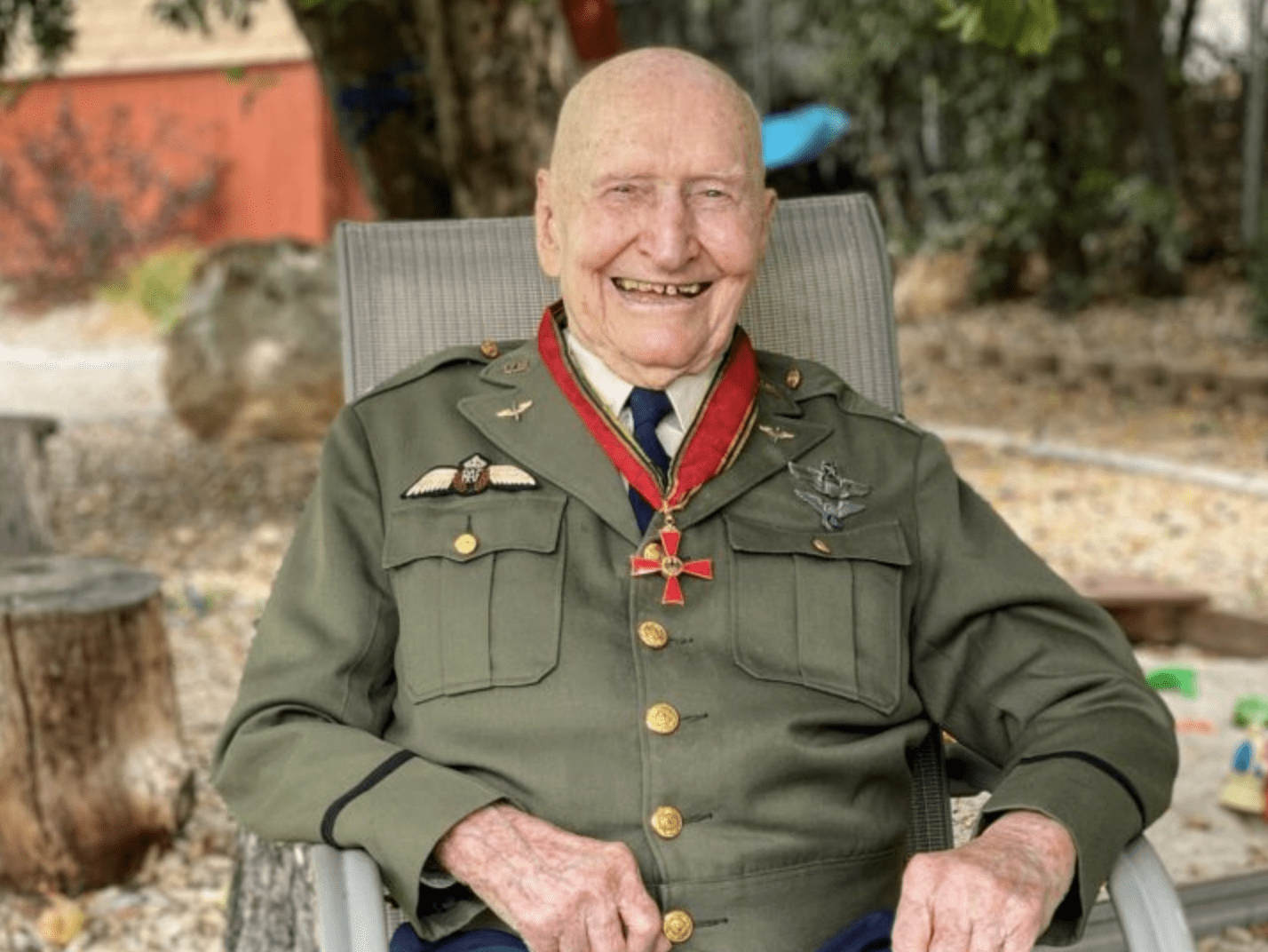 “It is with deep sadness that we announce the passing of Colonel Gail S. Halvorsen —  the Berlin Candy Bomber,” the Gail S. Halvorsen Aviation Education Foundation announced Thursday on its Facebook page. “Gail passed away peacefully last evening, February 16, 2022, at 8:32 pm MST at Utah Valley Hospital after a brief illness. He was surrounded by most of his children.”

Halvorsen’s generous efforts to deliver a bit of joy to children experiencing the horrors of war made him a global symbol of hope and reconciliation. He was motivated by a Christian impulse to look out for others in need.

The Candy Bomber’s story is well known — particularly among Germans.

The Latter-day Saint bomber pilot gained renown for dropping, or “bombing,” chocolates and other candy for war-weary German children during the Berlin Airlift in the aftermath of World War II.

His efforts to brighten the lives of little boys and little girls who were citizens of what had once been an enemy nation has become a transcendent account of friendship and compassion without borders.

A new generation was introduced to “The Candy Bomber”  in the 2014 Church-produced film “Meet the Mormons.”

Brother Halvorsen has set an example of Christian behavior that will forever be remembered!