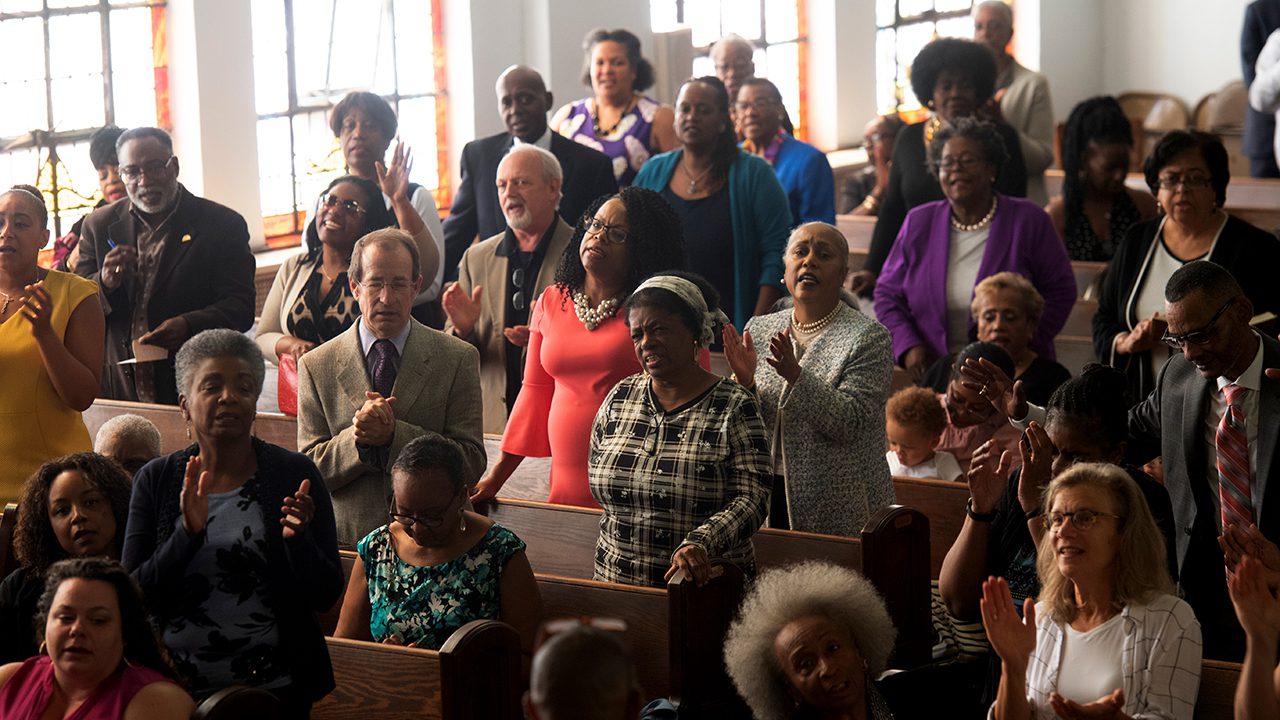 For black Americans, faith and racial justice have long intersected. Throughout history, houses of worship served as central gathering places where black communities discussed political issues and civic action. This often took the form of protest strategy meetings and rallies. But political activism also infused the sermons, hymns and other religious content of many black congregations.

Given that tradition, black Americans and white Americans have differing views on the role that political topics such as race relations and criminal justice reform should play in church sermons, according to a Pew Research Center survey conducted earlier this year, before the killing of George Floyd and the ensuing protests.

I taught a Relief Society lesson a few years ago on a Conference talk entitled Religion and Government. If you really think about it, we can’t have one without the other. They compliment each other.... But, freedom to choose or free agency must be first respected.

Mixing religion with politics is tricky and problematic, for various reasons. (1) People may imply (or openly state in so many words) that those who disagree with them on a political issue are, in some fashion, morally deficient or less than "Christian." (2) Emphasis on a political matter or issue can rise to the level of becoming an obsession, displacing religious teachings and doctrines that are of more permanent importance. (3) Partisan disagreements can blind us from seeing those more basic beliefs and factors that we share in common (within one denomination or among various denominations). In short, it carries the danger of reducing religion to little more than political advocacy or activism. Some decades ago, before becoming LDS, I ended up leaving my previous denomination mainly because of the continual political advocacy that was being put forth and pushed at me.