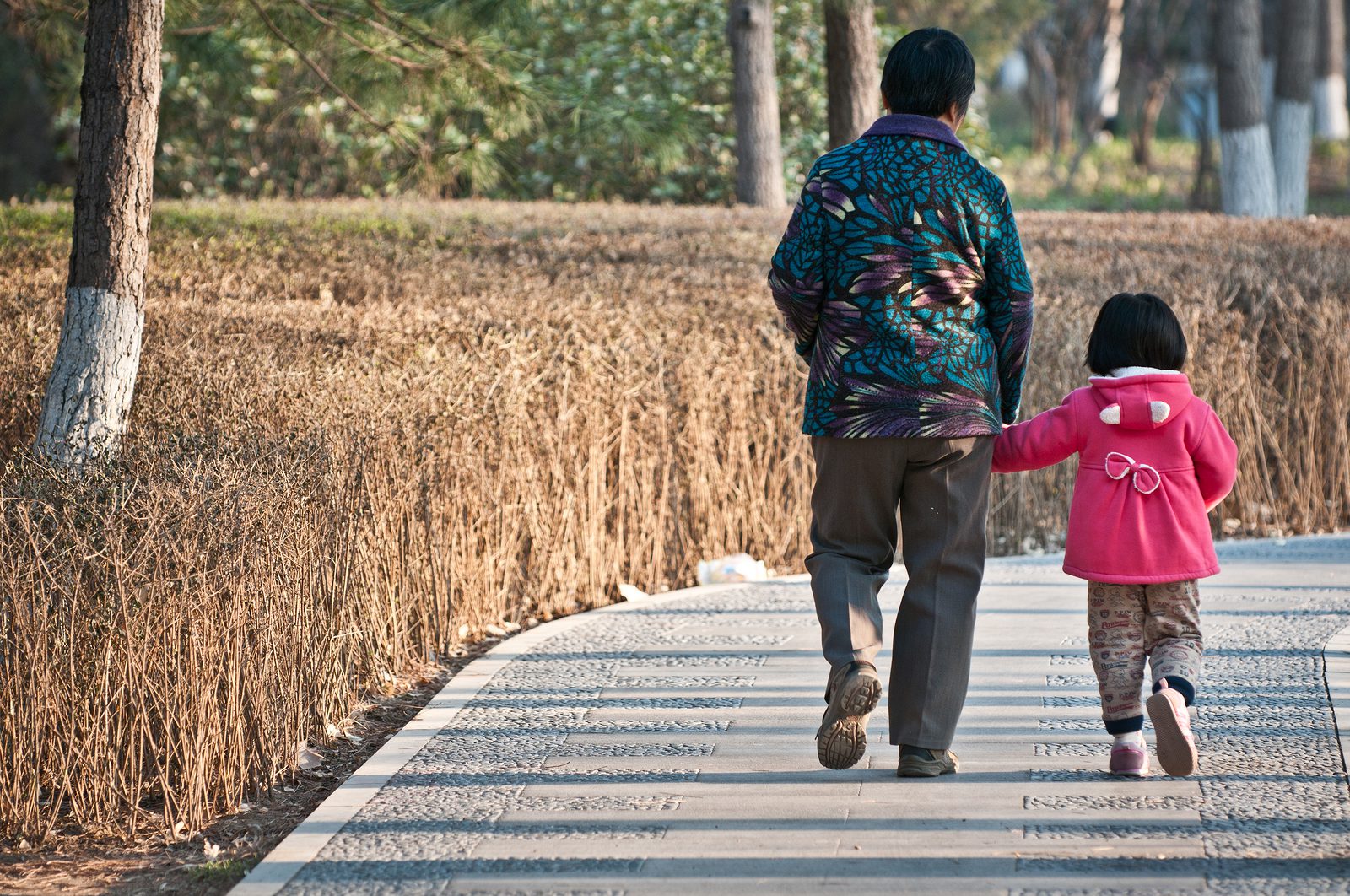 In response to an article about China’s involuntary bachelors, often referred to as guanggun or “bare branches” because they fail to add fruit to their family tree, one person commented: “Who are you to stick your nose in China’s policies? Bare branches is not a problem it’s a blessing. There are way too many people in China already, which is why the [sic] instituted the one-child policy in the first place”. This attitude, unfortunately, is held by many in the world today and reveals a low opinion of human worth.

When people are viewed as burdens to society, as consumers instead of contributors, it is easy to minimize their humanity. This results in practices that devalue the worth of individuals. The lack of regard for human life was directly behind China’s “One Child” policy, instituted in 1979, which turned to forced abortions,  sterilizations and atrocities such as the “Childless Hundred Days” to keep birthrates low.

Compounding this problem is the Chinese culture’s preference for sons over daughters. This has led to a pervasive belief that baby girls are undesirable and disposable. But China is not alone in valuing men more than women. The devaluing of women has created a situation where there are now over 70 million more men than women in China and India, a gender imbalance that has worldwide implications. Population gender imbalances have created an epidemic of despair and loneliness, distorted labor markets, increased violent crime and drug abuse, and produced a steep rise in human trafficking, prostitution, and rape.

China, India, and other societies that show a marked preference for sons over daughters have created cultures where a boy is worth more than a girl. Because she will marry into her husband’s family (and out of her family of birth), a daughter is considered a drain on family resources, whereas a son is considered a benefit. As a Hindu saying puts it, “Raising a daughter is like watering your neighbors’ garden.” These two paradigms – that the world has too many people and that women are disposable –increase the day to day suffering of billions of women.

In the 1980’s abortion and ultrasound collided with male-centered cultures to impact world populations.  For the first time in history, parents could know a baby’s gender before birth. The result is a crisis that Nobel laureate Amartya Sen termed “missing women” – a concept he developed in the early 1990s to calculate the number of women the world (not only China) would have if developing countries had normal sex ratios. Sen found more than 100 million women were “missing” as a result of inequality, mistreatment, and gender-based abortion. The unintended consequence is that due to the scarcity of women, China and India have more unmarriageable men than the entire population of the UK. “Marriage markets” have sprung up in cities in China over the last fifteen years, where parents and grandparents go to try to find potential dates—and possible mates—for their offspring. Because of the striking lack of marriageable women, desperation has led to kidnapping and human trafficking.

In addition to too few women, China now faces the dire reality of an aging population. The “Four-Two-One” problem is the result of a combination of low birth rates and increased lifespans in which four grandparents only have one grandchild between them. That one child is expected to care for his two aging parents and all four elderly grandparents. The United Nations forecasts that “China will lose 67 million working-age people by 2030, while simultaneously doubling the number of elderly. That could put immense pressure on the economy and government resources.”  Cai Fang, deputy director of the Chinese Academy of Social Sciences states that by “2050, one-third of the country will be aged 60 years or older, and there will be fewer workers supporting each retired person.”

In response to these projections, China eased the One Child restrictions in 2015, but their cultural indoctrination was too thorough. After three decades the policy “changed  Chinese childbearing attitudes,” said Fuxian Yi, a senior scientist at the University of Wisconsin, Madison. “People have changed their reproductive habits, psychology and behavior. Having just one child or no children has become the social norm in China.” When the Chinese government finally allowed couples to have two children in 2015, their goal was to replenish the already-shrinking labor force. At that time, family planning authorities estimated that three million babies would be born each year between 2016 and 2021, but the baby boom hasn’t materialized. Instead, the number of births has fallen steadily each year.

What happens when there are too few women

This leaves unmarried men with limited options. With not enough women to go around, men who are poor or uneducated are severely disadvantaged when trying to find a wife. Single men are isolated, left out of major family decisions, and are mocked and ridiculed. These unmarriageable men live with loneliness, despair, and hopelessness. These conditions are breeding grounds for anti-social behavior. Unsurprisingly, rates of crime and violence have skyrocketed.

In the book “Bare Branches: The Security Implications of Asia’s Surplus Male Population”  Valerie M. Hudson and Andrea M. den Boer state: “The answer is not simply that ‘more men means more violence’, rather, that men who are disenfranchised from the established social order because they lack the necessary skills, education, or socio-economic standing to compete in the marriage market are more likely to engage in risky and criminal behavior to obtain the resources denied to them. Furthermore, unattached adult males are more likely to congregate and form groups that become less risk-averse in their anti-social behavior.”

The lack of potential wives has led to a predictable rise of women being trafficked as “brides” or for prostitution. Women from politically unstable areas are particularly vulnerable: A 2019 Time article reported that border authorities have failed to stop the trafficking of women from Myanmar to China and  “many of the victims testify to being locked up, raped and forced to bear the children of their captors.” Refugee women from Burma and North Vietnam have also been targeted.

It is our business

The lengths to which men will go to acquire a wife and progeny should be an indication of the inherent worth of women. We may weep over the treatment of women in some parts of the globe, yet many people still see children and childbearing as a burden on individuals and society. This is manifest in falling global fertility rates. However, even in countries that devalue human life in general and female life in particular, the importance of the family is still recognized. Families create stability and continuity. History shows that the influence of women and families is the single most stabilizing factor in a nation. Keep that in mind the next time someone says it’s “none of your business” (or worse yet, laudable) when governments place limits on childbearing or when someone tries to claim that the world is “over-populated.” It’s up to us to remind others that women are essential to peaceful societies and humans are not a problem to be solved, they are the world’s greatest resource with a worth that is measured not by man-made institutions in response to economic needs, but by their Creator.

Having spent time in China teaching university age students, I spoke with students who didn't feel the need to marry, or if they did, to have children. Most of them having been the only child have a selfish attitude about what they want in life. Siblings or even having children takes away from what they want in life. Sad to see the attitude of selfishness take away from the ancient values of China that have made a great people.