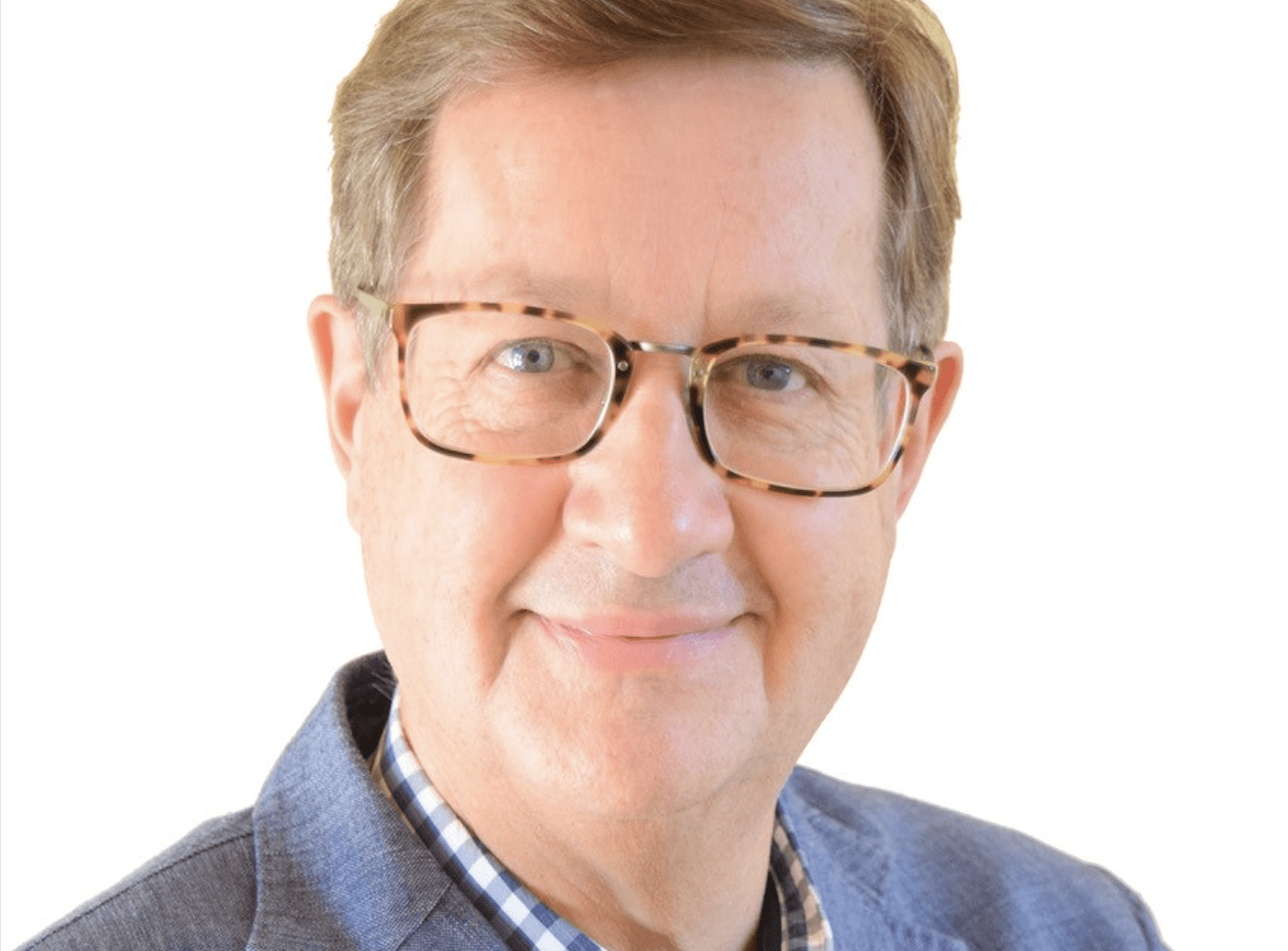 Robert graduated from BYU with a B.A. in 1972 and an MBA in 1974. Immediately thereafter, he began investing in real estate. He is the author of some of the most influential financial books of all time including the #1 New York Times bestsellers Creating Wealth and Nothing Down plus the popular Multiple Streams of Income. Combined, his 11 books have sold over 4,000,000 million copies internationally and have spent almost 100 weeks on the New York Times bestsellers list. His latest book on personal growth is co-authored with his son Aaron. It’s entitled The Four Maps of Happy, Successful People.

As a trainer and educator, he has spoken to groups all over the world from United States, Mexico, Canada, South Africa, Russia, Kazakhstan, Latvia, Slovenia, Australia, Italy, England, Japan, Taiwan, Hong Kong and China. He teaches on the subjects of personal finance, investments, enlightened entrepreneurship, marketing and personal growth.

He is a popular media guest appearing on hundreds of radio and television programs including Good Morning America, Regis Philbin, Neil Cavuto and Larry King. He has been the subject in numerous international publications including the Wall Street Journal, The Los Angeles Times, The Washington Post, Newsweek, Barons, Redbook, Money Magazine and The Reader Digest to name just a few.

He has served on various High Councils and in several Bishoprics. But his most cherished assignments have always been as a Gospel Doctrine teacher in many different wards. On the home front, Robert and his wife, Daryl, are celebrating 45 years of marriage and are the proud parents of three children, Amae, Aaron and Hunter.

Spiritual Math and the “Weak things of the World”

We mortals may only be the dust of the earth,…

We celebrate Abraham today as the Patriarch of three of…

All This for Us Nobodies?

Both Moses and Joseph Smith had the chance to communicate…