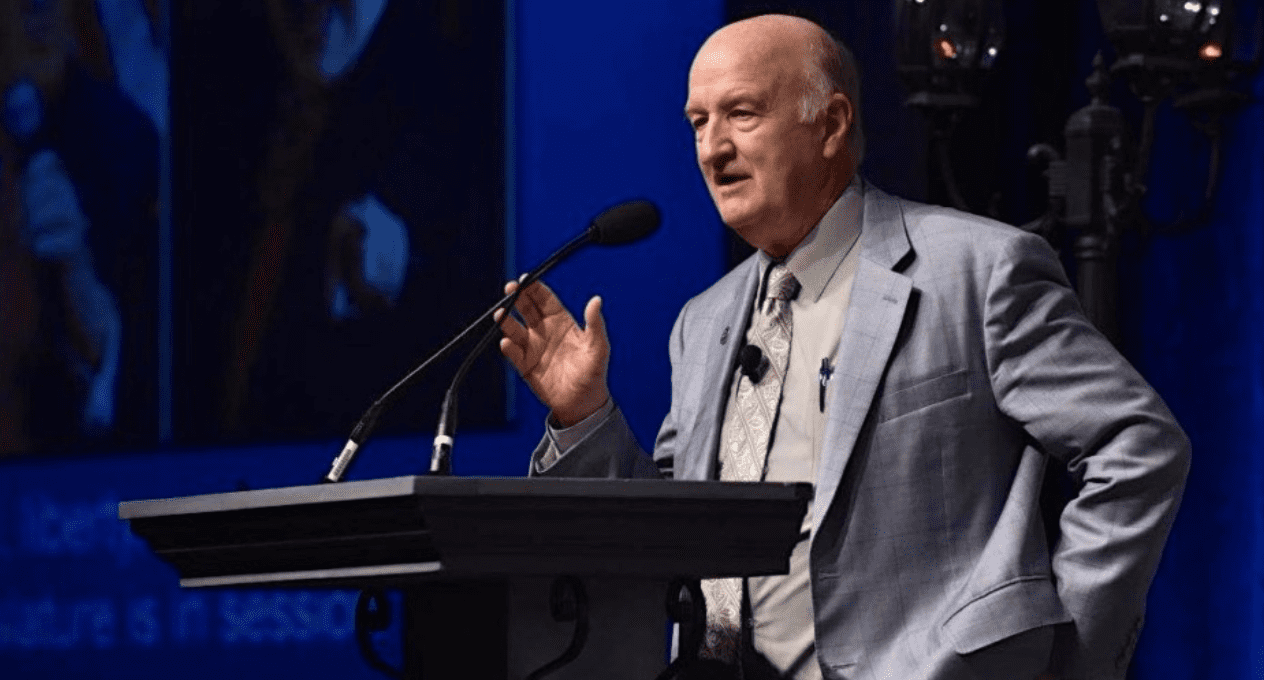 Mark Skousen, Ph. D., is a financial economist, author, and university professor. He has taught at Columbia Business School and is currently a presidential fellow at Chapman University, where he received “My Favorite Professor” award. In 2018, Steve Forbes awarded him the Triple Crown in Economics for his work in theory, history and education. He has been CIA analyst, a Forbes columnist, and past president of the Foundation for Economic Education (FEE) in New York. He is the producer of FreedomFest, “the world’s largest gathering of free minds,” which meets every July in Las Vegas ( www.freedomfest.com ). He has authored over 25 books, including The Making of Modern Economics and the Maxims of Wall Street. In honor of his work, Grantham University renamed its business school, “The Mark Skousen School of Business.” Based on his work The Structure of Production, the federal government now publishes Gross Output (GO) every quarter along with GDP.

What was Job’s job? What can we learn? The story…

Know the Signs of the Financial Times

One thing I have learned in my long career in…

In an explosive new political biography of Ezra Taft Benson,…

The Restored Gospel and the Birth of the Modern Age

According to the premier economic historian, 1820 marks the year…