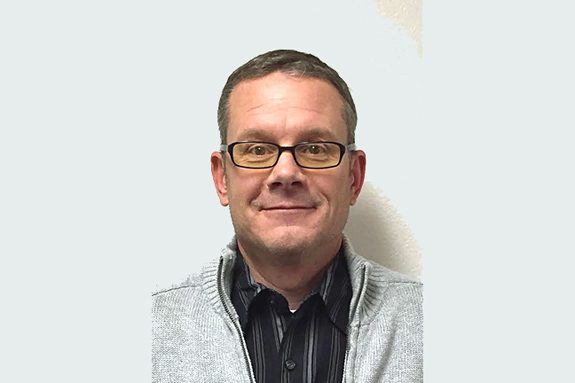 Ernest Lehenbauer is an entrepreneur, photo-journalist, and the author of The Seal of Melchizedek.

Ernest obtained a Bachelor of Arts in Political Science from USU. Additionally, he earned 3 certificates of graduation from the Utah State University Institute of Religion. While in school Ernest started several businesses, including one of the original Mobile Mechanic services in Utah.

The Seal of Melchizedek: History, Meanings, and Mysteries

The Seal of Melchizedek is rich in symbolic meaning and…

What is the Seal of Melchizedek and what does it…