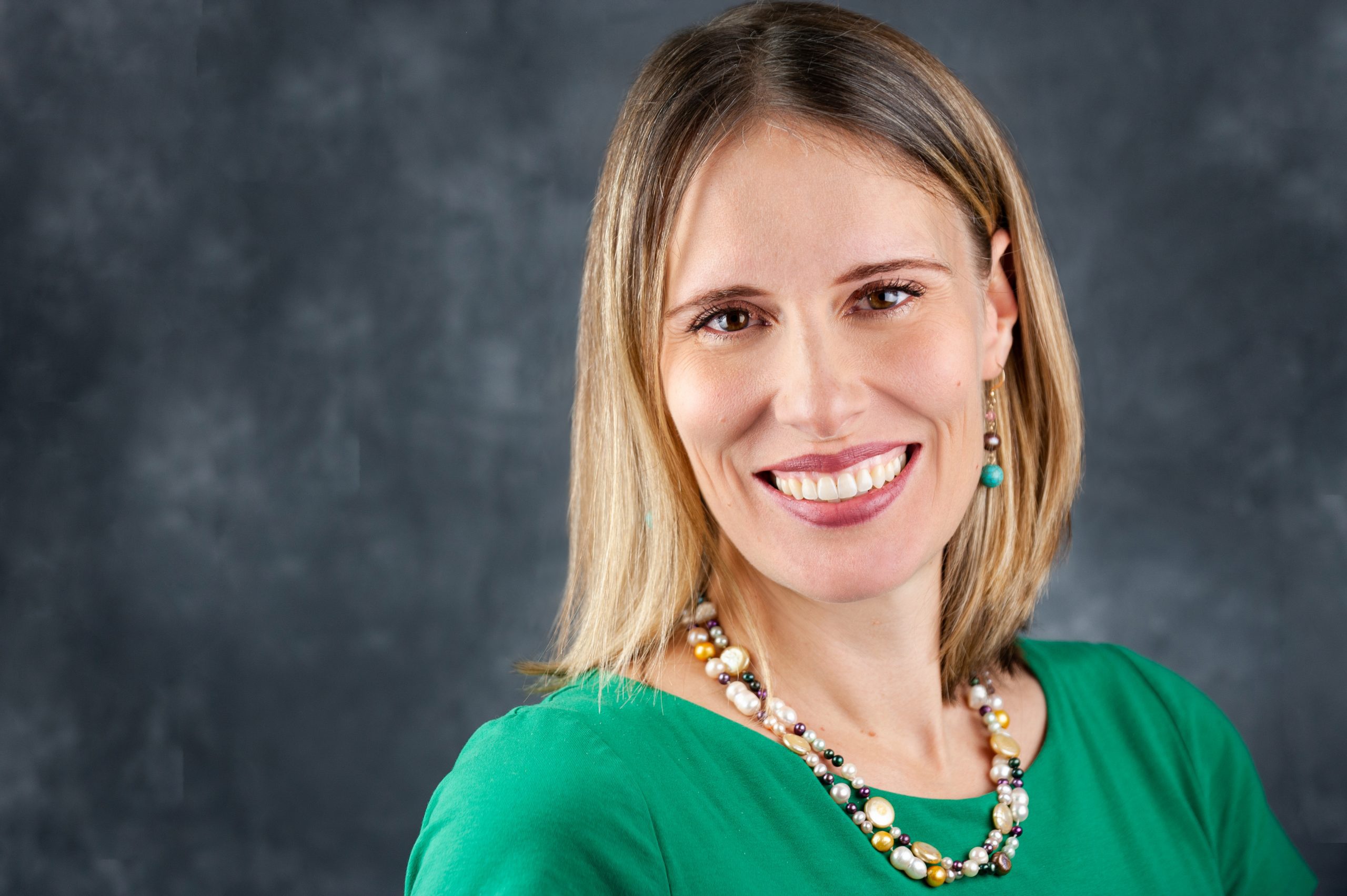 Dianna Douglas is a radio journalist and podcaster who reported, produced, and edited for National Public Radio and in the public radio network for a dozen years. She has created podcasts for Slate, The Atlantic, and the Washington Post, and just finished the first season of a new podcast for the Deseret News. She embedded with the 101st Airborne Division in Kandahar to cover the surge of American troops in Afghanistan, and worked as the NPR Baghdad Bureau Chief during the surge of troops in Iraq in 2006 and 2007.

She won an Edward R. Murrow Award for her coverage of Ebola in Dallas, a Salute to Excellence Award from the National Association of Black Journalists for her reporting on gun violence among teenagers in Chicago, and a DuPont-Columbia University Award for her coverage of the Iraq War from Baghdad. She produced a series about new research on the science of spirituality and an investigative series about polygamy in Muslim American families, both winners of the Gracie Award.

Dianna lives in Washington, D.C. with her husband and four children.

How The Relief Society pioneered women’s voting rights in America

As America celebrates the 100th anniversary of the Nineteenth Amendment,…