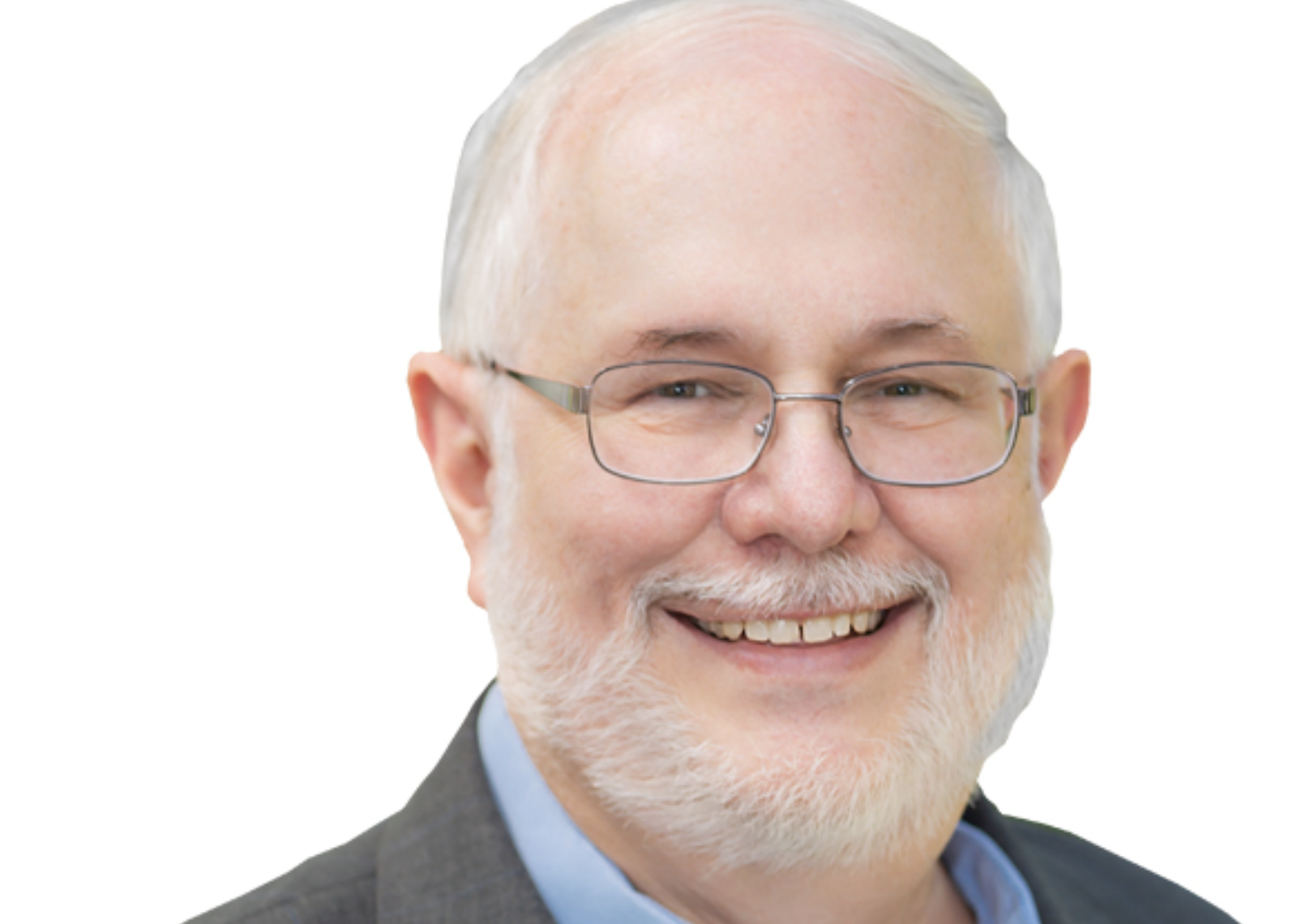 Brother Dale Van Atta grew up in a Navy family, and joined the church while attending BYU as a non-member. During his time as a student there he was Editor of the student newspaper, The Daily Universe, and wrote the world’s fastest novel in a store window as a fund-raiser for a new BYU library.

After graduating and working as an investigative reporter for the Deseret News in Salt Lake City, he moved his family to northern Virginia in 1979 to co-author the world’s most widely syndicated newspaper column, with another member of the Church — Jack Anderson. The daily column appeared in the Washington Post and nearly 1,000 other newspapers. Dale has also been published in numerous national and international publications.

He is a New York Times best-selling author and journalist, and has been nominated five times for the Pulitzer Prize. He is currently employed writing personal biographies and life histories for clients.

Brother Van Atta is an intrepid traveler – having visited and reported from seven continents. He takes pride in his ongoing collection of nearly 400 National Park stamps from his travels in the United States.

Dale lives in Ashburn, with his wife of 47 years, Lynne.

They have three children: Tara, Dylan and Kate, and five grandchildren.

His most recent book is The Washington DC Temple – Divine By Design, from which some of the material tonight will be drawn.

With thousands of visitors at the D.C. Temple Open House…

The Remarkable Story behind the Architecture of the Washington DC Temple

President David O. McKay envisioned a magnificent temple in the…