At Any Price | Meridian Magazine 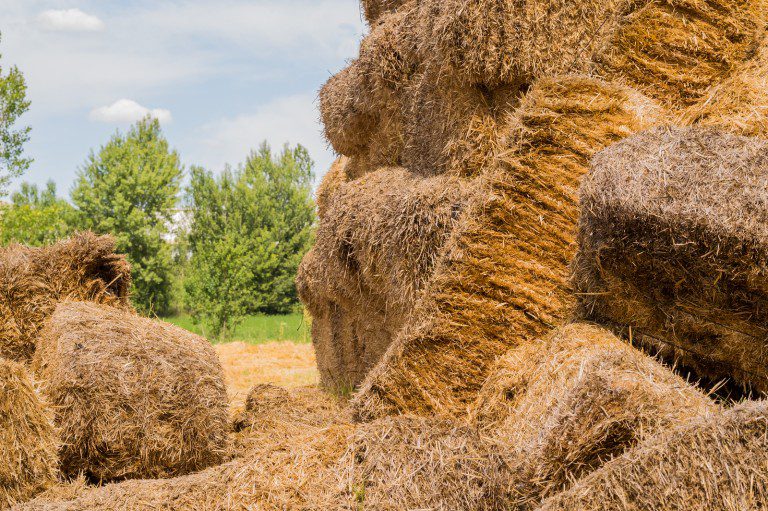 Don’s wife called out to him. “Don, the phone’s for you.”

Don picked up the receiver and said hello.

“Don,” the man’s voice on the line said, “this is Charles. You delivered a load of hay to me today.”

“The hay is no good. My cows won’t eat it. I’m not willing to pay more than fifty dollars per ton for it.”

Don gasped. “Fifty dollars! But we agreed on one hundred and fifty, and that was a good price for you with what most hay is going for right now.”

“Well, I can’t pay you that much if the cows won’t eat it,” Charles said.

Don took a deep breath and tried to consider what to do.

While Don was thinking, Charles continued. “I will have a check out to you tomorrow.”

“I haven’t agreed to that,” Don said. “I will need to think about it and get back to you.”

When Don’s wife walked in, she asked, “What was that all about?”

Don told her the story. When he finished, he said, “Hay prices almost everywhere are more than a hundred and seventy-five per ton. I was giving him a good deal at one fifty.”

“I don’t know,” Don replied. “It’s my first time dealing with him.”

Don decided to call some other farmers to see what they could tell him about Charles. One old, retired farmer said he had been in the very same situation with Charles.

“There wasn’t much I could do. It’s a long way out to his place, and we used his tractor to unload the hay. He wasn’t about to let me use it to load it up and take it away.”

The more Don thought about it, the madder it made him. Besides, hay was scarce, and prices were still climbing. He probably could have sold it for more, but Charles had talked him down. Don finally made a decision.

He called his son and asked him if he could take the next day off from work. “I’ll pay you to work for me,” Don told him.

Don loaded his tractor on the flatbed trailer. The next day bright and early, with Don in the semi and his son in the pickup pulling the trailer with the tractor on it, they were on their way to Charles’s farm. They arrived mid-morning. Charles was nowhere to be seen, just as Don had hoped. Don quickly loaded the hay back onto his truck. Charles had fed part of one bale, so Don loaded what was left of it into the back of his pickup. Don and his son were soon on their way back home.

That night Don received an angry phone call from Charles.

“What in the devil’s name am I supposed to feed my cows?” Charles asked.

“That’s not my problem,” Don said.

Charles hung up angrily. But a few days later he called back and was more humble.

“I’m willing to pay you the full one hundred and fifty for your bad hay,” Charles said. “I can’t find any anywhere else.”

Don had expected the call might come. Farmers share information with each other when someone tries to cheat them. Besides, most of the hay in the valley was already sold.

“I’ve already sold it at two hundred per ton,” Don said. “It goes out tomorrow.”

“But we had a deal,” Charles said, hotly.

“We did, and you broke it,” Don replied.

“I’ll pay you two-hundred and five a ton,” Charles said. “I’ve just got to have some hay.”

Everyone knows that’s just the way cows are.

I love the Personal Voice section of Meridian Magazine! This was a fine story and so entertaining!