Assisted Suicide: When Life is Expensive but 'Death is Free' | Meridian Magazine 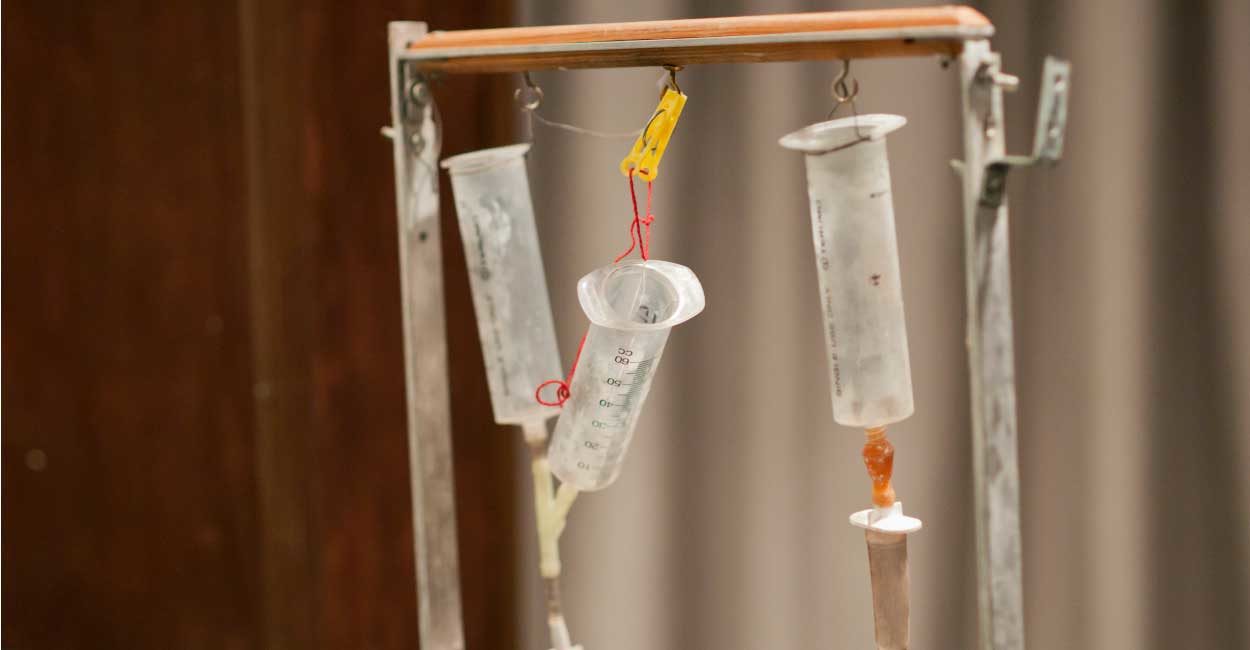 Assisted Suicide: When Life is Expensive but ‘Death is Free’

Even the best intentions cannot reverse the insidious effects of a wrong policy. When those who advocate for assisted suicide cite a benevolent desire to relieve suffering, the horrifying results of such a practice still lie just beneath the surface.

Recently, an elderly Vermont woman found herself repeatedly pressured to commit assisted suicide. Her grave ailment? Only a broken wrist. Nevertheless, staff at her rehab center “repeatedly asked the elderly woman if she was in pain or depressed; then they would remind her that she could commit doctor-prescribed suicide under the new law.”

Advocates of assisted suicide have blown off claims that these laws could lead to this sort of pressure to die. But in the face of high end-of-life costs, Guy Page of the Vermont Alliance for Ethical Healthcare said, “It doesn’t take a health care economist to see the shortest distance in finding ways to reduce health care costs is physician-assisted suicide.” This means that in some circumstances, the main factor in “choosing” to die could very well be more related to money than patient condition.

Oregon displayed a grim example of such pressures when the state Medicaid program began informing patients and doctors that many prescription medications and painkillers would not be covered—but assisted suicide would.

Family in Holland where assisted suicide has been in place for years were afraid to go to elder care because of the pressure to sign up for assisted suicide. it is the slippery slope....

Scary, when they start saying the elderly and disabled have a duty to die. to decrease the population.That is not Gods way..