As Convention Approaches, Will Romney or Kasich Step Up? | Meridian Magazine 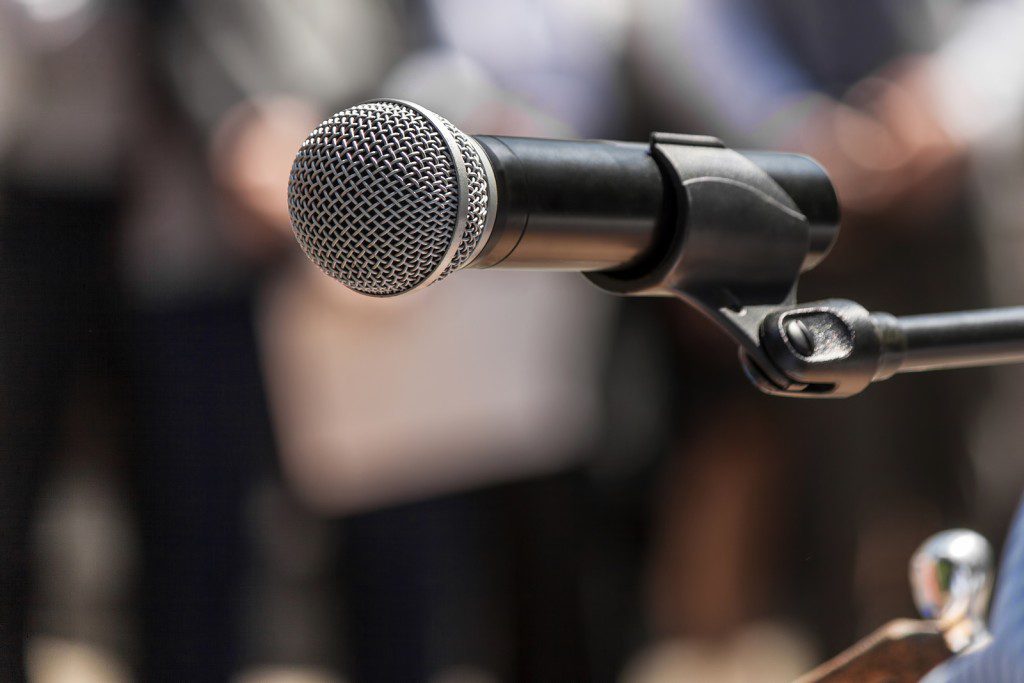 As Convention Approaches, Will Romney or Kasich Step Up?

Any serious student of the theory and history of the Republican National Convention knows the delegates to that convention are unbound and free to exercise their judgment. If this were not the case, why did the Gerald Ford forces think it necessary in 1976 to move to explicitly bind the delegates for that year (and that year only)? The presumption is and has always been that delegates are free to use their judgment. Normally, when there is a respectable and consensus nominee, they do little more than ratify a judgment reached in state primaries and caucuses.

But this year is not normal, with a leading contender who has won a minority of the popular vote in the primaries and who is ever-more-obviously unfit to be president. In these circumstances, the delegates have a right they have a duty, to act as delegates (not human rubber stamps) at a convention (not a coronation) with the obligation to decide on a nominee for a political party (not merely an assemblage of voters).

Most of the delegates to the 2016 Republican Convention know this. Many want to exercise their judgment. One concern that is holding some back is a sense that if Donald Trump falls short on the first ballot, there will be chaos—and that this could be even worse for the party than nominating Donald Trump.

I think the worry about chaos is overdone and that a series of ballots that would follow a failure by Trump to prevail on the first ballot would be exciting, invigorating, and likely to produce a strong consensus nominee. But there is a lot of (understandable) sentiment that you can’t jump off one horse without another at the ready, that you shouldn’t abandon one ship without another seaworthy vessel at hand.

Mr. Trump is serving as a catalyst in a tumultuous time. He has tapped into the frustration taxpayers are feeling with body of government that has failed repeatedly to deal with issues that affect their daily lives, quality of life and income. Our elected officials have forgotten their duty to protect and preserve the US Constitution in its original intent. It is time for a serious course correction. Mr. Trump is not necessarily the best person to be president, but those who are struggling to maintain their positions of power need to be aware that the status quo in government is no longer acceptable.

It is so breaking with perceived tradition that I dooubt the dumbed down voting public will go along with a brokered or whatever convention--taken over by the elites or establishment that many have come to distrust. How best to protect the supreme court from complete domination by the party who supports Black Lives Matter and Marxist utopian ambitions. National Police Force sssounds a lot like what the English had here before asked to leave us to make the world free?