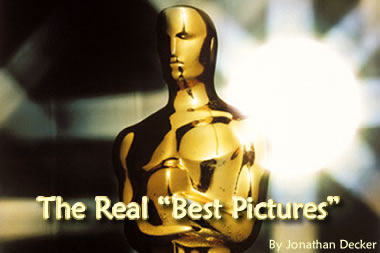 As a die-hard film enthusiast, the Oscars once captivated my attention like few other events. Watching the awards ceremony live (or, in my better moments, recording it on Sunday to watch on Monday) provided a special treat. My on-screen heroes (and equally important, the filmmakers behind the scenes) walked the red carpet, dressed to the nines and waving to adoring onlookers. Highlights both touching and hilarious dotted the program as the thousands of actors, filmmakers, writers, and technicians who make up the Academy of Motion Picture Arts and Sciences honored their colleagues for a job well done.

In the years since, I’ve begun to care less. Maybe it’s my disillusionment with celebrities in general. Perhaps it’s the realization that moral and political biases influence the Academy to favor some types of films over others, regardless of quality. Many Latter-Day Saints and other people of faith have been losing interest in a ceremony that often supports values different from their own. There was a time when films like Chariots of Fire, Ben Hur, and The Ten Commandments could be nominated for, and even win, Best Picture. Since then the ever-more-secular Hollywood landscape has chosen to ignore religious cinema, even when skillfully made by their own (Mel Gibson’s The Passion of the Christ, Michael Apted’s Amazing Grace). Instead, the Academy increasingly favors hopeless movies that rub against the grain of traditional values with tales of shattered families (American Beauty), adulterous affairs (The English Patient), police corruption (The Departed), and sex/murder (Chicago). While those films were surely well-made and well-acted, their content and messages leave something to be desired. Which isn’t to say it’s been all bad; Slumdog Millionaire and A Beautiful Mind, for example, were of high artistic quality and displayed uplifting, positive values. But the trends described are nonetheless prevalent.

Artistic bias also plays a role: the Academy, historically, has ignored films of certain genres, regardless of the skill involved. The Lord of the Rings trilogy arguably should have won every year for three years but was denied, presumably because it was fantasy, until the end when its truly phenomenal storytelling could no longer be ignored. Pixar has been making some of the world’s best films for years, but has been largely delegated to the Best Animated Feature category, in spite of having better characters than most live-action films. The best comedies (which are as difficult as heavy dramas to do), are seen as too lightweight to be recognized. 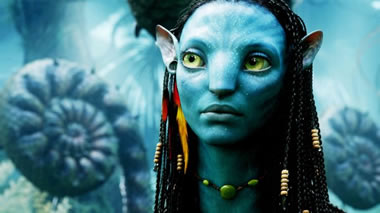 These biases came to a head last year, when the critically-lauded box-office behemoth The Dark Knight was excluded from categories many thought it deserved to be in. Regardless of the masterful screenplay, the skill required to successfully direct such an ambitious film, and the way the movie explored the need for morality, selflessness, and courage in the face of overwhelming evil, no nominations came for Best Original Screenplay, Best Director, or Best Picture. Why? Because it was a “comic-book movie”.

The outcry over this snub by the public and by critics was enough, it seems, for the film industry to finally sit up and notice that they were out of touch with everyone else. As the gap has widened between mainstream America and mainstream Hollywood, TV ratings for the Oscars have declined. The awards are being seen more like a self-congratulatory private party and less like a national event. The correlating drop in ratings has led, in turn, to a drop in those two most precious Hollywood commodities: prestige and revenue. In response, this year the Academy expanded the Best Picture category from five to ten films, most likely to make room for mainstream blockbusters (Avatar), uplifting conservative films (The Blind Side) and top-of-the-line animation (Up). A bonafide sci-fi action movie even made the cut (District 9). 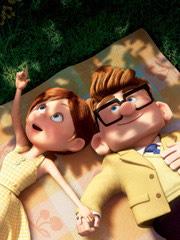 While a desire to draw viewers may be a heavy influence, it is nonetheless encouraging to see the Academy recognize a wider variety of talented filmmaking.

It’s also nice to see a performance which portrays, in a positive light, charity, marital devotion, and Christian faith receive recognition. I speak, of course, of Sandra Bullock’s nomination for Best Actress in The Blind Side.

Ultimately, however, the importance of the Academy Awards is up to each individual. Some enjoy the stargazing. Others take interest in filmmaking excellence, right down to less popular awards like Best Original Screenplay (fingers crossed for Up), Best Cinematography (go Harry Potter!), Best Visual Effects (come on Star Trek!) and Best Musical Score (cheers for Michael Giacchino’s Up-lifting music). On the other hand, some look at the Oscars and see only anti-family and anti-faith platforms (they’re there if you look for them), over-reliance on vulgar humor, and suffocating worldliness. Still others couldn’t care less and judge other activities as more suited to a Sunday evening (I admit it’s hard to argue with that one). 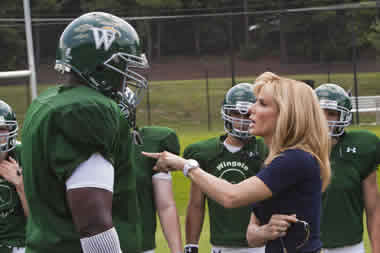 Whatever your stance on the Oscars, the value of individual films is ultimately determined not by the Academy, but by holding those movies up to the light of Christ. The artistry involved in a film may make we movie buffs salivate, but artistry can be used to serve both good and evil purposes. I take interest in the Academy Awards because I love the art form of cinema. I take interest in some movies that the Academy doesn’t honor simply because they’re entertaining. But the true “best pictures” are the ones that lead my soul to the Savior, either directly (by testifying of Him) or indirectly (by championing causes and virtues He would champion). These are the films that are “virtuous, lovely, of good report, or praiseworthy” (Article of Faith 13) which we are to seek after. These are the films we at Meridian will continue to bring to your attention because, as reads the caption of a painting in my parent’s home, “In the end if you have not chosen Jesus Christ it will not matter what you have chosen.” That goes for movies too.