What You Want For Father’s Day 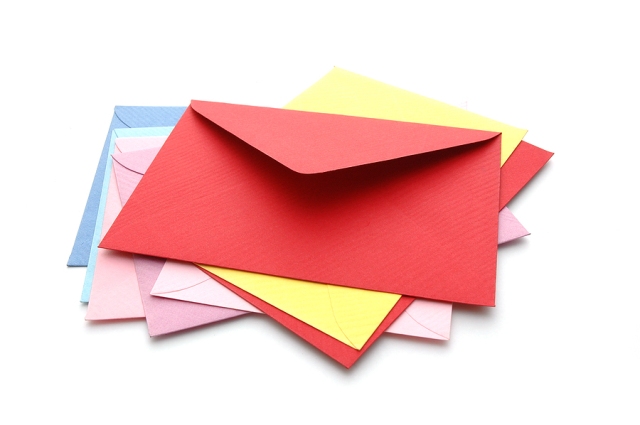 For 20 years I have been asking for a Ferrari for Father’s Day.  Kids and wife have not been forthcoming.  One year they did give me a toy car with a prancing-stallion decal on front and rear, and they claimed the bauble was “a Ferrari.”  I dissented, telling them I didn’t think Ferraris came with “made in China” stamped on a die-cast undercarriage.

Judging from the number of Ferraris I have seen in Church parking lots over the years, I predict that you, too, will not be getting a Ferrari for Father’s Day.  Here’s what you should ask for instead:  a letter from each of your kids.

I get a letter for Father’s Day, and I get a letter for my birthday (which is, helpfully, six months later).  I remind the kids a few weeks ahead of time, and I nag any kid who is late.  I think we have had 100 percent participation since we started this practice a decade ago.  Occasionally, one of the generous gift-givers has complained about Dad specifying his own gift, but I don’t let mere quibbling stop a fabulous idea like this.  Also, I have been known to point out the many fiscal advantages of the plan.  These days, the gift doesn’t even require the price of a stamp.

There is a rule, however:  Dads must insist that the letter NOT be about them.  To the contrary, the letter must be about the child.   This isn’t a Hallmark card.  It is not meant to tell Dad that he is the best darn daddy in the whole wide world.  To repeat, the letter is about the child; it allows the child to tell the father about his or her own life.

Start this practice this Father’s Day, and stick with it forever.  As soon as a child can put crayon to construction paper, start the letter writing.  Don’t stop.  I regret we didn’t start earlier.  Find another occasion later in the year (Thanksgiving, perhaps) to do it again.  Once a year is not often enough for us; twice is about right.

All of our kids are adults, and, thankfully, they are still writing letters.  Already I have reminded them about the gift I expect for Father’s Day 2011.  I wouldn’t trade a Ferrari for my file of Father’s Day letters.  I would, however, be glad to accept a Ferrari in addition to the letters.  I’m not difficult to satisfy on Father’s Day.  The letters can be emailed or written in black ink, and the Ferrari can be red or yellow.

Mr. Oliphant lives in Virginia.  He drives a Toyota van (which has many features in common with a Ferrari, such as a wheel at every corner), and he has a sheaf of irreplaceable letters in his file drawer.