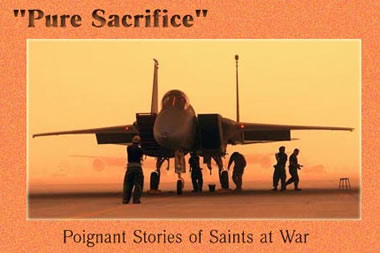 Is there anything we could say or do to properly thank veterans of all wars for their sacrifices in our behalf? I don’t think so. But, the one thing we can do is honor them by remembering them and their stories of sacrifice. 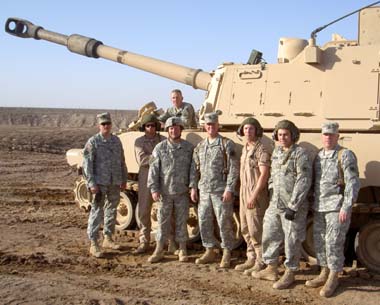 Our veterans have borne a very heavy burden on our behalf. So many of them have been physically wounded. Others have been emotionally scarred down to the deepest corners of the heart and soul. And far too many paid the ultimate price and have laid down their lives so that we might live and breathe free.

As a freelance filmmaker, over the past two years I have been given the great privilege of interviewing a number of Veterans of various wars in their various countries for a new documentary production called, Saints at War -Faithful Soldiers, produced by Brigham Young University’s Saints at War Project (see www.SaintsAtWar.org for information or to archive veterans’ stories) in conjunction with Lightstone Studios (see www.LightstoneStudios.com ).

This new documentary is the third in a series, and will serve as on overview of war covering from the time of Joseph Smith, up through modern Iraq, and all the conflicts in between.  The first Saints at War chronicled World War II, and was followed by Saints at War in Korea.  We are currently completing Faithful Soldiers for an anticipated February 2007 release. 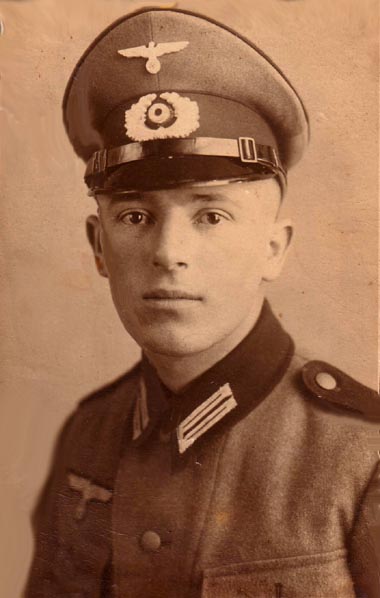 Can you imagine being in Iraq with the 222nd Utah National Guard unit (nick-named the “Triple Deuces”) as a literal “Band of Brethren” reliving the 2,000 Stripling Warriors story, with not one of your brothers being killed?

Allow me to share a few brief stories that provide some “silver threads” of good, as President Hinckley calls them, that can come in spite of the pains and difficulties of war:

They told stories of miraculous improvised explosive devices misses, explosion blow-overs with no harm, missiles into camp, and individual impressions to “get-down” or “get up” at exact moments that preserved their lives.  These men were initially hesitant to talk, but seemed compelled out of gratitude to acknowledge seeing the Lord’s direct hand in preserving their lives. They were so humble and grateful. They knew it wasn’t them.

Were they in a dangerous area?  Yes.  Fourteen U.S. soldiers were killed in there area before they arrived and six were killed in the first week after they left.  They credited their miraculous survival it to the prayers of their mothers, wives, children, friends, and temple-goers, all of whom they knew were praying for them.

It was only after getting home that I was able to confirm that this unit was the exact same Utah National Guard from southern Utah that during the Korean War (they were then known as the 213th) lived out the 2,000 Stripling Warrior story also, not losing even one man.  This despite the fact that in one harrowing battle they were surrounded by 10,000 Chinese troops, who annihilated another Guard unit from Wyoming that was right beside them, leaving no survivors.  On top of this they manage to capture 900 enemy soldiers, some of whom said, “We don’t understand.  We shoot you but you don’t fall down.”  (See the documentary Saints at War in Korea.)

Now if this isn’t enough of a miracle, we later learned that both the 213th and the Triple Deuces (222nd) are the original Mormon Battalion unit during the Mexican-American War.  You may recall that group of approximately 500 Saints signed up and left the Pioneers on a U.S. military mission. Brigham Young addressed them before they left as follows:

Now, brethren, you are going as soldiers at your country’s call. You will travel in a foreign land, in an enemy’s country; and if you will live your religion, obey your officers, attend to your prayers, and as you travel in an enemy’s land, hold sacred the property of the people, never taking anything that does not belong to you . although it is customary for soldiers to plunder their enemies in time of war, it is wrong -always spare life when possible; if you obey this counsel, attending to your prayers to the Lord, I promise you in the name of the Lord God of Israel that not one soul of you shall fall by the hands of the enemy”  (“Battalion Was ‘for Good’ of Saints,” LDS Church News, 1996, 06/15/96, emphasis added).

Though there were a few deaths due to other causes, not one soul fell by the hand of the enemy.  The prophecy was fulfilled.

Some are now wondering out loud if this prophetic blessing hasn’t stayed in force through the years.  I certainly can’t argue against that.

Our new Saints at War – Faithful Soldiers documentary has been produced with the intent to inspire, and includes only enough of the “hell” that war is, to give context and meaning to the sacrifices. But, I must confess that although interviewing these men was often inspiring, it has simultaneously painful and gut-wrenching.

Was it distressing for me to hear some of these things? You bet it was. So much so that (and I hope you’ll forgive this very personal story) I had to humbly plead with the Lord in prayer to help me understand how it could possibly be fair that so many young men would suffer, die and never live to marry and raise a family? How could it be fair that so many innocent men, women and children civilians are killed through horrific wars?  “Lord, I know Thou art perfectly just and fair, but I do not understand it.  Won’t Thou please help me understand?” 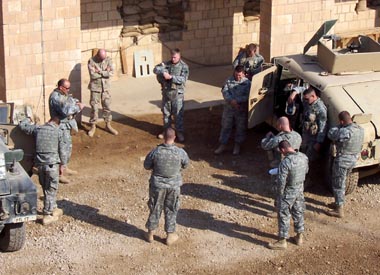 Well, the Lord does answer prayers. I felt I was given to understand that, “Yes, it is fair. Everyone gets a perfect life experience for them. Whether a person lives to 105 years of age, or another lives only five minutes, or some time in between, our perfect Lord has provided a perfect experience for each and every person that allows everyone to experience, to whatever degree is right for that person, a full range of emotions from pleasure to pain, love and betrayal, loneliness and abandonment to happiness and peace.  All these experiences are provided so that when this life is over, and the full impact and meaning of the Lord’s Atonement are clearly laid before us, that we will have a life-experience-point-of-reference from which to understand and appreciate it.

We will then realize that everything had been perfect for us!  At which point, there will be nothing left to be said or done. And, it is at that wonderful moment of awe and worship that, “.Every knee will bow and every tongue confess that Jesus is the Christ.” This perspective has blessed me. 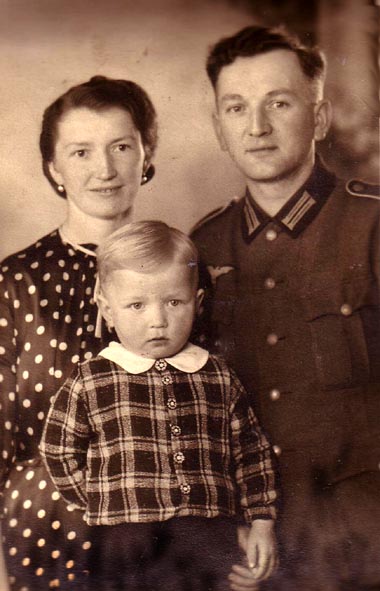 The appropriate gratitude for Jesus Christ’s victory over both spiritual and physical death can never be adequately demonstrated, except through attempts to live similarly selfless and more Christ-like lives. Also, while we can never properly thank our veterans for their selfless sacrifices to secure our God-given freedom, we can remember and honor them and the price they paid by learning through their experiences, and protecting and preserving the freedoms they secured.

We hope that you will enjoy our new documentary, “Saints at War – Faithful Soldiers” and our attempt to help pay homage to our veterans in February. 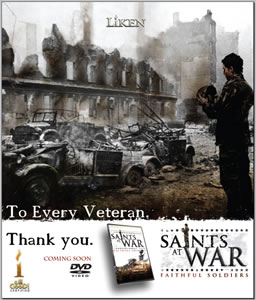