The Power of Restored Doctrines: The God of the Bible: Three or One? 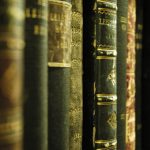 Plagiarism Made Harder, or, The Book of Ether and the Genius of Joseph’s Plagiarism 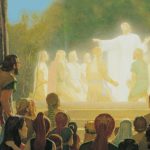