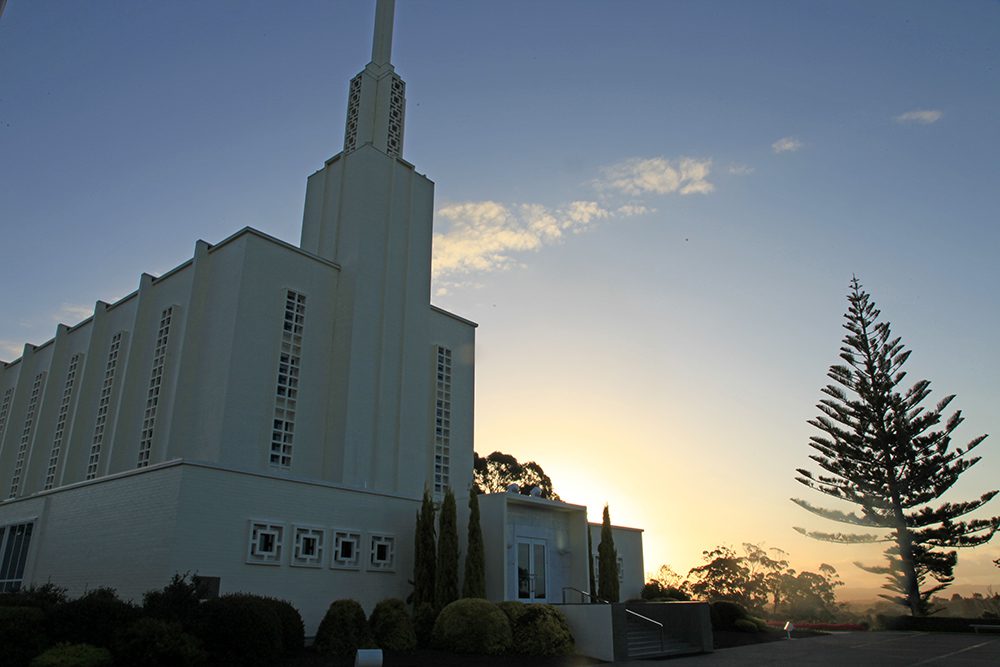 What is the Hosanna Shout?

(Click here to receive a free sample of my book, Portrait of a Zion Person)

Most recently, the Hosanna Shout was heard at the dedication of the Ogden Utah Temple. What is the significance of this ancient rite of Israel?

Come and Save Us Now

The word hosanna, writes Elder Bruce R. McConkie, is “a word of Hebrew origin, meaning literally, save now, or save we pray, or save we beseech thee – is both a chant of praise and glory to God and an entreaty for his blessings.”_

Anciently, during the Feast of the Tabernacles, when the Jews were commanded to gather to the temple, a priest would daily recite this psalm during a processional around the altar. The covenant people had been commanded to “rejoice before the Lord,”_ and on the seventh and last day of the feast, which was called the Great Hosanna, they would stand before the temple with trumpets sounding, wave palm branches and shout hosanna over and over.

Essentially, the Hosanna Shout is simultaneously “whole-souled” praise “given to the full limit of one’s strength” and a cry for the Lord to come and save us now. We stand in the holy sanctuary that we have erected to his name, praise him, and plead for him to come and rescue us. By doing so, we fulfill “the instruction to bless the name of the Lord with loud voices and ‘with a sound of rejoicing,’ with ‘hosanna to him that sitteth upon the throne forever.”_

At the capstone ceremony of the Salt Lake Temple, “President Wilford Woodruff said, in substance: ‘If there is any scene on the face of this earth that will attract the attention of the God of heaven and the heavenly hosts, it is the one before us to-day-the assembling of this people, the shout of ‘Hosanna!’”_

On that occasion, Lorenzo Snow explained to the congregation, “This is no ordinary order, but is–and we wish it to be distinctly understood–a sacred shout, and employed only on extraordinary occasions like the one now before us.”

Then speaking to the whole-souled praise that we should render to God and the Lamb, he urged, “We wish the Saints to feel when they pronounce this shout that it comes from their hearts. Let your hearts be filled with thanksgiving,” adding, “Now when we go before the temple and this shout goes forth, we want every man and every woman to shout these words to the very extent of their voice, so that every house in this city may tremble, the people in every portion of this city hear it and it may reach to the eternal worlds.” He finally told the congregation that the sacred shout “was given in the heavens when ‘all the sons of God shouted for joy’ [Job 38:7].”_

“President Woodruff later told a congregation of Saints that ‘the Heavenly Host were in attendance … and if the eyes of the congregation could be opened they would [have] seen Joseph and Hyrum [Smith], Brigham Young, John Taylor and all the good men who had lived in this dispensation assembled with us, as also Esaias, Jeremiah, and all the Holy Prophets and Apostles who had prophesied of the latter day work.’ President Woodruff continued, ‘They were rejoicing with us in this building which had been accepted of the Lord and [when] the [Hosanna] shout had reached the throne of the Almighty,’ they too had joined in the joyous shout.”_

We recall that the multitude invoked words similar to the Hosanna Shout in an exultant cry of praise when Jesus rode triumphantly into Jerusalem: “Hosanna to the son of David. Blessed is he that cometh in the name of the Lord; Hosanna in the highest.”_

And the Lord does come! “Surely I come quickly,” John quotes the Savior’s promise. Then adding his personal plea, the apostle implores, “Even so, come, Lord Jesus.”_

Praises that double as pleadings for the Lord to come and save us appear in the scriptures. For example, on the occasion of Jesus’ birth, the angels burst forth in song to the shepherds in a Hosanna Shout-like anthem that heralded the coming of the Lord: “Glory to God in the highest, and on earth peace, good will toward men.”_

After the Nephites had all gone forth to “thrust their hands into [Jesus’] side, and did feel the prints of the nails in his hands and in his feet…they did cry out with one accord, saying: Hosanna! Blessed be the name of the Most High God! And they did fall down at the feet of Jesus, and did worship him.”_

Consider the imagery of the Hosanna Shout. We must be found worthy to stand in the holy place: the Lord’s house or a place temporarily designated as an extension of the temple. We ordinarily stand on our feet, face the east, where, we are told, he will come. We wave white handkerchiefs_ as if to beckon him, much like worshipers waved palms when the Messiah rode into Jerusalem.

On March 27, 1836, the day of dedication for the Kirtland Temple, “Joseph Smith…rose to offer the dedicatory prayer, which he had received by revelation (D&C 109). In it, the Prophet pleaded with the Lord for the visible manifestation of his divine presence (the Shekhinah), as in the Tabernacle of Moses, at Solomon’s temple, and on the day of Pentecost, ‘And let thy house be filled as with a rushing mighty wind, with thy glory.’ Many recorded the fulfillment of that prayer.”_

The Prophet ended the dedicatory prayer with these words:

“O hear, O hear, O hear us, O Lord! And answer these petitions, and accept the dedication of this house unto thee, the work of our hands, which we have built unto thy name;

And also this church, to put upon it thy name. And help us by the power of thy Spirit, that we may mingle our voices with those bright, shining seraphs around thy throne, with acclamations of praise, singing Hosanna to God and the Lamb!

“And let these, thine anointed ones, be clothed with salvation, and thy saints shout aloud for joy. Amen, and Amen.”_

“The choir sang ‘The Spirit of God’ [the chorus is an adaptation of the Hosanna Shout] and the congregation then stood and gave the Hosanna Shout ‘with such power as seemed almost sufficient to raise the roof from the building.’”_

At one point, “Brother George A. Smith arose and began to prophesy, when a noise was heard like the sound of a rushing mighty wind, which filled the Temple, and all the congregation simultaneously arose, being moved upon by an invisible power; many began to speak in tongues and prophesy; others saw glorious visions; and I beheld the Temple was filled with angels, which fact I declared to the congregation. The people of the neighborhood came running together (hearing an unusual sound within, and seeing a bright light like a pillar of fire resting upon the Temple), and were astonished at what was taking place.”_

Eliza R. Snow wrote, “The ceremonies of that dedication may be rehearsed, but no mortal language can describe the heavenly manifestations of that memorable day. Angels appeared to some, while a sense of divine presence was realized by all present, and each heart was filled with joy inexpressible and full of glory.” After the prayer, the entire congregation rose and, with hands uplifted, shouted hosannas “to God and the Lamb.”_

But the angels were only an escort. The saints had cried for the Lord to come, and on April 3rd, he came! Joseph Smith and Oliver Cowdrey recorded:

“We saw the Lord standing upon the breastwork of the pulpit, before us; and under his feet was a paved work of pure gold, in color like amber.

“His eyes were as a flame of fire; the hair of his head was white like the pure snow; his countenance shone above the brightness of the sun; and his voice was as the sound of the rushing of great waters, even the voice of Jehovah, saying:

“I am the first and the last; I am he who liveth, I am he who was slain; I am your advocate with the Father.”_

The Hosanna Shout to herald the Second Coming of the Messiah

The Hosanna Shout is more than a tradition or a rite. President Lorenzo Snow taught that this shout will herald the Messiah when he comes in the glory from the Father._The Hosanna Shout is steeped in symbolism and possesses immense power. It memorializes the great Council in Heaven when the Plan of Salvation was announced by the Father and Jesus was chosen as our Savior: “When the morning stars sang together, and all the sons of God shouted for joy.”_

Clearly, the Hosanna Shout is a prayer of incredible power. It draws together the saints in one accord and one voice, simultaneously praising the Lord and pleading for him to quickly come and save us. May we ponder recent events and why and where they happened, then expect the Lord to respond, as he has always done.

Click here to receive a free sample of my book, Portrait of a Zion Person. Visit our Internet missionary project: www.gospelideals.org. And LIKE us atwww.facebook.com/gospelideals.

Thank-you so much for all your research and all these beautiful examples of the Hosanna Shout and it's meaning. What a glorious and, I imagine, unique opportunity to join with all our brothers and sisters all over the world in this special solemn assembly.

Thank you for the wonderful article, which I could also forward to others, who asked this question in connection with the Rome Temple Dedication.