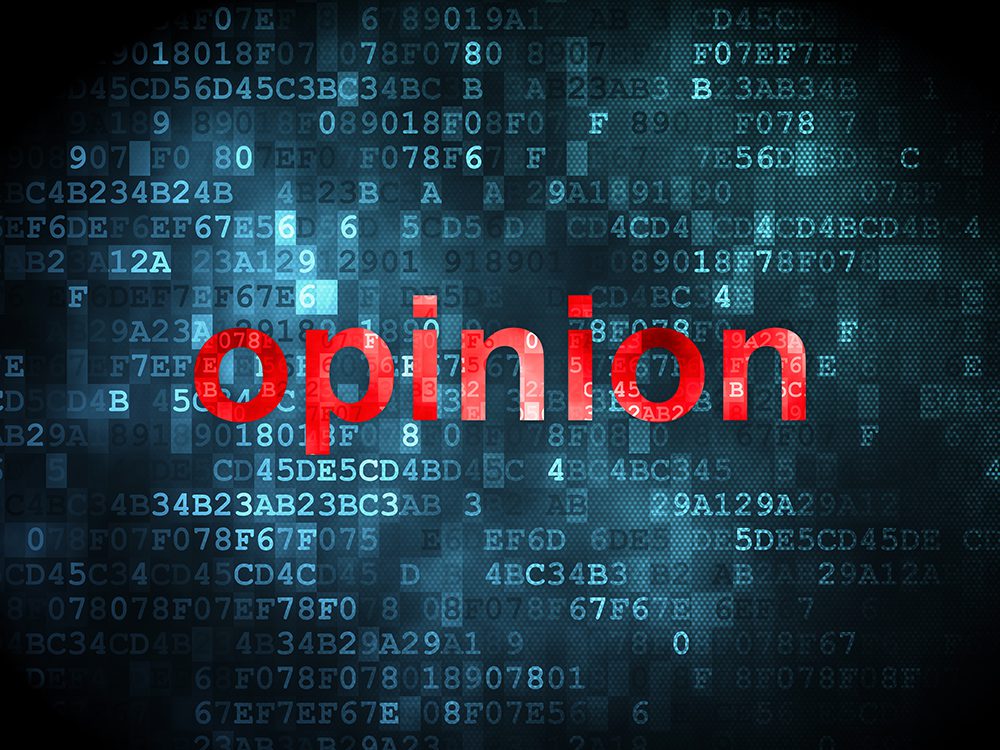 Opinion: Is This the King They’ve Been Waiting For?

Editor’s Note: This is another in a series of excerpts from the book “The War in Heaven Continues: Satan’s Tactics to Destroy You, Christianity, the Family, the Constitution, and America” by Gary Lawrence. The views are those of the author and are not necessarily the views of this publication.

[email protected]. This 300-page book about the intersection of politics, culture, and the gospel will sell for $15.95. FREE SHIPPING for all orders received before September 30. We will reply and you can indicate to whom you want the author to inscribe your book.

“It’s good to be the king,” said a Mel Brooks character in an old movie. Many are the reasons: massive power, first dibs on the fruits of peasant labor, fancy clothes, adulation and even worship by the masses.

But before there can be a king, there must be an aristocracy in waiting. If not born as crown prince, the would-be monarch must have allies who propel him to the top, and they will do so only if there’s something in it for them. It was already an age-old ploy in the days of Captain Moroni versus Amalickiah: “And they had been led by the flatteries of Amalickiah, that if they would support him and establish him to be their king that he would make them rulers over the people.”[1]

And again a few years later when Gadianton came on the scene: “…if they would place him in the judgment-seat he would grant unto those who belonged to his band that they should be placed in power and authority among the people….”[2]

Any signs of a creeping-royalism mindset in America? Well, in addition to worship of the intellect discussed in a previous excerpt (Meridian July 28th), try these three:

I wonder what the king is doing tonight?

What merriment is the king pursuing tonight?

Why do Americans care what the House of Windsor is doing? When a new heir to the English throne was born, you might well have wondered if you had been transplanted to that island nation given all the media attention … here … in America. Princess Diana has been gone for years, and yet she’s still the subject of stories … here … in America. And isn’t it a tad much when American reporters refer to them as “the royal family?”

I recognize the agency of residents of that land to choose their government and aristocracy systems as they will, but why should America ape them? Is America’s royalty fixation healthy? Why the aristocracy addiction? Why the fascination with a system where you are a subject instead of a citizen?

Perhaps the inordinate attention we pay to officeholders, inane celebrities, high intellect, and royalty is nothing to worry about, but what if it presages a clamoring for a king, as the relatively enlightened Israelites did many centuries ago? Mosiah explained the risk:

Therefore, if it were possible that you could have just men to be your kings, who would establish the laws of God, and judge this people according to his commandments, … then it would be expedient that ye should always have kings to rule over you.[3]

But he cautioned: “…because all men are not just it is not expedient that ye should have a king or kings to rule over you.” He told of king Noah and his priests who “were lifted up in the pride of their hearts,”[4] assessed themselves better than others, and laid a 20% tax on the people (we should be so lucky) to support their opulent sloth. Should such a king be enthroned, Mosiah continued,“…ye cannot dethrone an iniquitous king save it be through much contention, and the shedding of much blood.”

By caving in to growing government power exercised by unelected bureaucrats, have we not set the stage for a de facto monarch? Do the following postures of the current occupant of the White House not hint of scepter and crown?

On October 30, 2008, Barack Obama declared, “We are five days away from fundamentally transforming the United States of America.” Twelve weeks later in his inaugural address he stated, “Starting today, we must pick ourselves up, dust ourselves off and begin again the work of remaking America.”

Dismissed at the time as the exuberance of victory, is there any doubt today of his intention to bring about the decline of America so America can be remade? Any doubt that he intends to build a new form of government by tearing down the old one? Anyone still believe that the president and his allies are faithfully executing the laws and honoring the Constitution? Anyone believe he is not acting dangerously like a king?

Gary Lawrence is a public opinion pollster and author of “How Americans View Mormonism” and “Mormons Believe …What?!”. He lives in Orange County, California, a state with altogether too many who clamor for a king. He welcomes reader comments at [email protected].