New Temple Video: See Where it 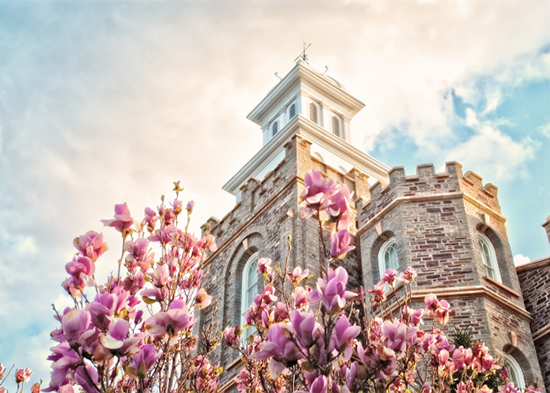 The Church of Jesus Christ of Latter-day Saints has released a new film for temple instruction. This announcement comes only 6 months after the last “new” film in January 2014.

According to the Deseret News, a church spokesman confirmed that the showing of the latest film began Tuesday July 16 in 30 of the 143 operating temple of The Church of Jesus Christ of Latter-day Saints.

Lds.net reached out to many LDS temples in the United States to find out which ones are already circulating the new film:

-Houston, Texas (will start this week)

-Memphis, Tennessee (will have it July 29th)