Maleficent Surprises with a Redemptive Arc

I know loads of people who’ve been very excited for the release of Maleficent, but I wasn’t hoping for much. The trailers, to me, hinted at a vapid, refurbished fairy-tale that would coast on visual effects and the (admittedly spot-on) stunt casting of Angelina Jolie as the titular baddie. Much to my surprise, Maleficent is given a meaty character arc and Jolie’s performance is a tour-de-force, delivering a potent mix of dry wit, vengeful venom, and long-dormant compassion that makes for compelling viewing.

The rest of the characters are mostly one-dimensional and while some of the visual effects dazzle, others are dodgy (the three CGI fairies in particular). The story, however, is surprisingly solid. The entire opening act establishes a backstory that takes Maleficent on a heartbreaking journey from virtuous to villainous; the pivotal scene where she curses baby Aurora crackles with energy and new meaning. 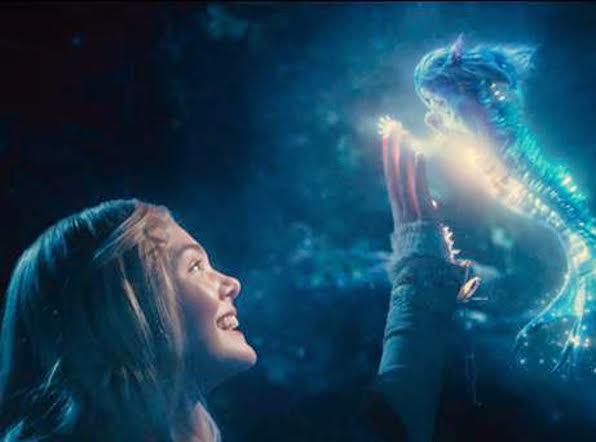 Speaking of Aurora, Elle Fanning does a fine job playing her as written: unfailingly kind, innocent, and hopeful. If Aurora were the central character one might complain that she’s not complicated enough, but her goodness plays a pivotal role in Maleficent’s story. James Newton Howard gives yet another marvelous score (in my opinion he’s today’s most underrated film composer). The re-imagining of the narrative allows for some unexpected twists and a bold new direction for the story. All told, Maleficent succeeds in emotionally engaging, and even surprising, its audience with its story of loss and redemption, which more than makes up for its flaws. 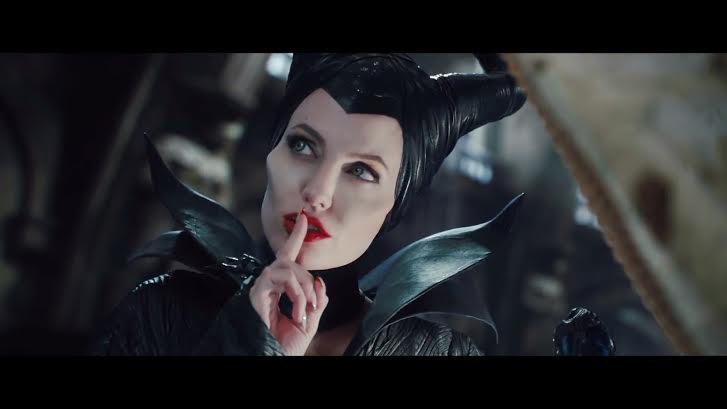 CONTENT OVERVIEW: Maleficent is rated PG. There is no sex, sensuality, or language. There is a pair of chaste kisses. The rating is primarily for some menace, peril, and fantasy violence, all of it bloodless. A character falls to his death. I think it’s appropriate, generally speaking, for audiences ages 6 and up; younger children may enjoy it or may be frightened by it, so if you’ve any question, see it on your own first to determine if it’s right for your little ones.

MESSAGES TO DISCUSS: “I submit that it takes neither strength nor intelligence to brood in anger over wrongs suffered, to go through life with a spirit of vindictiveness, to dissipate one’s abilities in planning retribution. There is no peace in the nursing of a grudge. There is no happiness in living for the day when you can get even’.” (President Gordon B. Hinckley, “Of You It Is Required to Forgive,” Ensign, June 1991). By loving others unconditionally we can influence them to repent and heal (see 3 Nephi 18:32). “No matter what circumstances you sisters experience, your influence can be marvelously far-reaching. I believe some of you have a tendency to underestimate your profound capacity for blessing the lives of others. More often than not, it is… in your example of righteousness and the countless gentle acts of love and kindness done so willingly, so often on a one-to-one basis.” (President James E. Faust, “You Are All Heaven Sent,” Ensign, Nov. 2002).

Jonathan Decker is a licensed marriage and family therapist providing face-to-face counseling as well as online webcam sessions. He is the co-host of The KJZZ Movie Show on KJZZ-TV in Utah. His book, 250 Great Movies for Latter-day Families is now available to purchase from Cedar Fort Publishing. Jonathan reviews Hollywood films from a Latter-day Saint perspective at www.mormonmovieguy.com. He is married with four children.