South Pacific Mormons, proud of their Polynesian heritage as well as their membership in The Church of Jesus Christ of Latter-day Saints, recently commemorated the 1844 arrival, from the United States, of the faith’s first missionaries, Addison Pratt, Noah Rogers and Benjamin Grouard, in French Polynesia on 2324 May 2014. 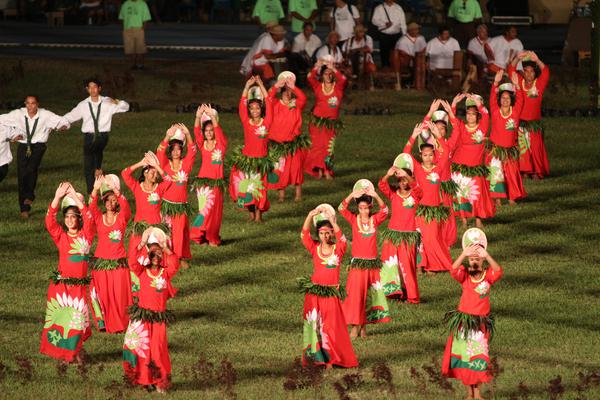 Preparation for the events has been going on for six months, and the festivities included service projects, a cultural night with singing and dancing and a scripture reading challenge. Community service projects were carried out around French Polynesia by thousands of Church members along with their families and friends. Among the service given was a general cleanup and the planting of 170 plants around the islands. 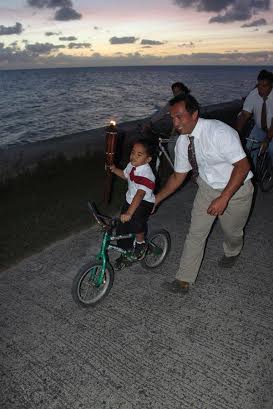 During the last part of May, Latter-day Saints of all ages ran, walked and biked in a torch relay around the entire island of Tubuai, a distance of about 43 miles. 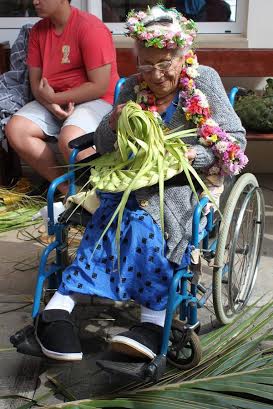 The torch was passed from one participant to another, until it landed in the hands of the oldest Latter-day Saint in all of French Polynesia, 99-year old Doyenne Hoffmann. 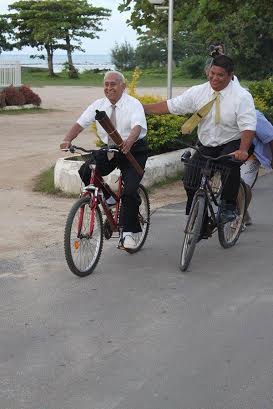 The torch relay represented the responsibility the Polynesian Latter-day Saints feel to pass the gospel of Jesus Christ from generation to generation. It underlines the legacy that started with the first missionaries that arrived in the Pacific. The relay included every generationold and youngand included women, men and children. 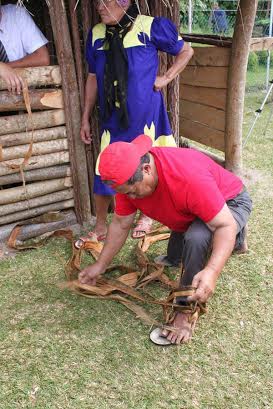 Part of the celebration was remembering the Mormon pioneers who traveled from Nauvoo, Illinois, to the valley of the Great Salt Lake in Utah in 1847. Several congregations portrayed through song and dance the history of the first Polynesian pioneers. 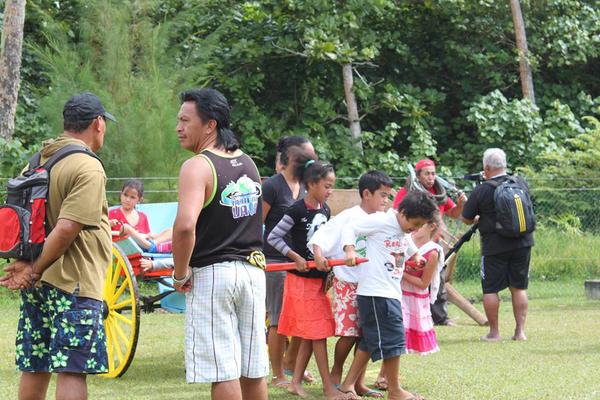 Latter-day Saints, some in pioneer costumes, pulled handcarts in a parade, and islanders played pioneer games such as stick pull and had handcart races. 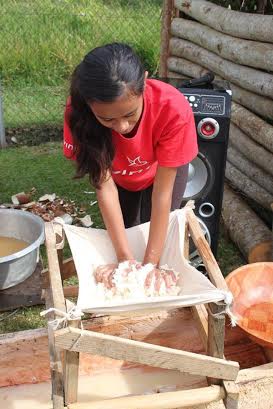 In addition to the pioneer reenactment, games and other activities, there were workshops and presentations focusing on principles of self-reliance such as recycling, collecting home storage items and growing nutritious food. Members demonstrated their skills in making clothes, preparing food and creating handicrafts. 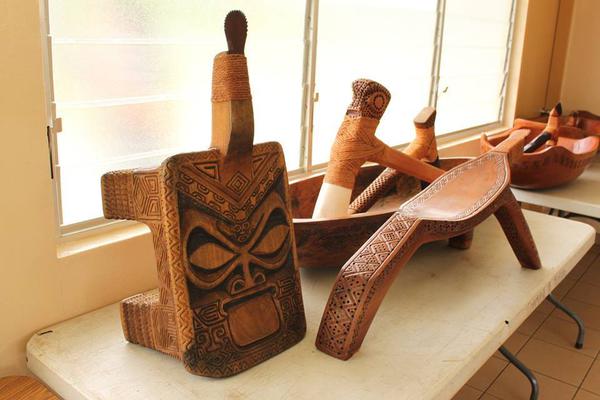 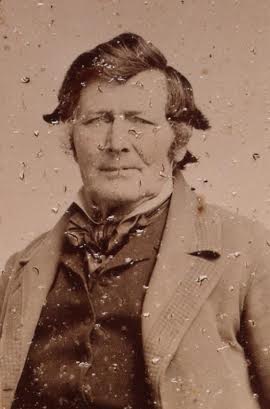 A cultural night on the island of Takaroa started with a depiction of the first missionaries of the Church coming to the Pacific and depicted the early converts’ gratitude toward Addison Pratt for bringing the gospel of Jesus Christ to the islands of Tubuai and Takaroa. 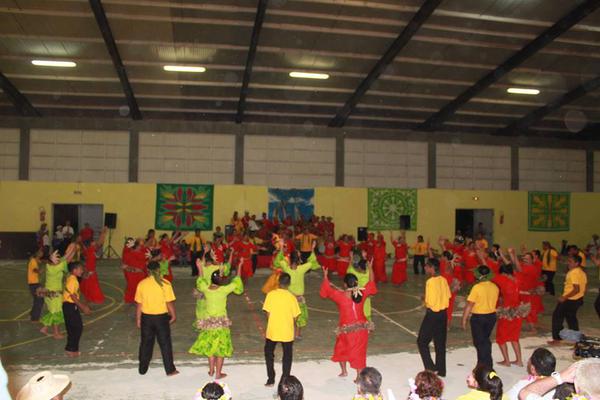 More than 700 youth performed and retraced the history of the first missionaries to the islands through dance. 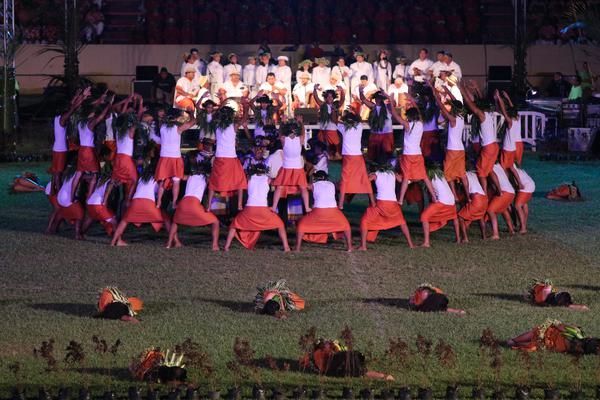 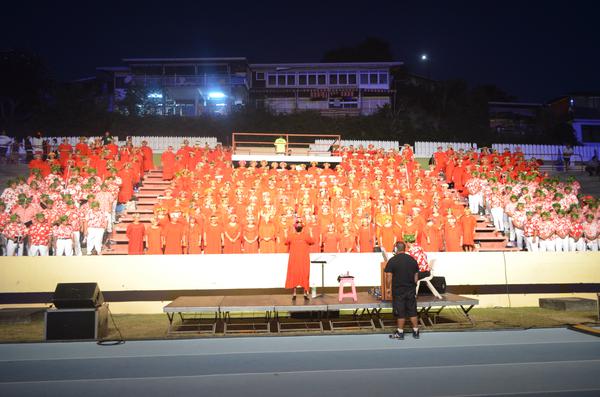 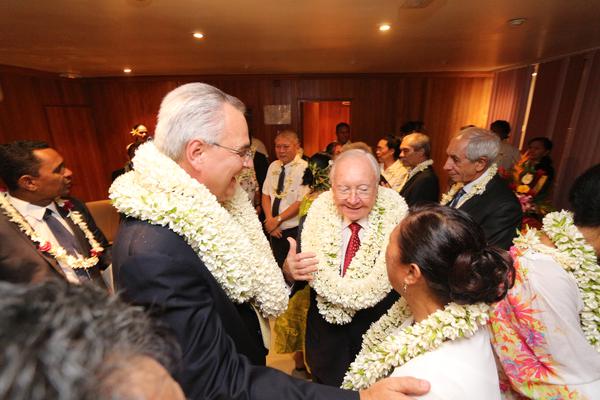 Elder James J. Hamula (left) of the Seventy explained, during a Saturday religious devotional, that, “where there is faith, something happens, and the 23,000 members of the Church in French Polynesia . . . are all reflections of faith planted several years ago.” 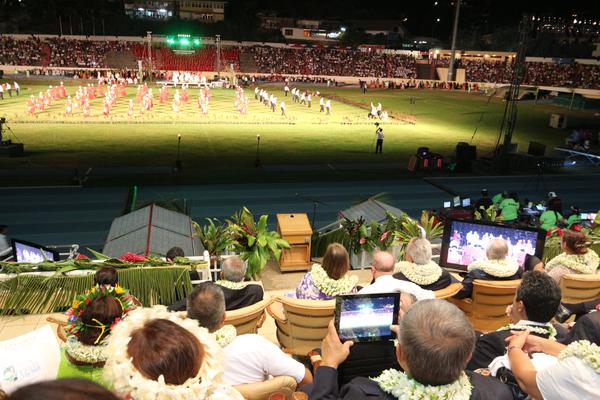 More than 10,000 people attended the evening performance 24 May at Pater Stadium, which included many mayors and town representatives. 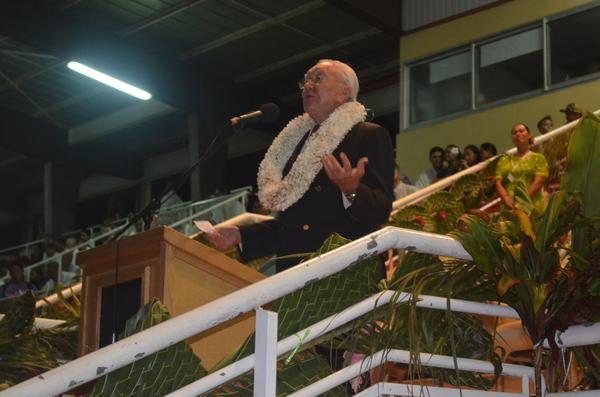 The family is the foundation of society, said French Polynesia president Gaston Flosse to all in attendance at the devotional. “This is the basis of our society and I know that in the Church, the family is really something sacred.” He said he was very impressed by the talents of the hundreds of young people who come from across the Pacific. “On behalf of our government, thank you.” 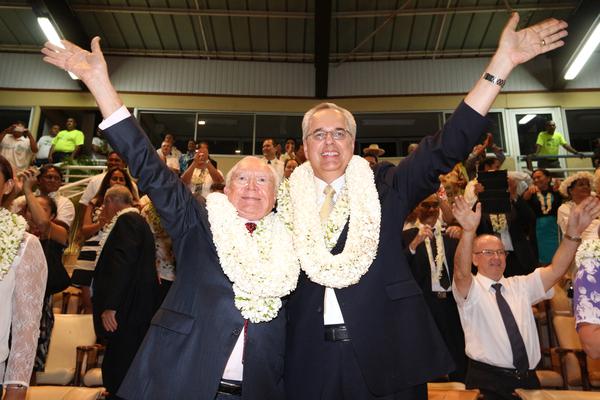 Hamula of the Seventy (right) wave to those attending the festivities that celebrated 170 years since Mormon missionaries set foot in French Polynesia to begin sharing the gospel of Jesus Christ.
No Comments | Post or read comments