Being for Traditional Marriage Doesn't Mean Being Against Anyone | Meridian Magazine

Being for Traditional Marriage Doesn’t Mean Being Against Anyone

By Michael and Jenet Erickson

This article first appeared in the Deseret News. To see the original article, click here. 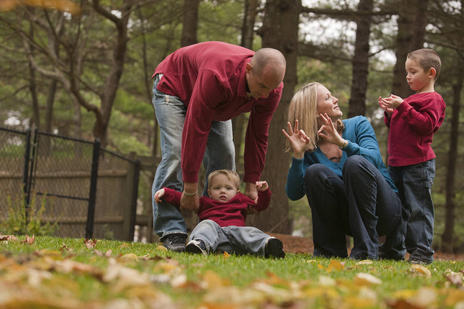 “In the days since Utah’s Amendment defining marriage as between a man and a woman was struck down, Utah voters have not taken to the streets in angry protest. Some national media are concluding that Utahns are not “too upset about it” and that even “in a red state, even in a state that’s the second most religious in the country, people are OK with this.” But there’s a better explanation.

Contrary to popular portrayals, supporters of traditional marriage are not the angry, hate-filled bigots they have been stereotyped to be. Utahns have shown in word and deed that you do not have to be against anyone to affirm the purpose of marriage – to unite children with the man and woman who made them. As one Utahn told the LA Times, “we have a message to the gay and lesbian people who live among us-we don’t hate you, it’s nothing like that. But we believe what we believe. And our conviction is strong.”

Contrast that respectful response to the angry mob that hurled insults and threats at 6-year old Ruby Bridges while U.S. Marshals escorted her to an all-white elementary school after federal courts ruled that “separate but equal” schools were unconstitutionally discriminatory. Although the gay-marriage movement is often analogized as the “civil rights issue of our day,” Utahns did not support Amendment 3 to discriminate against gays and lesbians, and their response to it being struck down shows that.

Rather than taking to the streets during the Christmas holiday, supporters of traditional marriage gathered with their families. And for most of them, the overwhelming reaction to the news about Amendment 3 was one of sadness, not anger at gays and lesbians.”