The Reason Self-Government Matters To People 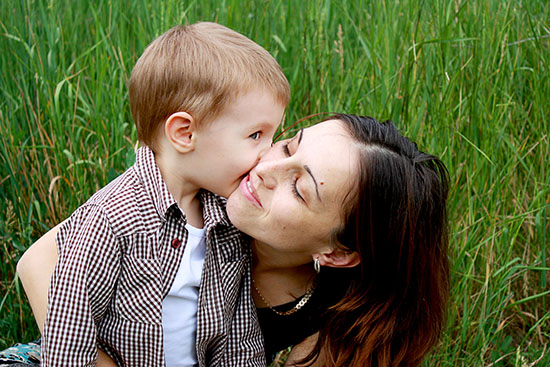 Some people may have never heard the term self-government. Others may not really see why they should care about the term at all. Lots of the those people are children.

Why should a person care about about learning self-government principles and skills? Simple. If a person is able to self-govern then that person has more happiness and more freedom.

Happiness occurs when a person feels like they are in control of their lives, and when they feel like they are understood and taken care of. The best way to be understood and cared for is to know how to communicate your needs to other people. When a person shows respect to another person and the role that person has and communicates calmly and assertively then the person gets more of what they want. Also, they remain in control of themselves and the tone of all their relationships. Self-government leads to happiness.

Freedom is also a result of self-government. Most people misunderstand freedom. In many minds, freedom looks like wildness and abandonment from all teaching or structure. That is incorrect.

Freedom comes from knowing yourself and controlling yourself. If I know that when I whine about something I am putting myself into emotional bondage, then I will chose to stop myself from choosing to whine and choose something I like the result of instead. This kind of self-control is difficult and requires constant discipline, but is so empowering.

Power comes from feeling that I am in control of my choices and my results in life. Understanding and respecting laws, rules, and principles is essential for being able to make correct choices. So, to have freedom I must first learn the rules, principles, and laws and then choose to follow them.

A Tantrum At The Park

While in England, I was playing at a park with my family. At one moment a mother of a boy about eight years old told her son it was time to go. He didn’t want to leave so he whined and pouted as he walked to the car. Then he stood at the car and got talked to by his mother about his attitude.

After she shook her finger and scolded the boy, he folded his arms across his chest and appeared to firmly resist getting in the car. The mother got angry, but it didn’t change the boy’s behavior. Then she picked him up and put him in the car.

After getting in the car herself, she turned to the boy and shook her finger again and yelled at him.

What We Learn From This

Both mother and son could have behaved so differently. The son could have following instructions or disagreed appropriately. The mother could have pre-taught these skills and done a calm correction when the son didn’t respond properly.

Since neither of them chose these things they became emotionally bound and blamed each other for their frustration and sadness. They were not free or happy and likely would not be for the rest of the evening.

Even the smallest self-government action could have changed this whole thing. If the son would have said, “okay,” he would have had all the control of himself and the happiness for the evening. If the mother would have pre-taught her son the following instruction skill ahead of time, then she would have only needed to remind him of the skill he already possessed.

Self-government is the key to happiness and freedom for families, individuals, communities and nations. No government or person can really give us freedom or take our freedom away so long as we always understand that controlling ourselves and choosing good actions is our job and part of our purpose.

Just think of what understanding self-government could do for the whole world, for the children who don’t know what the term means, and for their parents.

Check Out What We Have Made For You