Disappointing News from the Mali Elections 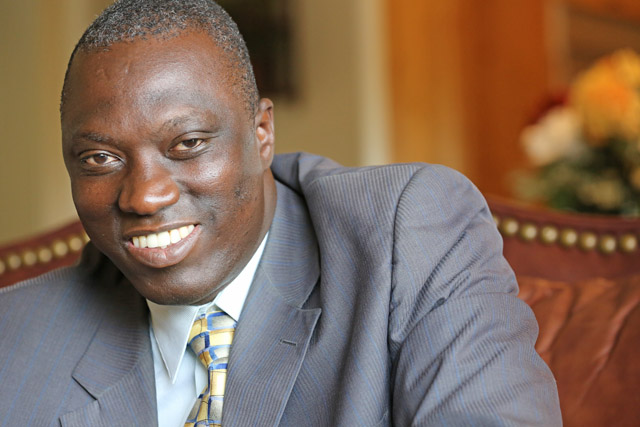 Meridian readers have been glued to the campaign of Yeah Samake to be president of Mali. Though as of this writing, the official count has not yet been announced, the BYU graduate wrote us to say that voting was trending toward a strong lead for Ibrahim Boubacar Keita (known as IBK), a former prime minister of the country, who massively outspent Yeah on the campaign trail. Twenty-eight candidates were running for the presidency.

If a clear winner doesn’t emerge from this first round of voting with more than 50% of the vote, the election will move to a second round between the top two candidates. Though he has run a strong campaign and been a prominent contender, Yeah said it appears that he does not have a chance to make that second round.

Meanwhile, according to Fox News, candidate “Soumaila Cisse said Wednesday the election had been marred by ballot stuffing’ and demanded the resignation of the minister responsible for the polls.

Yeah’s message to Meridian readers is, “This has been an incredible experience and I am very grateful for your support and investment in my ambition to improve the lives of the Malian people.”

Time to be realists. He was a total dark horse with a limited chance to win. It is sad that this forum was sort of duped into such strong support. His positions are what we all want to hear but in all reality not his countrymen.

It will be ok. There are other ways to serve the people of Mali!