The Mormon Tabernacle Choir will provide a live stream of the Saturday evening edition of its 2013 Pioneer Day concert. Saturday’s show begins at 8:00 p.m. MDT at Motab.org/Pioneer2013; Friday’s show, which will not be aired live, starts at the same time.

The Pioneer Day concert is a celebration of the courage of Mormon pioneers who made the historic trek to Salt Lake City in 1847. Today, Salt Lake City is the headquarters of The Church of Jesus Christ of Latter-day Saints, a global faith with over 14 million members. Both artists are members of the faith. 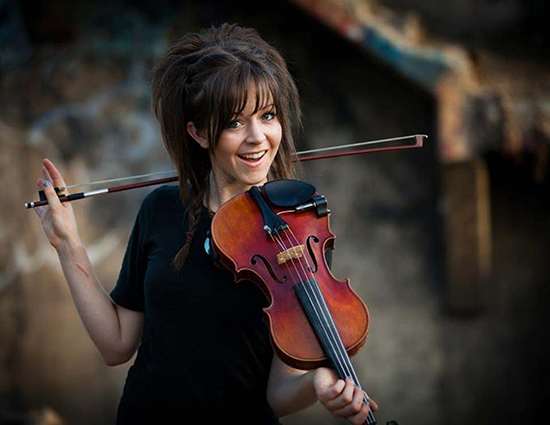 As an artist, any classification of Lindsey Stirling risks oversimplification. Stirling, a classically-trained violinist, is famous for combining the melodic sounds of the violin with the dynamic energy of hip hop-all while dancing! Although Stirling first came to the public’s attention in 2010 as a quarterfinalist on NBC’s America’s Got Talent, she is best known for her YouTube channel (youtube.com/lindseystomp), which has nearly 2.5 million subscribers. Her videos have been viewed more than 300 million times. Stirling recently finished a 55-city tour of Europe, Canada and the U.S. As a self-proclaimed “hip hop violinist,” Lindsey Stirling may be the first hip hop artist to ever perform in the Conference Center. Her self-titled album was released in 2012.

“I have always loved the Mormon Tabernacle Choir,” says Stirling. “I have been brought to tears by so many of Mack’s arrangements, and it is such an incredible honor to be working with him.”

Tenor Nathan Pacheco is also looking forward to working with Mack Wilberg. “I had the privilege of singing under his direction during his last year with the BYU Men’s Choir. So it goes without saying that to be able to sing with the Mormon Tabernacle Choir, directed by Mack Wilberg, is an experience I’m quite certain I’ll never forget. I can’t wait.” 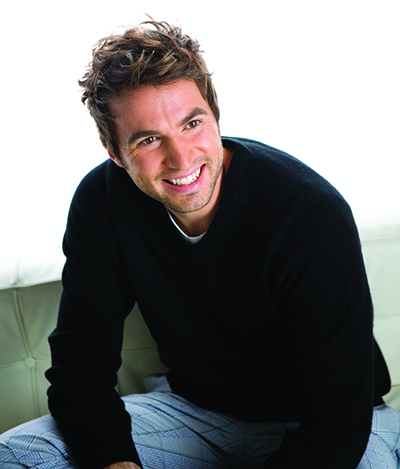 Hailed as “the voice of a new generation,” Pacheco is on the brink of what is anticipated to be an illustrious career. He is a versatile vocalist, performing both pop and opera with a rare combination of power and grace. Pacheco got his first big break in 2009 when he was invited to be a featured performer with pianist and composer Yanni on the “Voices” tour of the U.S., Canada and Mexico. In 2012, he joined Katherine Jenkins on her UK tour with the London Symphony Orchestra. He has also performed for Prince Charles at the British Embassy in Washington, D.C., on two PBS television specials, and in the ABC/Disney Parks Christmas Parade. Pacheco also released his self-titled debut album in 2012.

Both artists are members of the faith.

As someone who has previously flown 5000 miles to watch the Pioneer Day Concert (OK not exclusively for that) I would love to watch the live stream of this concert but 3 am Sunday morning is just too late if I am to stay awake in Church! Please show some repeats at sociable times for those of us not in USA