Fear of Marriage and YMOMA 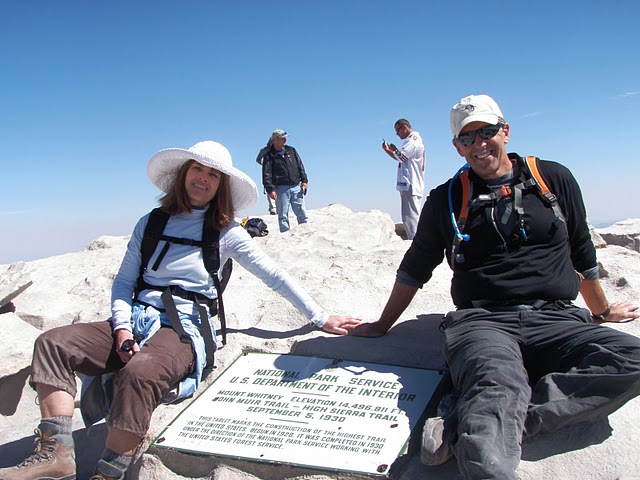 Young Men of Marriageable Age (YMOMA) may offer a variety of excuses for their failure to get serious and “get on with it” (as Dallin Oaks says).  I recently explored a young man’s fear of getting serious in the Meridian article, “When Casual Dating Leads to Serious Dating.”  One of the excuses, although there are many, YMOMA don’t want to marry, centers on the fear that they won’t be able to do the things they enjoy after they are married.

When I hear this excuse, oops, “explanation,” I wonder what it is YMOMA enjoy doing as single men that a wife could possibly want her husband to cease doing upon marriage?  If a YMOMA enjoys wholesome recreational activities before his marriage, why should he cease after marriage?  Does he enjoy skiing, climbing, biking, camping, fishing…  If he enjoys wholesome recreational activities before marriage, is there a valid reason to stop enjoying them after marriage?

My husband grew up on the slopes of Park City.  His father was a part-time ski patrolman and he skied up to 20 days each season.  I had no illusions that when we married he would desire to give up skiing.  However, neither did I want to spend 20 days each ski season apart.  I quickly decided, during that honeymoon stage of a marriage, “if you can’t beat em, join em.”  My in-laws gave us season passes for Christmas and we both spent our Saturdays on the slopes.

Learning to love what your spouse loves (if you don’t already) is one of the secrets to a delightful, happy marriage.  My husband had never been to a stage play in entire his life until we married.  He thought Hamlet was a small village.  After our marriage he discovered that live theatre is a truly moving experience, and to this day is the one who insists we spend our savings on theatre tickets.

The Couple Who Plays Together

Don’t jump to the conclusion that you could never, in a million years, be interested in the thing your spouse enjoys.  I have counseled hundreds of couples over the years that have nurtured their marriage by learning to support and celebrate one another’s hobbies.  I counseled a couple who took up sky diving together, and eventually opened a business teaching sky diving.  One of my couples combined their talents to sell wares at craft fairs:  he used his jig saw to cut out shapes and she used her tole painting skills to paint them.  Another couple became avid runners, both entering races across the country.  Although the wife wasn’t a runner when they met, she grew to love the sport as much as her hubby did.

My husband has taken up mountain biking because it is my passion.  I agree to hike with him because that is his passion.  We both happen to love slot canyons, and climbing, waterskiing, and wakeboarding, the beach and kayaking.  My biggest victory in 31 years of marriage was getting him to attend Pilates. 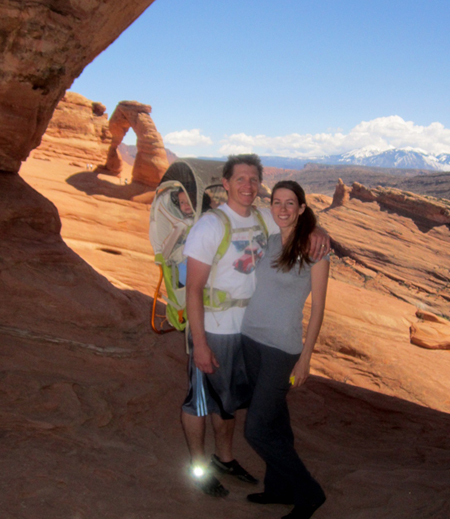 Even children need not cramp the style of a couple who loves to play together.  Today’s technology offers the most amazing jogging strollers, hiking backpacks, etc.  I receive photos from my married children on a regular basis.  They are always doing something exciting with a little one in toe.  In response to a recent batch of pictures I was ogling, I wrote, “You guys haven’t let kids slow you down one bit.”  My son responded, “We learned from the best.”

It’s true, that boy began playing with his parents before he could walk.  He could knee board at age 2; at age 3 he put on his first pair of snow skis.  T-ball, and little league, winter sports and summer sports were all family events.  Dad coached.  Mom filled water bottles.  We all bonded together.

The only reason a YMOMA would have to give up something he enjoyed before marriage, once he got married, is if the pastime was unhealthy in the first place.  For example, young men who incessantly play video games will probably feel the need to give up their excessive use upon marriage.  Hopefully, they will not make this choice simply to please a potential mate, but because their own well-being depends on it.  Likewise, young men who have undertaken pornography use will most definitely be compelled to give up the habit upon marriage.  However, it should not be marriage that compels this decision.  It ought to be compelled by a desire for personal salvation.

For the most part, anything that can’t be continued after marriage should not have taken place before marriage.  On the other hand, if it’s a healthy passion, a young couple ought to share it with each other after they are married.  Then rather than becoming a cause of contention between them, their individual passions can actually flame the passion between them.

JeaNette Goates Smith is a Licensed Marriage and Family Therapist in Jacksonville, Florida.  She has 20 years experience counseling couples.  Her latest book is UnSteady Dating:  Resisting the Rush to Romance

I too feel this article is presenting an idealized and simplistic marriage relationship. Great for those who can but maybe not for most. That's just how life is. For those like my inactive daughter & son-in-law they have the time and money and plan for the next big thrill (jumping off bridges, exotic meals,motorcycle rides though USA and Europe, etc. etc.) since there are no children to interfere with their time or money and attention. My married son however has found the opportunity to have fun skiing with his children 8,6, &2. All adore it as he works with them on a Saturday while mom gets a much needed break. I don't think the marriage is suffering in that area because it's not "mom's thing". And after several years of marriage my older daughter's husband sold his boatd slowly puttting the fishing trips on a back burner to be able to give his budding family the needed fathers help especially since he spent most the week working out of state. To say hobbies don't often take a back seat after marriage is unrealistic. I feel perhaps most YMOMA really don't want to grow up (peter pan syndrome) and give up a self-centered focus for something that takes them to a new level of self sacrifice. Can there be fun after marriage? Yes, but in perspective after all.

Why did they not learn from their parents that life begins with marriage? Every sunset (sunrise, activity etc) is better when shared with your spouse.