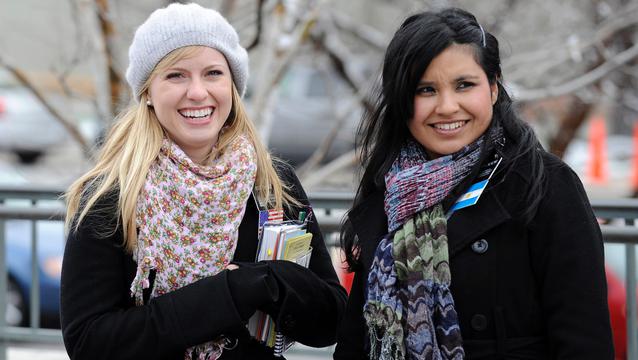 The lowered age requirement for missionary service announced by President Thomas S. Monson in the October 2012 conference has met with such an enthusiastic outpouring of new missionaries that the Church is planning to accommodate the increase by creating 58 new missions.

“The enthusiastic response to the change in missionary age requirements has given thousands of young people more options to serve and they have responded with incredible faith,” said Elder Russell M. Nelson, Chairman of the Missionary Executive Council.

I wonder if there is not comments because the comment feature is broken or if people really did not find this interesting. I really like this because it makes people who say we are exaggerating on the increase in missionary applications think twice. If it was not true why would we come up with 58 new missions? Well, this is my comment and congratulations to the church.